HeartlandDiaryUSA.com Election 2024,Impeachment Madness,MAGA,Politics – Down and Dirty,Populist Revolt,The Enemy Within Trump tells RINOs to shove it! Take back the GOP!

Trump tells RINOs to shove it! Take back the GOP! 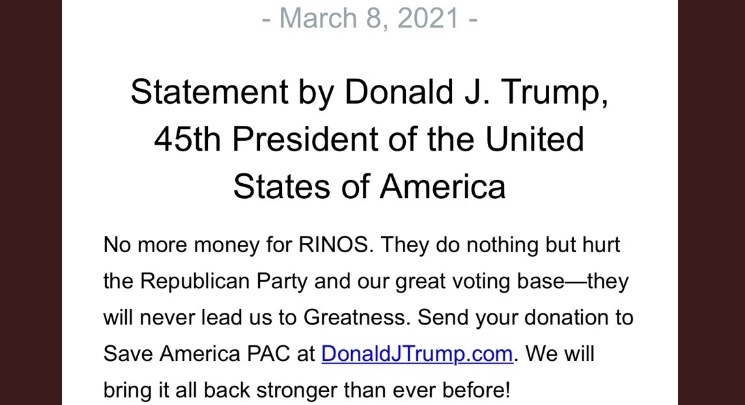 The Republican Party wants to get rich off of President Trump’s name and image. Too bad they spit on his legacy.

No fundraising for you, RNC!

In case you missed it, President Trump is fighting the Republican National Committee over its use of his likeness to raise money for candidates and policies that violate the spirit of the MAGA movement.

Trump sent a cease-and-desist statement to the RNC and congressional Republicans demanding they stop using his name and likeness to raise money and sell merchandise.

In case you thought maybe the Republicans would tuck their tail between their legs and apologize, forget about it. RNC chief counsel Justin Riemer instead responded that the GOP “has every right to refer to public figures as it engages in core, First Amendment-protected political speech, and it will continue to do so in pursuit of these common goals.”

Common goals? Really? If they are common goals, then why did 10 Republicans in the House of Representatives vote to impeach Trump? Why did seven Republican dwarves vote to convict Trump of the ridiculous charge of inciting an insurrection? Why are all those traitor Republicans still in the Republican Party?

But President Trump isn’t backing down.

“No more money for RINOS,” Trump wrote in a statement. “They do nothing but hurt the Republican Party and our great voting base — they will never lead us to Greatness. Send your donation to Save America PAC at DonaldJTrump.com. We will bring it all back stronger than ever before!”

Perfect! I don’t know how Trump was able to stand his four years in the Swamp! He would have been much happier at a meeting of the Glacier Country Pachyderm Club here in Kalispell, Montana, where Republicans are united against open borders, Chinese communism, fake elections, and all progressive insanity.

I don’t know if Donald Trump will run for President again, but whether he does or not, it is absolutely vital that all of us take up his fight. No more RINOs! Don’t support Republicans who vote like Democrats. Don’t go along to get along. Take back the Republican Party. Run for precinct man or precinct woman at your local level. Run for school board. Run for city council. Run for legislature.

Donald Trump can’t save the country by himself. That’s obvious now. So it must be up to you and me. The RNC can either get on board the MAGA movement train or they can get out of the way.

2 thoughts on “Trump tells RINOs to shove it! Take back the GOP!”

You knew it was coming, but you still hated to hear it. Mitt Romney’s betrayed his state, his country and his President today when he announced he would vote for the sham impeachment engineered by Adam Schiff and Nancy Pelosi. How despicable. We all know that Trump endorsed Mitt Romney ... 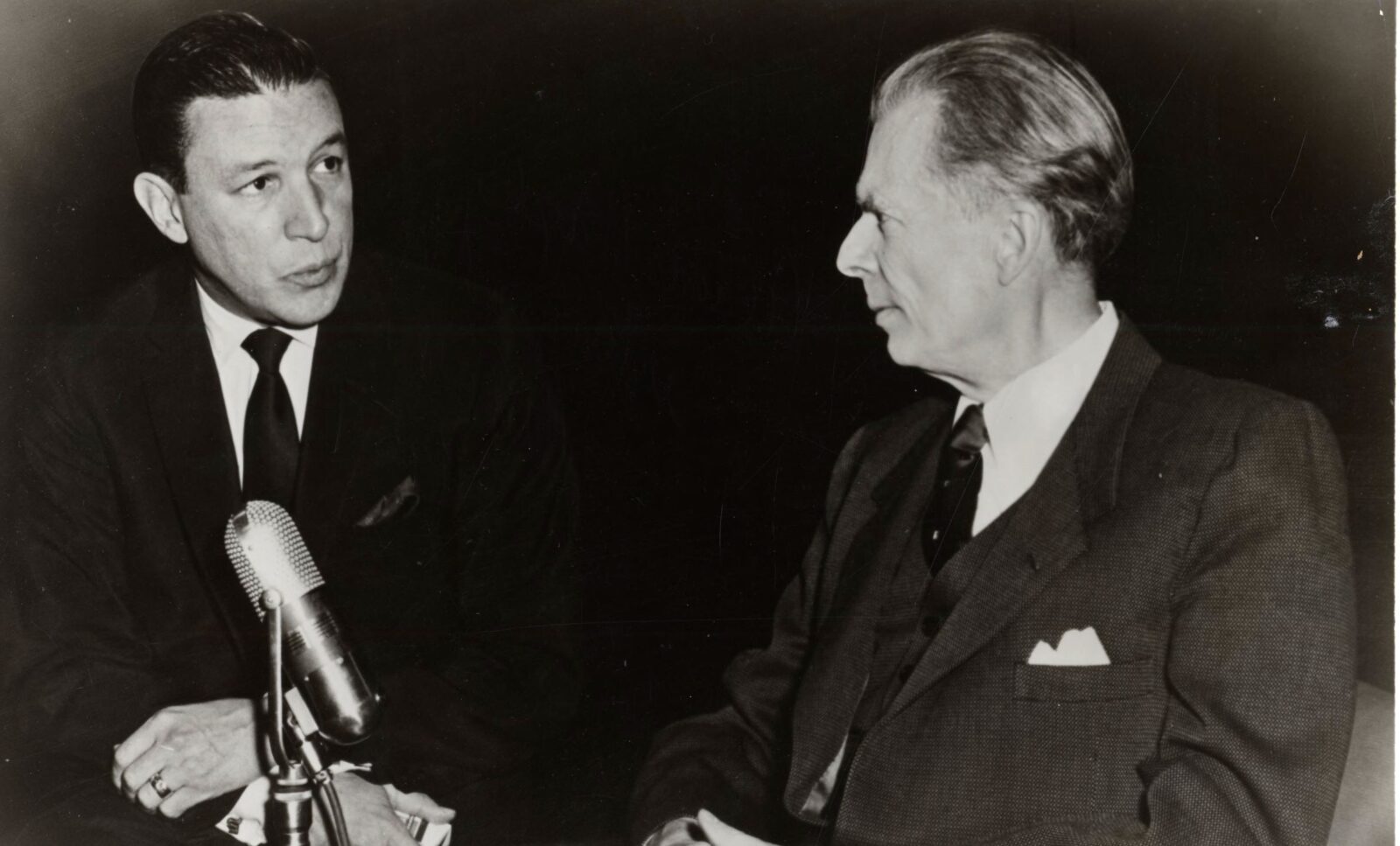