(If you need a boost today, if you need to know you’re not alone in your love for President Trump or your disdain for President Biden, then read this powerful column by “The Conservative Warrior” from The Gateway Pundit.)

This is the base of the Republican Party. And I know what these 74 million (and probably a few million more) voters believe in. How do I know? Because I tested out my beliefs at three major GOP events in the past month- where I was the keynote speaker.

The result? I got wild, enthusiastic standing ovations at all three events.

What’s amazing is that the GOP leadership in DC and the RNC has no clue what their own most loyal, passionate voters believe in.

When the media hears this story, they’re going to get sick to their stomachs. So is the DC Swamp. And the Deep State. Because they all failed. All your work was for nothing. No one believes your lies and fake news anymore.

I said, “No matter what the lying fake news media says, no matter what they try to stuff down our throats, I know President Donald J. Trump won the 2020 election.” Wild applause.

“I know Biden and the Democrats rigged, fixed and stole the election.”

“I know the more they ban, censor and forbid us from saying Trump won the election, their hysterical, illogical reaction is proof positive they stole it.”

“They think they destroyed Trump and demoralized us. The opposite is true. We love Trump now more than ever. We know Trump was one of the greatest presidents in our country’s history. And we want him back. We’d walk over hot coals for him. After all your lies, fake news and fake polls, Donald Trump hasn’t lost one supporter. And that’s precisely why you hate him so much.”

Read much more at The Gateway Pundit. 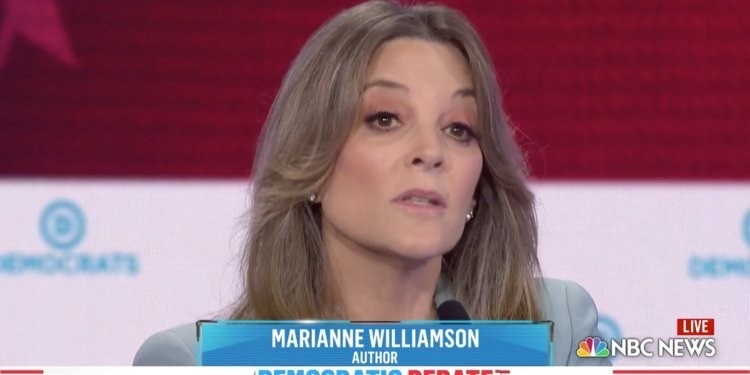 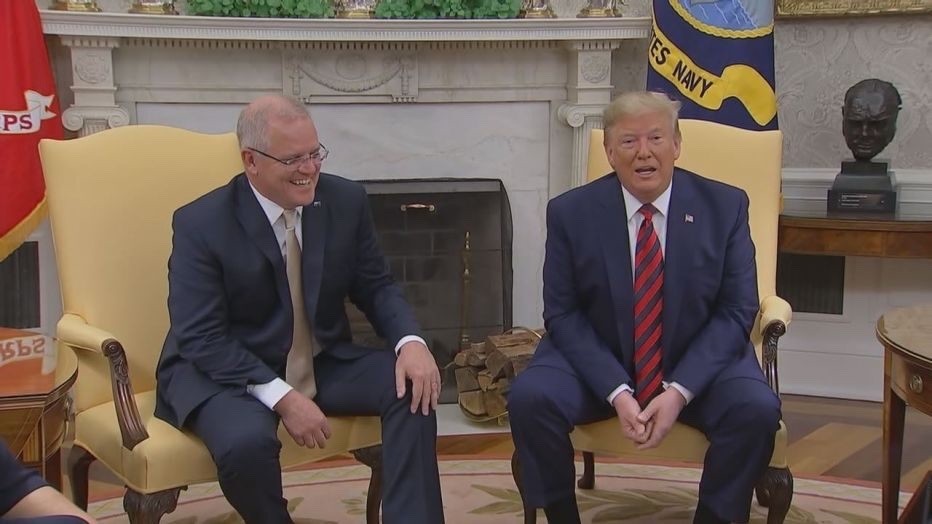 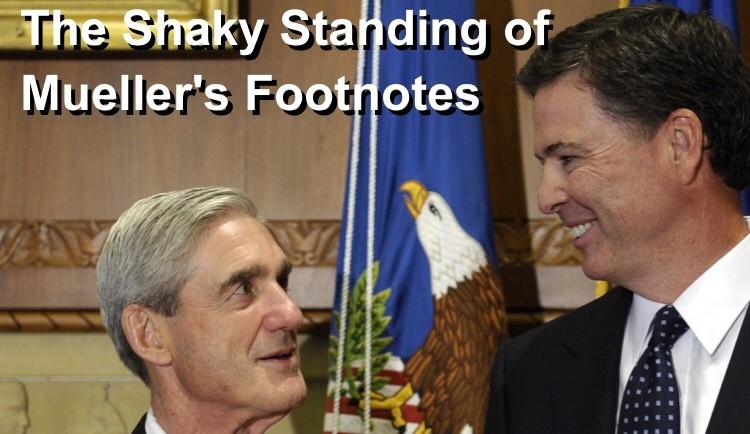