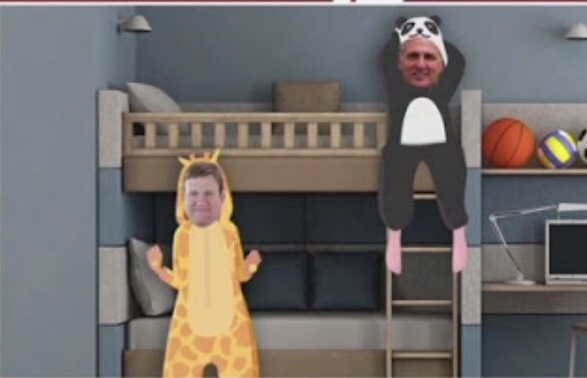 (The Daily Caller gave a shoutout to founder Tucker Carlson’s scorched earth treatment of GOP pollster Frank Luntz. Carlson on Monday announced a surprise twist in his investigation into why Republicans listen to Luntz, who consults for left-wing corporations and promotes Democrat policies.)

During the Monday episode of “Tucker Carlson Tonight,” Carlson claimed that a source tipped him off to the arrangement between McCarthy and Luntz, which was later confirmed in a statement by a McCarthy spokesperson.

Carlson began the segment criticizing Luntz for lobbying “on behalf of some of the world’s most left-wing corporations.” Carlson continued on to question GOP members of Congress who take his advice on policy, saying that his views “bear no resemblance whatsoever to the views of actual Republican voters.”

The Fox News host stressed the close relationship that Luntz allegedly maintains with McCarthy, saying that Luntz has previously described McCarthy as his “personal friend.”

“So Frank works for Google and Nike and Delta Airlines among many others. Several years ago, Frank Luntz advised the makers of Oxycontin on how to blame rural Americans as thousands of young people in rural America dropped dead of opioid [overdoses]. Frank Luntz did that. So he is not someone that normal people would go to for advice if you are running the Republican Party, you definitely wanted because Frank Luntz is effectively a Democrat.”

After initially denying that McCarthy rented the room from Luntz, the spokesperson from his office confirmed the authenticity of the tip, telling Tucker that “because of the pandemic, McCarthy has rented a room in Washington at a fair market price from Frank.”

Heartland Diary: Curating News Every Conservative Can Use

There’s too much craziness to keep track of these days, so Heartland Diary is scouring the Internet to curate News Every Conservative Can Use. SUBSCRIBE to www.HeartlandDiaryUSA.com by leaving your email address on the home page. Heartland Diary is solely operated by Frank Miele, the retired editor of the Daily Inter Lake in Kalispell, Montana. Frank’s books are available through the following Amazon links. The latest book is “How We Got Here: The Left’s Assault on the Constitution” and is available in paperback and as an eBook. It is 536 pages long and chock full of research on the progressive movement and the patriotic heroes who have fought against it. Earlier books include “The Media Matrix: What if everything you know is fake?” and the “Why We Needed Trump” trilogy. Part 1 is subtitled “Bush’s Global Failure: Half Right.” Part 2 is “Obama’s Fundamental Transformation: Far Left.” Part 3 is “Trump’s American Vision: Just Right.” As an Amazon Associate, we may earn referral fees for qualifying purchases through links on our website. Also please subscribe to Heartland Diary on YouTube by clicking here for News Every Conservative Can Use. 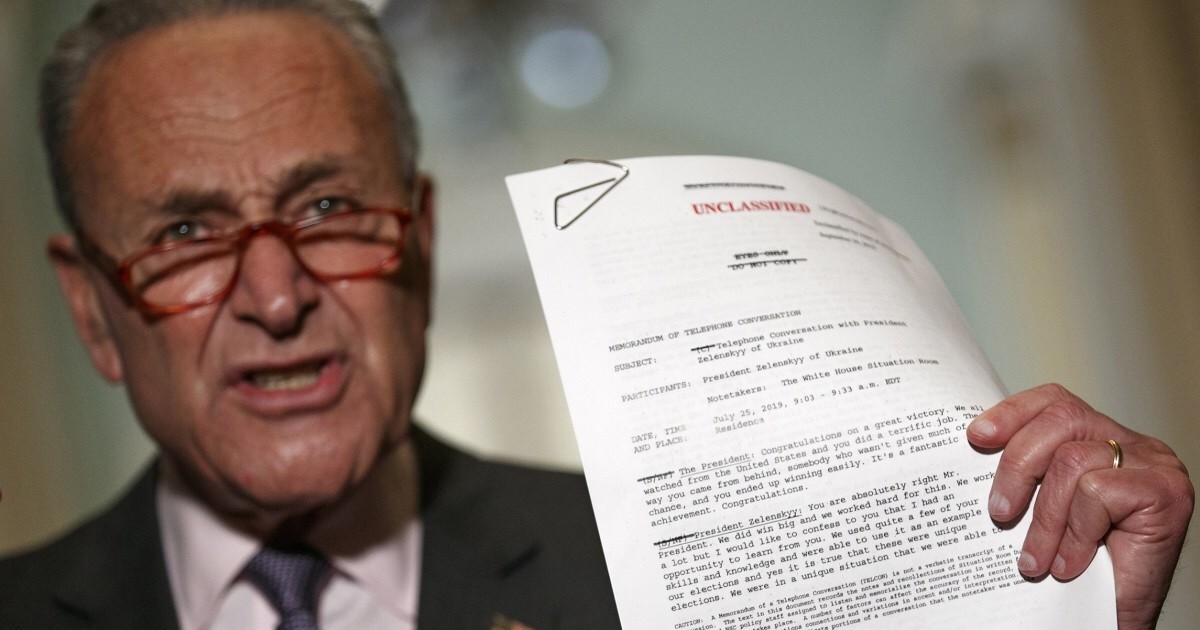 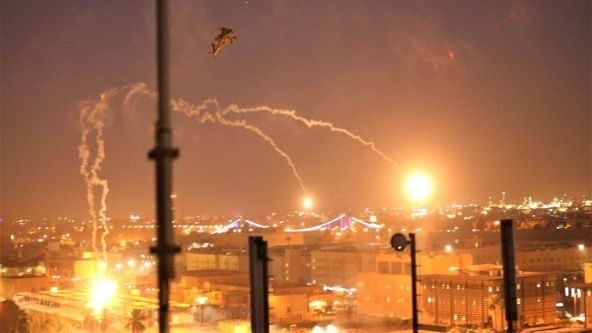 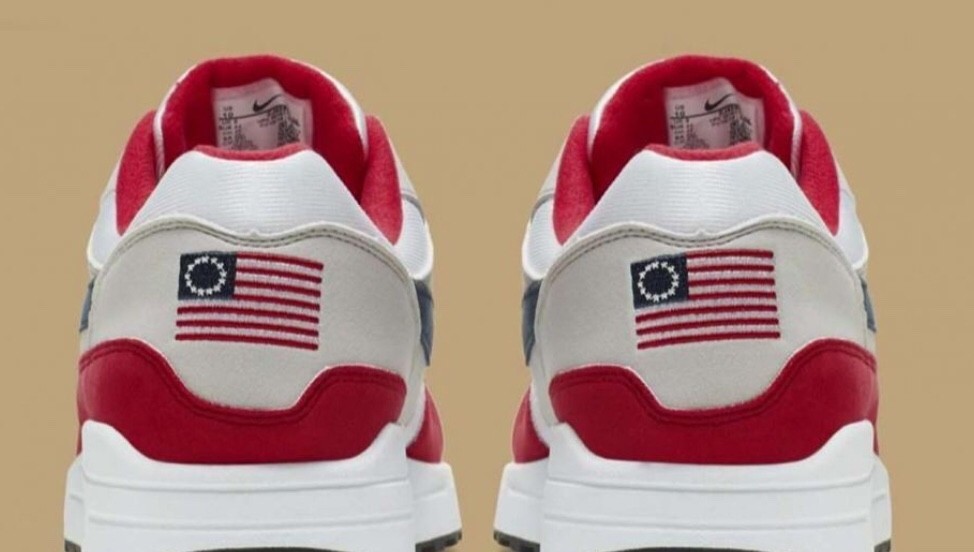