HeartlandDiaryUSA.com Politics – Down and Dirty The #FakeNewsMedia gets it wrong again: Ayers leaving White House team, not leading it!

The #FakeNewsMedia gets it wrong again: Ayers leaving White House team, not leading it!

I just had to savor this moment! One more story with anonymous sources that was being pushed by the #FakeNewsMedia goes down in flames.

According to all those White House insiders, Nick Ayers was the Rasputin who engineered the demise of Gen Kelly and was a shoo-in to become the next chief-of-staff.

Now it turns out that Ayers is leaving the White House team altogether.

Remember folks. Anonymous sources are proven liars. Take it to the bank.

Next up you will be reading #FakeNews about how Trump was embarrassed by Ayers departure. The #DeepStateMedia always covers its tracks.

For more background on the Deep State and the collapse of constitutional government, read my “Why We Needed Trump” books. 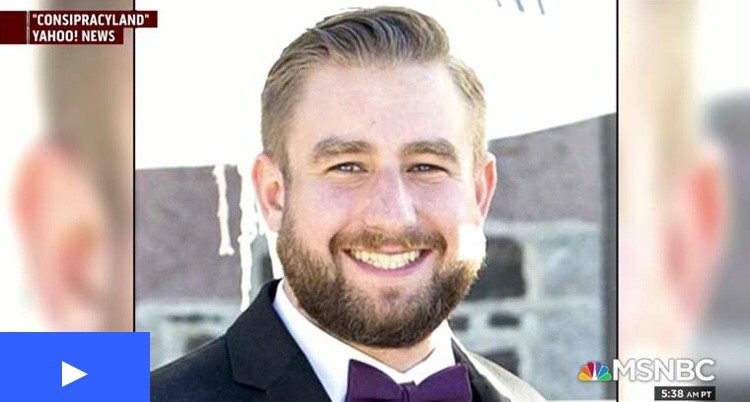 My column at Real Clear Politics usually runs on Monday, but I couldn’t wait that long to challenge Yahoo News reporter Michael Isikoff for touting the Fake News that a Russian intelligence agency had single-handedly invented the story that Seth Rich had been killed because he knew too much about ... 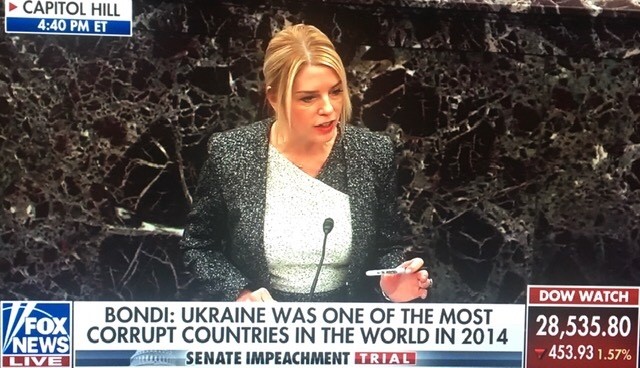 President Trump’s attorneys outdid themselves on Monday, as they shot the House managers’ impeachment case to shreds. In particular, they exploded the myth of the untouchable Bidens, and even threw in Obama to boot. First up Pam Bondi, the former attorney general of Florida, laid out all the information about ...