HeartlandDiaryUSA.com Politics – Down and Dirty “A note on character in politics” by James Piereson | The New Criterion

I learned a lot from this essay by James Piereson on Machiavelli and contemporary political discourse. It’s part of a cycle of essays on President Trunp and whether or not he is fit for office.

I will have more to say about the war of words between anti-Trump Jonah Goldberg and pro-Trump Roger Kimball in another column, but first I wanted to give Piereson his due.

This is a really brilliant analysis of how Trump’s ruling style fits into the framework of Machiavelli’s “The Prince.” The main point is that you have to conceive of Trump as someone capable of playing 3D chess while his opponents are playing 2D. Meanwhile, his opponents think he’s not even smart enough to play tic-tac-toe. That gives the president a huge advantage.

There is much to learn here, but I will tease you with Piereson’s stunning conclusion:

Is Trump perhaps, then, the ultimate Machiavellian, pretending to be a demagogue, a crude and tasteless public figure like many of our Hollywood celebrities, all for the purpose of achieving some large service on behalf of his country? That is also a possibility worth considering, in which case he would deserve to go down in history as one of the great actors of all time. In a strange way, Trump seems to know what he is doing, even if everyone else thinks he is unhinged or out of control. He also appears to be comfortable in his own skin, likewise a useful quality in a first-rate actor. After all, in a time when celebrity intersects closely with politics, it is possible to think that the Donald Trump we see on stage is not the real Donald Trump at all, but a public concoction made out both to satisfy and to confront the bizarre culture in which we live. 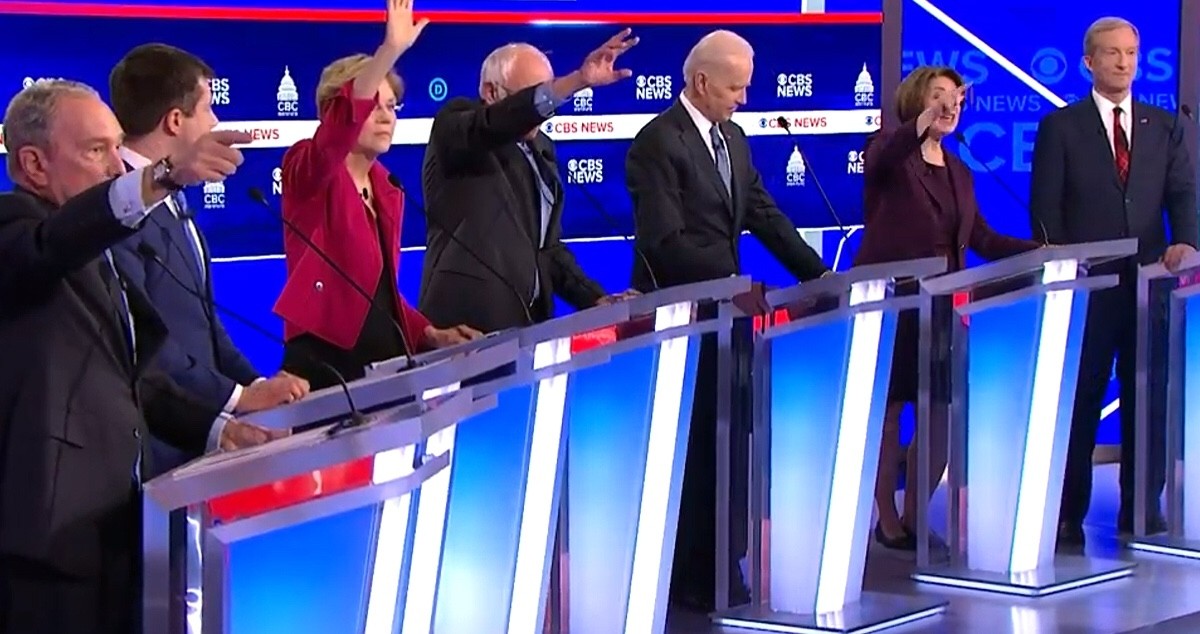 Roger Simon, in his new column at PJMedia, shares his insights into the evil of anti-Semitism. Most importantly he talks about how both the recent synagogue shootings in the United States were carried out by Trump haters. That, of course, flies in the face of the leftist propaganda smear that ...

Why can’t Republicans learn how to debate? The failure to win the Wall debate when it is so self-evidently a good idea suggests that the GOP is either stupid or complicit, or possibly both. Here are two examples: Shop on Amazon for EVERYTHING TRUMP — Don’t blame Trump for not ...