Not for the first time I am struck by the clear-thinking, hard-hitting political analysis of Julie Kelly at American Greatness.

Her article “Call-Out Conservatives Join the Left’s Lynch Mob” is the best indictment of the non-Deplorable (although truly despicable) branch of conservatism for their cut-and-run strategy of abandoning their own wounded foot soldiers and leaving them to die on the politically correct battlefield.

The foot soldiers, of course, are those Catholic schoolkids from Covington in MAGA hats. They were struck down first by a liberal hate mob, but the coup de grace was delivered by a bunch of virtue-signaling Never Trumpers — hereinafter known as CANTs (Conservative-Attacking Never Trumpers) — who betrayed their own honor by picking up rhetorical rocks to hurl at the besmirched youths when they were already down on the ground.

Kelly calls out the CANTs by name, giving them a taste of their own medicine. She starts out with her own former editor at National Review:

… it seemed way out of character for [Nick] Frankovich to author an angry post about the Covington Catholic High School incident just as the details were emerging. His article—”The Covington Students Might As Well Have Just Spit on the Cross”—went online in the middle of the night on National Review’s portal for short posts by contributors. Frankovich harshly condemned the students, referred to their actions as evil and sadistic, and questioned their Christianity.

“They mock a serious, frail-looking older man and gloat in their momentary role as Roman soldiers to his Christ. Bullying is a worn-out word and doesn’t convey the full extent of the evil on display here,” the deputy online editor wrote. He included accusations that had not yet been confirmed.

On Sunday afternoon, as the media’s narrative fell apart and the reality of the situation came into view, National Review quietly removed Frankovich’s article from its website. Rich Lowry, the outlet’s editor, explained in a very brief post that he and Frankovich had been duped by a “hoax” and that Frankovich’s “strongly worded post” had been taken down. Lowry also deleted a few of his own tweets that inaccurately portrayed the incident.

That was it. Rather than acknowledge that the editor and deputy editor for a once reliable and thoughtful conservative magazine were complicit in mob-shaming teenage boys attending a pro-life rally, they quickly excused their behavior as nothing more than gullibility. There was no apology, save for this quasi mea culpa. There was no “calling out” other conservatives who also had participated in the viral assault on innocent young boys.

But Kelly was just getting started when she thrashed the usual suspects at National Review such as Jay Nordlinger and Jonah Goldberg (whom I have also recently challenged). She saved some of her best ammo for the other famous CANTs with national platforms and no sense of shame:

… when confronted with evidence, there is no real apology or soul-searching. The public and the maligned families are just supposed to accept their vague, “oops, my bad” tweets and move on.

Further, the same crowd of call-out conservatives, the nags who constantly are telling us which Republican lawmaker or presidential aide or Fox News anchor must be reprimanded for one imagined offense or another, have been silent on calling out their own tribe for joining the Covington High School outrage mob. Where is David French “calling out” his pal, Bill Kristol, for his two (deleted) tweets about the kids, including calling them “MAGA brats”? Where are the Referees of the Right demanding that Ana Navarro or Ben Howe or Jennifer Rubin apologize for vilifying innocent kids? Where are the conspiracy trackers like Jim Swift condemning Jim Swift for peddling this fiction? And why isn’t one conservative demanding that S.E. Cupp be fired from CNN for slandering these kids on her program? (She unconvincingly apologized on Twitter on Monday.)

Good on ya, Julie Kelly! The CANTs will come after you next, but you wear the shield of righteousness, so I’m not worried about you. Happy to fight at your side any time. 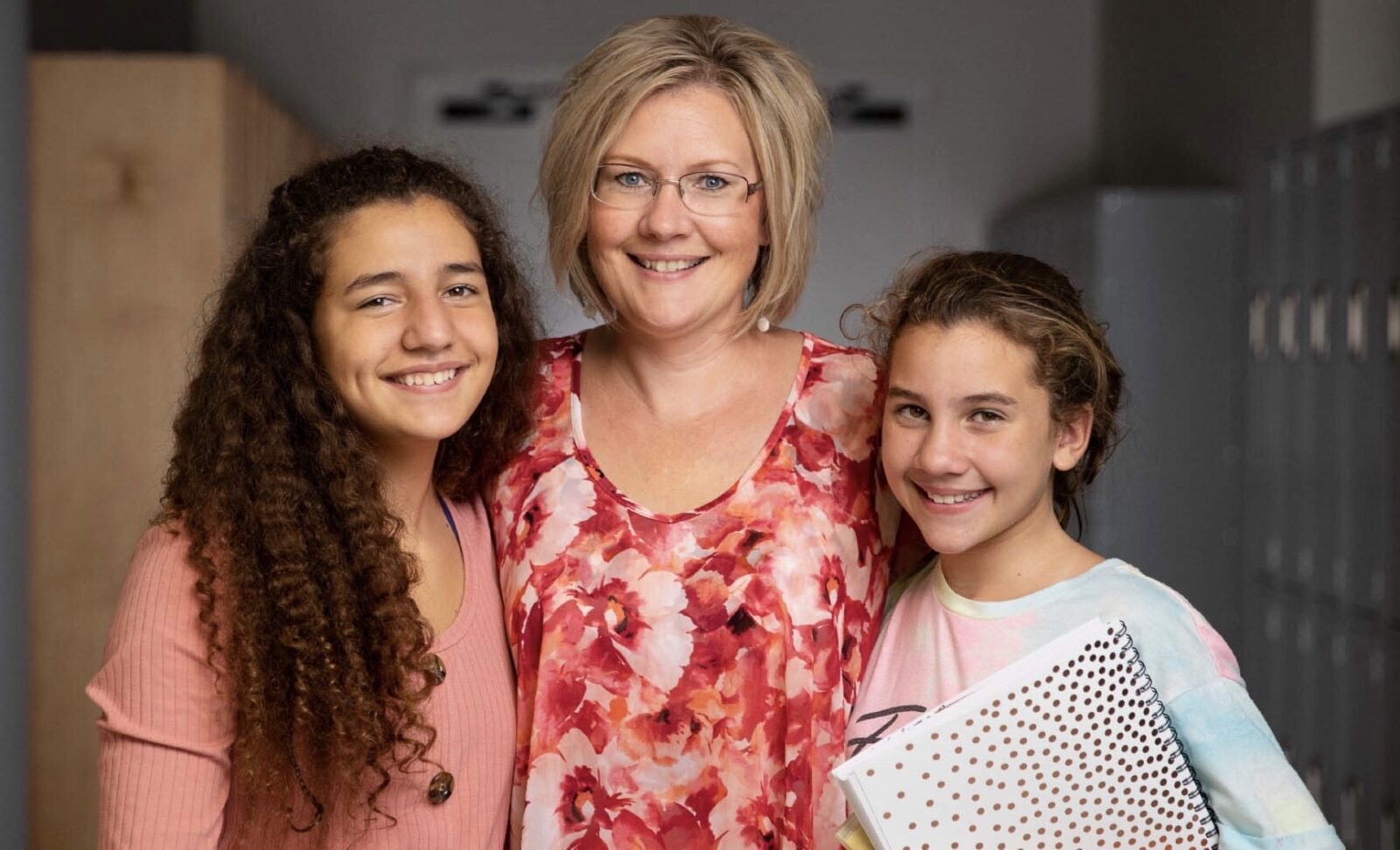 My little corner of Montana just took center stage in a major battle for religious freedom. The Supreme Court has agreed to hear arguments Wednesday in the case of Kendra Espinoza, a Kalispell, Montana, mother, and other plaintiffs who say the state unfairly tried to cut them out of a ... 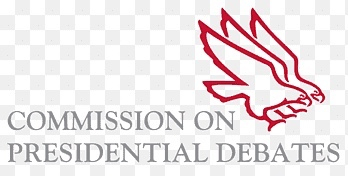 The Commission on Presidential Debates announced Friday that it has canceled the Oct. 15 virtual debate between President Trump and Joe Biden. Don’t you believe it! You can’t cancel something which was never scheduled in the first place. Shop on Amazon for EVERYTHING TRUMP The president’s campaign had agreed to ...

If you are like me, you know intuitively that the New York Times “1619 Project” is anti-American propaganda masquerading as truth-finding. The thesis of the project is that slavery is the basis of the United States and that slavery is the source of “nearly everything that has truly made America ...