HeartlandDiaryUSA.com Politics – Down and Dirty Trump defends Pirro; will Fox do the right thing and reinstate her?

Trump defends Pirro; will Fox do the right thing and reinstate her?

I had somehow missed the story last week of how Judge Jeanine Pirro was being disowned by Fox News for her comments about sharia law and Rep. Ilhan Omar.

Turns out that while I was praising Fox for defending Tucker Carlson from the Outrage Mob, the channel was backstabbing Pirro. Fox News actually pulled Pirro’s show “Justice with Judge Jeanine” from the lineup this weekend without explanation.

Shame on Fox, which has a history of stepping softly on issues related to Islam.

Pirro has raised questions about the anti-Semitism of Muslim lawmaker Omar, and had asked whether Omar’s use of the traditional Muslim female headgear — the hijab — represented an adherence to strict sharia law. And if so, as Pirro asked on her March 6 program:

That is certainly a question worth asking in light of Omar’s attacks on supporters of Israel, but the left wing media immediately labeled it as Islamophobia. Fox News condemned Pirro for the comments and later pulled her show.

This raises all sorts of questions — not about Pirro, but about Fox News. President Trump himself challenged Fox to do the right thing and put Pirro back on the air.

Bring back @JudgeJeanine Pirro. The Radical Left Democrats, working closely with their beloved partner, the Fake News Media, is using every trick in the book to SILENCE a majority of our Country. They have all out campaigns against @FoxNews hosts who are doing too well. Fox …..

….must stay strong and fight back with vigor. Stop working soooo hard on being politically correct, which will only bring you down, and continue to fight for our Country. The losers all want what you have, don’t give it to them. Be strong & prosper, be weak & die! Stay true….

….to the people that got you there. Keep fighting for Tucker, and fight hard for @JudgeJeanine. Your competitors are jealous – they all want what you’ve got – NUMBER ONE. Don’t hand it to them on a silver platter. They can’t beat you, you can only beat yourselves!

It remains to be seen whether Fox News will support their hosts or burn them on the altar of political correctness. Just as Omar is free to make her comments about Israel and Jews, so too must there be room for public debate about the influence of Islamic theology on public policy in the United States. People can’t make informed decisions unless they have access to all the information and both sides of a debate.

Trying to ban a discussion of the influence of Islamic theology on political thought is the latest evidence of how “The Media Matrix” operates to keep the American public uninformed. Question: When does 2+2 not equal 4? Answer: When Big Brother tells us it equals 5.

5 thoughts on “Trump defends Pirro; will Fox do the right thing and reinstate her?” 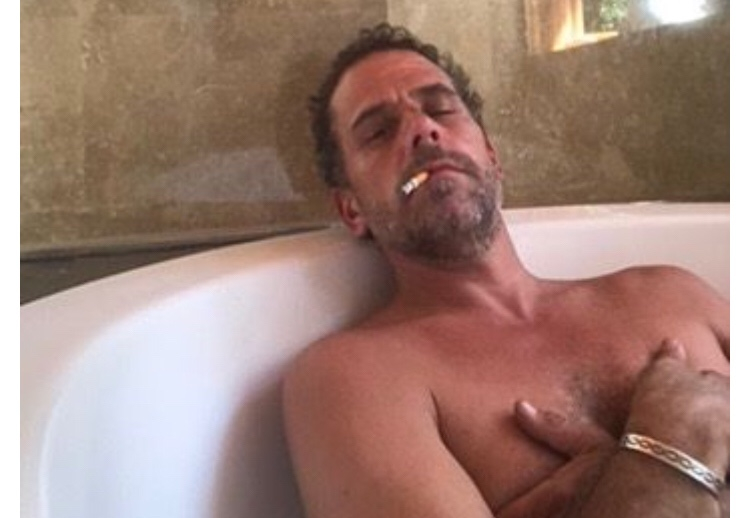