HeartlandDiaryUSA.com Politics – Down and Dirty Further thoughts on the persecution of Tucker Carlson

Further thoughts on the persecution of Tucker Carlson

Media Matters is continuing its assault on Fox News host Tucker Carlson, but Carlson is vigorously fighting back, perhaps having learned a lesson from Donald J Trump that you never surrender to vermin or they will eat you alive.

As Carlson correctly says, “The left will tolerate no criticism at all” and will try to stamp out any dissent from its CNN orthodoxy.

But they do not come after your argument — they come after you. I experienced this many times while writing my “Editor’s 2 Cents” column for the Daily Inter Lake in Kalispell, Montana. I would write a thoughtful column about the influence of socialism on the Obama administration and for every person who wrote a thoughtful response (there were a few) there were 10 or 20 who would just call or email the publisher and demand that I be fired. Fortunately, like Carlson at Fox, I was blessed with good bosses who backed me up even if they didn’t always agree with my personal opinion.

I wrote about the attack on Carlson yesterday here, and focused on the importance of irreverence as a key component of humor for the past half-century (if not forever!) and how political correctness is the enemy of free speech.

But there was one aspect of the attack on Carlson that I did not have room to discuss yesterday — namely, the fundamental absurdity of using Carlson’s own public comments as the evidence that he is unfit for public consumption.

Remember, all the comments that Media Matters claims are offensive were spoken in humor on the shock jock radio show of “Bubba the Love Sponge” between 2006 and 2011. These were not private conversations where Carlson was shown to be different than his public persona. Nor were they spoken at a time when Carlson wasn’t in the public eye. He was already a major celebrity in the cable news world, with successful shows on both CNN and MSNBC. Therefore when he went on the “Bubba” show, he did so knowing that everything he said would get back to his employer, which at the time would have been MSNBC and then Fox News.

You would have to be an idiot to think he would have gone on the air and supported white supremacy, racism, sexism or any other ism. What he did then was what he does every day on his TV show — ridicule far-left dogma, poke the pompous and expose the absurdity of political correctness. No wonder the communist goon squad at Media Matters is coming after him! #LeftWingLunacy

As an antidote to Media Matters, take a look at my new book “The Media Matrix: What If Everything You Know Is Fake?” — a collection of nearly 100 columns about Fake News and liberal media bias. This and “Why We Needed Trump” are available at Amazon in paperback or Kindle editions. Thanks! 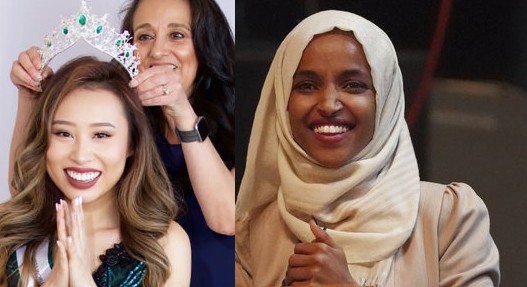 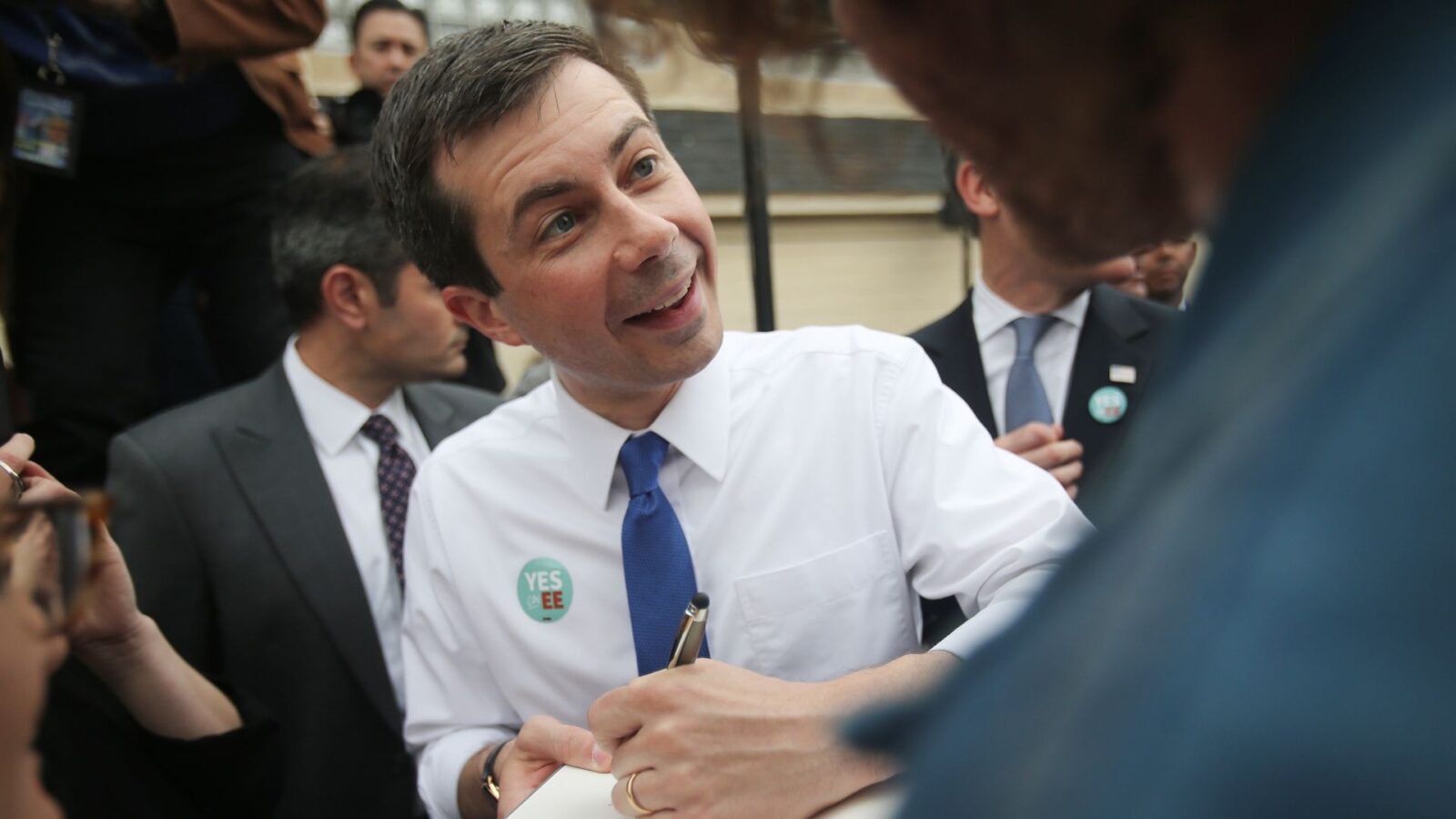 The belated Iranian confession to the murder of 176 people aboard a Ukrainian airliner gives us an opportunity to assess the foolishness of the self-flagellating anti-American political establishment in our own country. Remember that a few hours after Iran launched a missile strike against US forces in Iraq, the Ukrainian ...