Candidate Trump was wrong about one thing. We will never get tired of winning!

Today Trump visited the NRA convention as part of his post Mueller Witch Hunt victory lap, and every supporter of President Trump was there with him in spirit when he said that “Our nation is greater today than it has ever been — strong, richer, we’re doing better than ever before. We are great Americans. You’re doing a great job.”

Notice that last remark. You  — the American people — are doing a great job. He gives credit to us, not himself, despite all the nutcases who say Trump is a narcissist who thinks only about himself. He has proved time and again that he loves America and works tirelessly for it because he thinks we are worth it. He also spoke lovingly of the American spirit and the principles that make us great.

“We will always protect and defend the Constitution of the United States. There are some people running now… I don’t think they have that No. 1 on their list. …

“In America we don’t worship government, we worship God. Everyday in my administration we are taking power out of Washington DC and returning it to the American people where it belongs.”

As for that failed Witch Hunt, the president said the following:

“Americas future has never been brighter and yet Democrats have never been angrier, especially now that their Collusion Delusion has been exposed to the world as a complete and total fraud. Its been the greatest political hoax ever in our country.”

Please, please, please Democrats, keep trying to impeach the president or to destroy him because you will just make him stronger!

We love our country, we love our president, and — yes — we love winning! 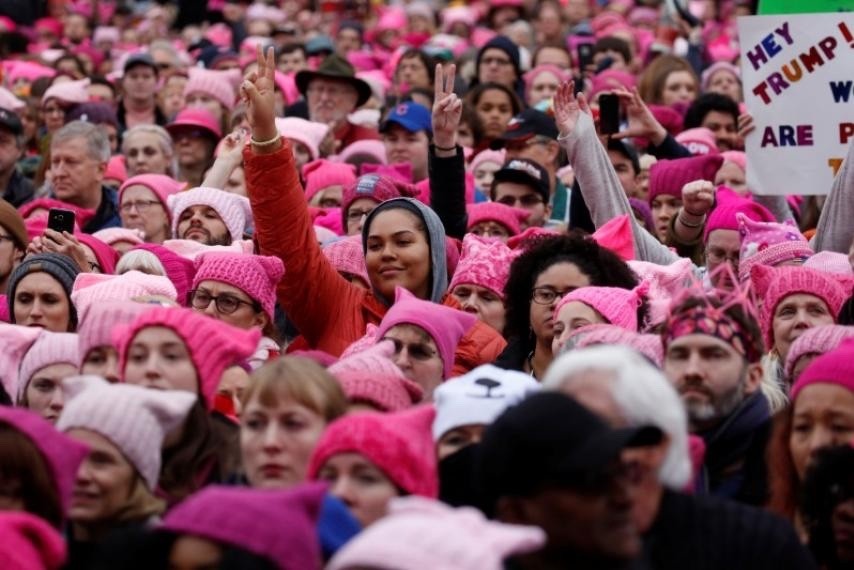 The Democrats are spouting nonsense again — this time they are trying to convince Trump supporters that we are being manipulated by “cult leader” Donald Trump. LOL. It’s Democrats who believe in conspiracy theories like climate change, who have Antifa thugs to keep people in line and who exploit millions ...

Start your day off right by reading Kurt Schlichter’s delicious bitch-slap of the Never Trump crowd cowering at National Rearview. Here’s how it starts: There’s a debate going on inside conservatism between the insufferable sissies who insist that we Normals are morally obligated to submit to being crushed by the ... 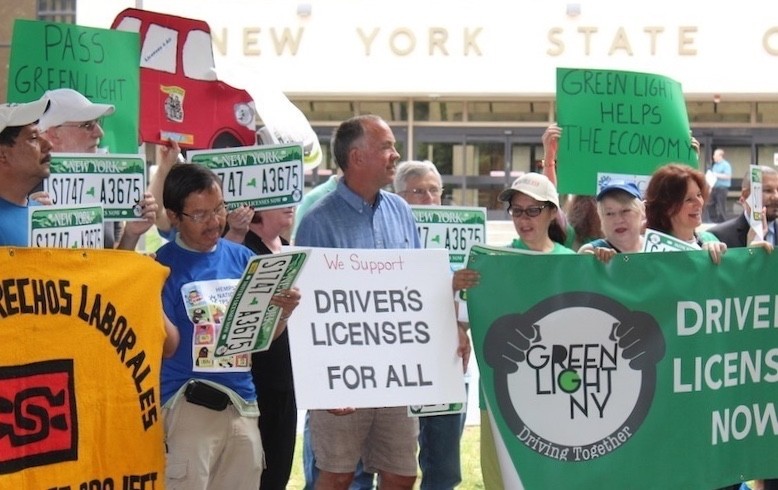 Democrats claim they want to protect the legitimacy of our elections, but at the same time they are doing everything in their power to de-legitimize them. The latest example comes from New York State, where the Democratic Senate has passed legislation which would automatically register as voters all residents who ...