HeartlandDiaryUSA.com Politics – Down and Dirty Sen. Hirono’s sick attack on Barr must not go unpunished

Sens. Blumenthal, Booker and Hirono finally reduced the Senate Judiciary hearing to a political circus with their despicable attacks on Attorney General Barr.

Hirono, in particular, used her time on the clock to call Barr a liar and attack his character. She tried to put words in his mouth and apparently thought he would chew on them and spit them back at her. Instead he politely told her she was not correct.

Good for Chairman Lindsey Graham for telling Hirono eventually (it took too long) to shut her lip if all she was going to do was slander the attorney general. Hirono should be censured and removed from the Senate Judiciary Committee (at the very least) for her McCarthy-like personal attack on the witness.

Although Hirono would not let Barr respond to her calumny, he finally got a chance to speak up during questioning by Sen. Blackburn.

“How did we get to the point here where the evidence is now that the president was falsely accused of colluding with the Russians and accused of being treasonous and accused of being a Russian agent, and the evidence now is that that was without a basis, and two years of his administration have been dominated by the allegations that have now been proven false. To listen to some of the rhetoric you would think that the Mueller Report had found the opposite.”

Good on you. Mr. Attorney General!

3 thoughts on “Sen. Hirono’s sick attack on Barr must not go unpunished”

Am I the only one who was outraged by the New York Times quietly “correcting” its “bombshell report” that, as described by Fox News, “accused Paul Manafort of attempting to pass internal Trump campaign data to a Russia oligarch with close ties to Vladimir Putin during the 2016 presidential race”? You ... 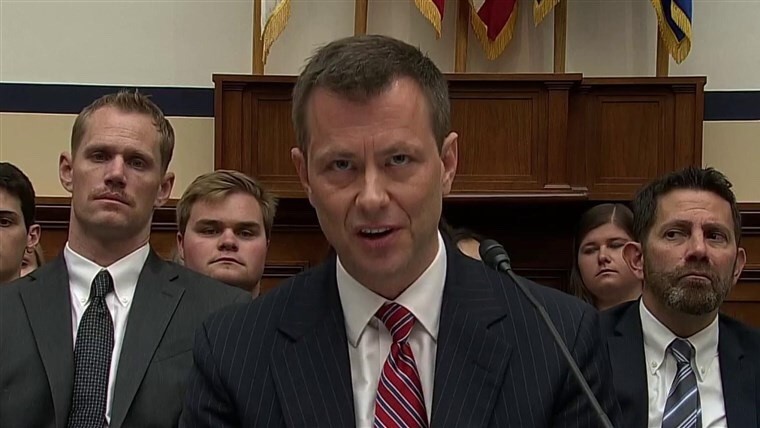 (Just how the heck did FBI agent Peter Strzok get the inside scoop on President Obama’s Jan. 5, 2017, White House meeting? It was well above his pay grade, so there’s no way he was in attendance. Are his unexpected notes the best evidence of what really happened in the ...