HeartlandDiaryUSA.com Politics – Down and Dirty,The Media Mess E.J. Dionne’s hissy fit about census is one more example of Democrat hysteria in the time of Trump

E.J. Dionne’s hissy fit about census is one more example of Democrat hysteria in the time of Trump

It’s hard to remember sometimes that the United States of America has a Constitution that is working, especially if you listen to the Democrats or their surrogates in the press.

Last week, the pretend allegations that Attorney General Barr lied to Congress sucked most of the oxygen out of D.C., and the resulting hypoxia may account for delusional thinking by a number of famous journalists, including E.J. Dionne.

My column at Real Clear Politics today takes Dionne to task for his hysterical lament that the Trump administration’s proposed citizenship question on the 2020 census somehow is a “threat to democracy” — and that the Supreme Court is complicit in destroying our country.

You really can’t make this stuff up — unless you are a Democrat! They seem to have a knack for it.

Census Isn’t a Threat to the Nation; Anti-Trump Hysteria Is

The mainstream media are so deeply in bed with the Democrats that they risk having what they do to each other be mistaken for pornography. A recent instance of such mutually assured gratification is E.J. Dionne’s April 24 column, “Will Trump and the Supreme Court Tear Our Democracy Apart?” The esteemed author, formerly called a “radical centrist” by Time magazine, has graduated to being just a plain and simple “radical.”

In the wake of Democrats’ failure to establish that President Trump is a threat to America because he is a Russian stooge, Dionne proposes instead that he is a threat to the U.S. Constitution, and that somehow now the conservative majority on the Supreme Court are his stooges! Talk about anti-Trump hysteria!

“Our nation faces a constitutional conflagration,” warns Dionne, “and President Trump is not the only actor willing to put personal and partisan interests above the preservation of our system of self-rule. Five conservative justices on the United States Supreme Court signaled clearly … that they are willing to allow the administration to act lawlessly in distorting the 2020 Census and thus representation in Congress to benefit the party that placed them on the court.”

So what is this horrible “lawless” act that Dionne claims will “tear our democracy apart”? Is Trump doing something hateful such as only counting white people? Is he going to use the census to target Democrats as his enemies? Will he change the name to the Trump Census in order to provoke boycotts and riots?

No, none of these things. Instead, President Trump, through his commerce secretary, is asking people who respond to the census whether they are U.S. citizens. Could there be a thinner basis on which to charge a president, not to mention the Supreme Court, with lawlessness? Mind you, the court hasn’t even ruled on the issue yet, but even if it does, it is the justices’ prerogative to say what the law allows, not E.J. Dionne’s. Yet according to him, Trump’s “brazen attacks on American institutions and the court’s partisanship” are both the results of what he calls “a radicalization of American conservatism.” In what is a classic case of projection, he says that “Republicans and conservative ideologues — including the ones wearing the robes of justice — are destabilizing our institutions in pursuit of power.”

Pardon me, but aren’t the Democrats the ones who tried to weaponize the IRS to halt the growth of conservative political movements? Aren’t the Democrats the ones who engineered the Russia collusion hoax by funding the fake Steele dossier that lit the slow-burning fuse that led to the Mueller probe? Isn’t pursuit of power the only explanation for the Democratic insistence on trying to destroy this president by any means necessary?

Moreover, if you don’t think the census lawsuit by the ACLU is a partisan issue, consider this: The citizenship question was asked routinely until 1950, after which it was removed from the survey. In the midst of our current immigration crisis, there is certainly very good reason to know how many of the people in the country are citizens, and how many are essentially guests, whether invited or not. The nation ought to be able to have the facts at hand as we decide whether to close the southern border a la Trump or open it per Beto O’Rourke.

At some point, surely, the citizens of any nation might want to know if they are about to be outnumbered by those who do not swear loyalty to our government, our traditions or our Constitution. Indeed, James Madison, in Federalist Paper No. 43, posited just such a danger:

“Nothing can be more chimerical than to imagine that in a trial of actual force, victory may be calculated by the rules which prevail in a census of the inhabitants, or which determine the event of an election! May it not happen, in fine, that the minority of CITIZENS may become a majority of PERSONS, by the accession of alien residents, of a casual concourse of adventurers, or of those whom the constitution of the State has not admitted to the rights of suffrage?”

In other words, it’s fine to count all inhabitants for purposes of representation, but it does not negate the national security interest of knowing who lives among you. Yet Democrats and their handmaidens in the press claim that this simple census question about citizenship is a “brazen attack” on democracy.

The only thing “brazen” about the census controversy is the effort of Democrats to politicize it. What Dionne and other liberal activists claim to fear is that illegal immigrants will refuse to participate in the count because they worry that they will be deported if they answer the citizenship question.

How ridiculous. If illegal immigrants don’t have to fear being deported when they admit in court that they are here illegally, if they don’t have to worry about the Border Patrol or ICE or Homeland Security deporting them, if they can sign up for benefits at all manner of government agencies without fear of being deported, then why exactly are they going to tremble at the sight of a U.S. Census Bureau worker? Moreover, the proposed question does not even ask for legal status, just whether you are a citizen or not, so there is no way to discern from the question whether the respondent has a green card or not.

The dirty little secret of the census is that it gives a huge amount of power to non-citizens, so illegal immigrants actually have an incentive to participate in it. That’s because representation in the U.S. House is divvied up based on how many people live in each state, without regard to citizenship status. The census results also affect representation in the Electoral College as well as how federal funds are distributed.

Therefore, states like California and Arizona, with large illegal populations, benefit immensely by having illegal immigrants as well as resident aliens counted in the census. Most importantly, these states gain more representatives in Congress, where they will no doubt return the favor by working to give those immigrants legal status. You can bet that if the census question asking citizenship status is ratified by the Supreme Court, California and its ilk will spend millions of dollars promoting participation by illegal immigrants.

What is most infuriating about Dionne and other critics of the Trump policy on the census is that they would impugn the motives of the Supreme Court justices simply because they might reach a different decision than what liberals prefer. This hysterical attitude of defiance to the court is the real threat of lawlessness, not the policy of the Trump administration and certainly not the rulings of the Supreme Court.

2 thoughts on “E.J. Dionne’s hissy fit about census is one more example of Democrat hysteria in the time of Trump” 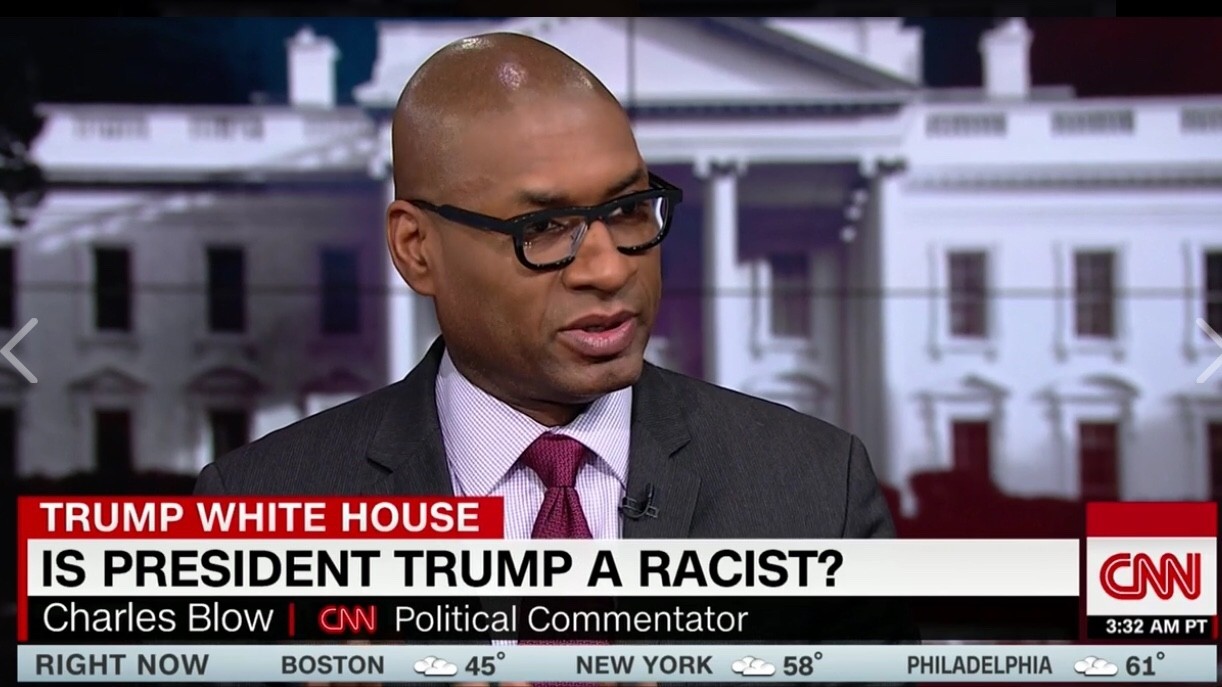