HeartlandDiaryUSA.com Politics – Down and Dirty Theresa May’s sacrifice could ironically be what resurrects Brexit

Theresa May’s sacrifice could ironically be what resurrects Brexit

Ironically, Theresa May’s resignation as British prime minister may be her greatest triumph as it could be the fuel that leads to the fulfillment of Brexit, the sworn goal of her brief tenure.

May’s inability to deliver Brexit — the departure of Britain from the European Union — is largely due to her unwillingness to play hard ball. She valued a “deal” more than a departure and thus was never willing to follow Trump’s advice and just walk away. But by sacrificing her career now, May could be performing the greatest service of her career. (Read James Frazer’s classic “The Golden Bough” for details on how this works!)

We are very likely to wind up with the British Trump — Boris Johnson — as prime minister, and hopefully he will scoop up his marbles and exit the EU before the October 31 deadline. Otherwise he will face the same ghouls and goblins on Halloween that Theresa May faced for the last three years. But Johnson seems much more temperamentally suited to a street fight than May did, and he seems to understand the need of the British people to reclaim their dignity.

Brexit is about British independence from nameless faceless bureaucrats in Brussels dictating British economic and social policy. It is about the common people rising up against the elites and taking back self-determination.

The good news is that conservative governments are on the rise globally. Along with the election of Donald Trump in 2016, we have seen anti-elite conservative movements rise to power in Brazil, India, Australia, Austria and Eastern Europe. The people are rising up, and it’s about time. 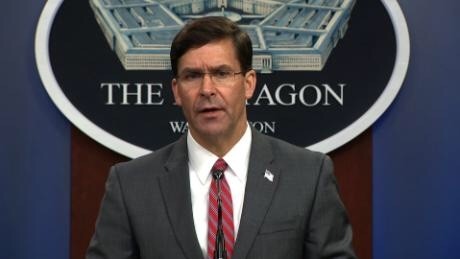