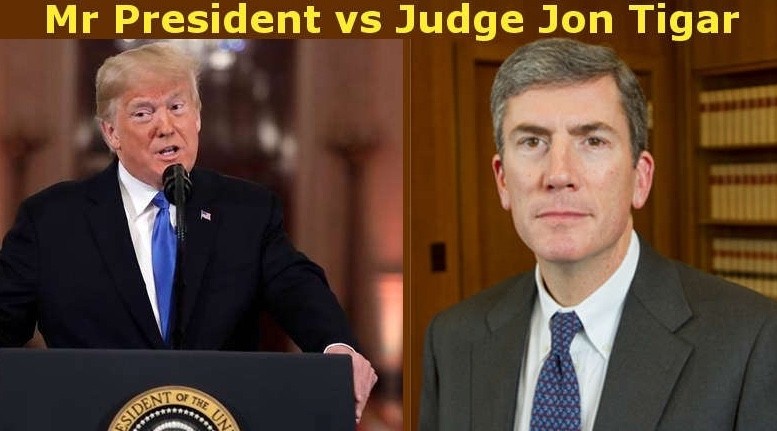 The federal socialist resistance continues to fight President Trump on common-sense immigration reform, as witnessed by the idiot judge in California who single-handedly halted the administration’s new asylum policy.

Meanwhile, the president and his team continue to try to use creative policy innovations to protect us not just from illegal immigration but also from the left-wing globalists who are intent on destroying our country. Unfortunately because of the dictatorial powers of the judiciary, every positive step forward is followed by a months-long detour into the Kafka-esque court system.

Jon Tigar, a federal judge in San Francisco, on Wednesday blocked a new rule that aimed to bar almost all asylum applications at the U.S.-Mexico border. But he didn’t just block the rule in his own district; he halted in nationwide. And what makes this so infuriating is that his ruling came the same day another judge ruled in favor of the administration on the same policy. Washington D.C. District Judge Timothy Kelly said the policy would likely survive legal challenges, but because of the stranglehold of liberal ideology on our courts, the California judge can overrule his counterpart in DC.

That judge in California is the same one who prompted President Trump to decry “Obama judges” when the Supreme Court allowed his injunction against another asylum reform to stand.

Yesterday, the White House issued this statement in response to Tigar’s latest effort to legislate from the bench:

Yesterday evening, a single district judge in California, based on a complaint filed by a few activist groups with no legal standing, issued a nationwide injunction against a lawful and necessary rule that discourages abuse of our asylum system, and did so despite a ruling from another Federal judge earlier in the day rejecting the same request by other plaintiffs, and suggesting that the Government was likely to prevail against challenges to the rule.

Congress authorized the Department of Justice and Department of Homeland Security to establish categorical limitations on eligibility for asylum, and this rule properly used that authority to encourage migrants to seek asylum in other countries they have traveled through before reaching the United States.

The tyranny of a dysfunctional system that permits plaintiffs to forum shop in order to find a single district judge who will purport to dictate immigration policy to the entire Nation – even in the face of a contrary ruling by another Federal court – must come to an end. We intend to pursue all available options to address this meritless ruling and to defend this Nation’s borders.

Finding a way to reel in the out-of-control judiciary would truly be a significant accomplishment, but it may be impossible — which has forced Trump to just move forward with multiple policy changes to find ways around the anti-American judges.

According to NPR, one of those changes could be adding Guatemala to the list of countries on the travel ban. This would be a response to Guatemala‘s rejection of the plan to sign a “safe third country” agreement that would have required Guatemala to accept refugees from El Salvador and Honduras instead of forwarding them on to the United States.

NPR says the administration is also considering “imposing a remittance tax on foreign nationals sending money back to Guatemala or tariffs on the country’s imports to the U.S.”:

In a move reminiscent of the pressure campaign President Trump launched against Mexico over immigration, the travel ban is the most explosive option of three that the administration says it’s considering against the Central American nation, according to White House and other U.S. sources familiar with the plans. Trump charged Guatemala with backing out on an immigration deal with the United States.

“If Guatemala doesn’t take significant action to help protect our borders, then we will, of course, look at all manner of solutions to the serious crisis we face,” a White House official told NPR, “whether it’s a travel ban, significant actions on remittances and/or tariffs.”

Bring it on! Fighting the liberal globalist agenda means you need to be able to put your finger in the dike in a hundred places at once. President Trump is the only politician with the persistence to get anything done instead of just giving up and opening our borders in the manner of Angela Merkel in Germany and the EU.

Let’s take another look at the Roger Stone indictment to see how thin it was. When you glance at it sideways, it pretty much disappears. Now that is thin! In paragraph 5 of the indictment, we learn that Stone had contacted the Trump campaign about Wikileaks and “information it might ... 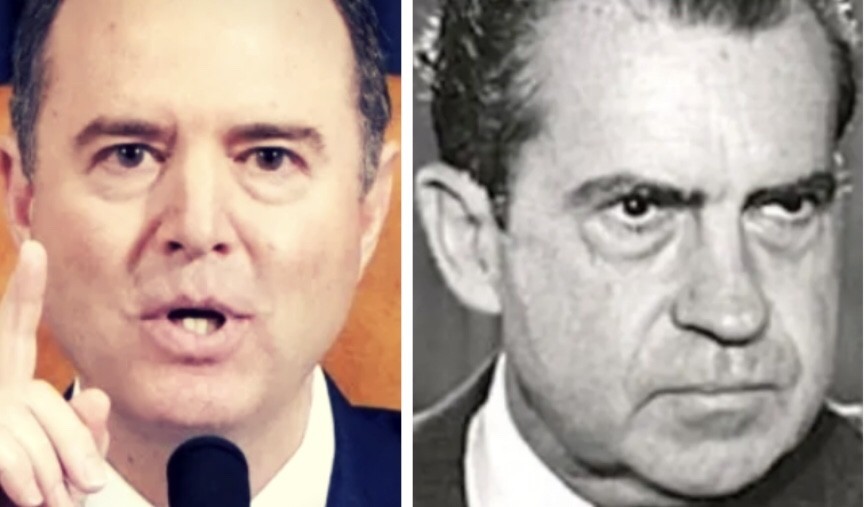 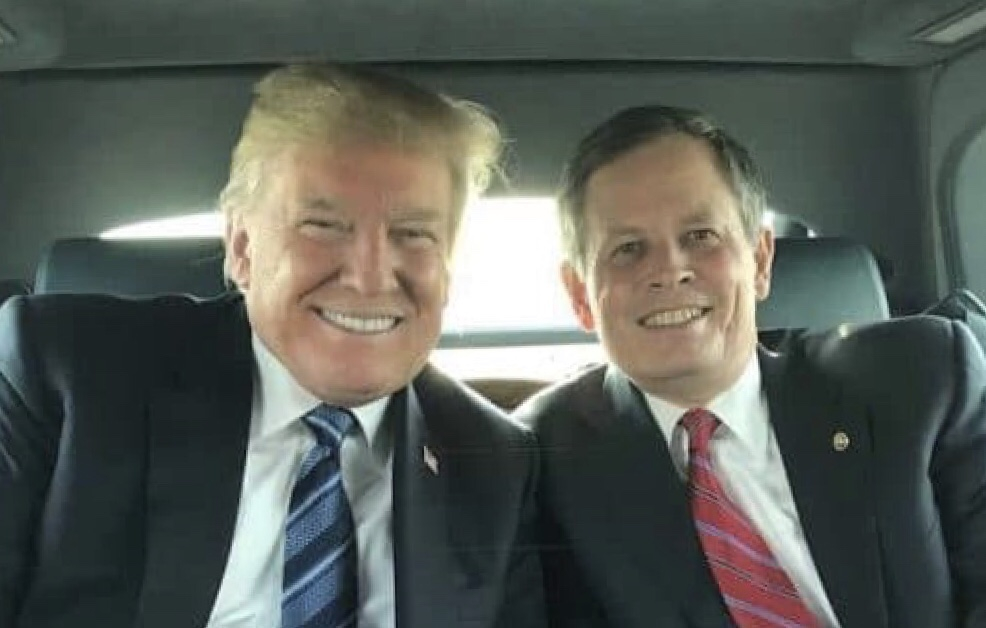