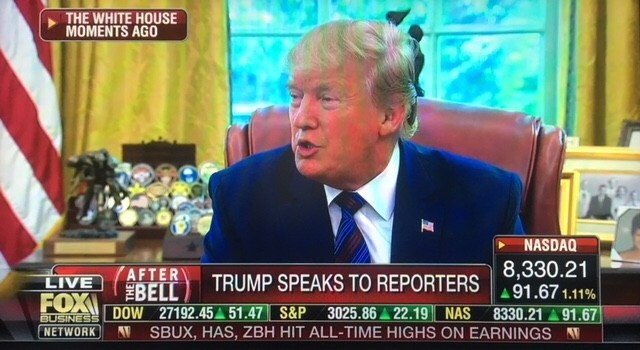 Just hours after I had written my recent post about Trump getting tough with Guatemala, the president announced that the Central American country has signed a deal to act as a “Safe Third Country” when asylum seekers cross its borders on the way to the United States.

This is tremendous news, and shows once again the importance of President Trump’s willingness to follow Teddy Roosevelt’s advice of “carrying a big stick” to help negotiations move in the right direction.

As my earlier report explained, just this week President Trump’s administration was moving forward with finding a way to punish Guatemala for backing out of the deal. On the table were adding Guatemala to the travel ban that would have prevented its citizens from traveling legally to the United States, adding a remittance tax, or adding tariffs ( a threat which worked so well with Mexico!)

Voila! Today, in the Oval Office the president announced that Guatemala had been persuaded to do the right thing. From now on, Guatemala will stop asylum seekers from Honduras and El Salvador and make them apply for asylum in Guatemala. The president said the deal will also make it easier for Guatemalans to legally come to the U.S. as farm workers.

Next on the president’s agenda is signing similar deals with Honduras and El Salvador. Soon, despite the left-wing judges and socialist congresswomen in our own country who are trying to open our borders, President Trump may have this massive crisis under control!

Shows what a little commonsense can achieve! 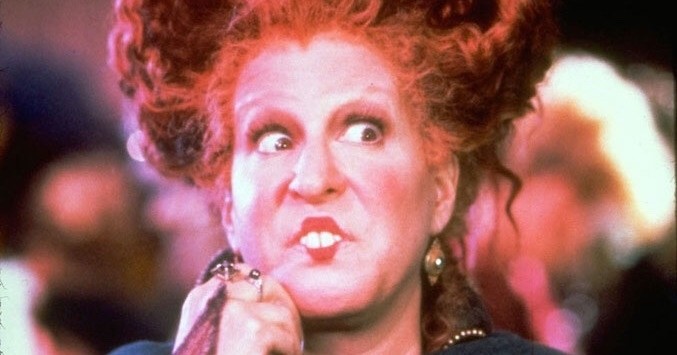 Perhaps mankind is just progressing too fast for some people. Change can be kind of scary, and with all the improvements in our lives brought about by science, technology and the Trump administration, it appears the Democrats are “acting out” in a desperate cry for help! What other explanation can ... 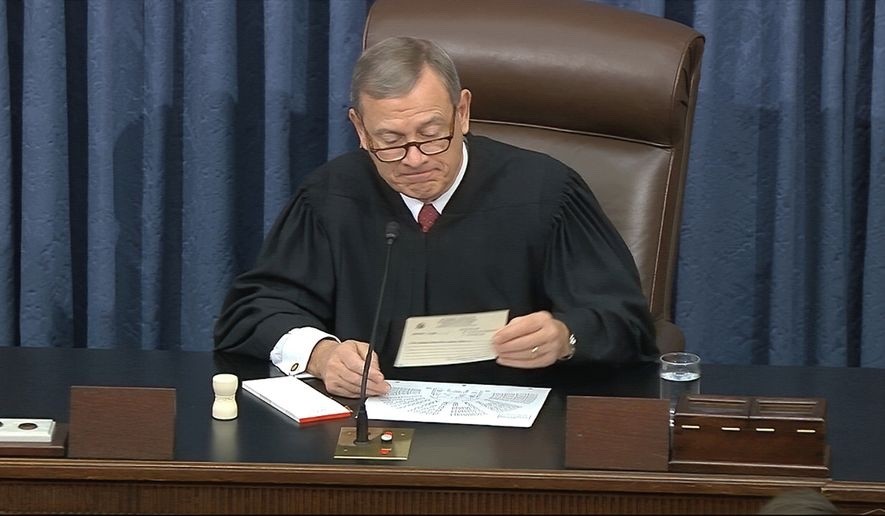 Chief Justice John Roberts has carefully crafted a public persona as an even-handed non-partisan protector of “the law,” but don’t you believe it. At the impeachment trial of President Trump, it looks for all the world like Roberts is just an automaton, blithely reading questions off of index cards that ...