The latest outrage from the anti-Trump coup conspiracy is one of the worst and most blatantly fake — namely, this supposed “whistleblower” who was so upset by something President Trump supposedly said to some foreign head of state.

This one really rankles me, and if I find out the whistleblower is former national security adviser John Bolton, I will be fighting mad!

Even the New York Times doesn’t get how the president talking to a foreign head of state could be violating the law for anything he says in the way of a negotiation.

And while Mr. Trump may have discussed intelligence activities with the foreign leader, he enjoys broad power as president to declassify intelligence secrets, order the intelligence community to act and otherwise direct the conduct of foreign policy as he sees fit, legal experts said.

Yet despite the self-evident authority of the president to say whatever he wants in such discussions, little Adam Schiff thinks he smells another impeachable offense and wants to get to the bottom of it with congressional hearings.

President Trump, for his part, says he has not said anything inappropriate to a foreign leader and never would.

….Knowing all of this, is anybody dumb enough to believe that I would say something inappropriate with a foreign leader while on such a potentially “heavily populated” call. I would only do what is right anyway, and only do good for the USA!

Whatever happened took place before August 12, when the rogue intelligence official filed a formal whistle-blower complaint to the inspector general for the intelligence agencies.

You have to wonder whether this guy who is disloyal to the president should be eligible to have his job protected by the whistle-blower statute. I’m wondering whether this moron is the traitor who wrote the anonymous “I am a member of the Resistance” within the White House op-ed. If so, I’m not surprised he is worried about losing his job. If not, he is still obviously a tool of the Deep State Coup that is still in progress against our president. 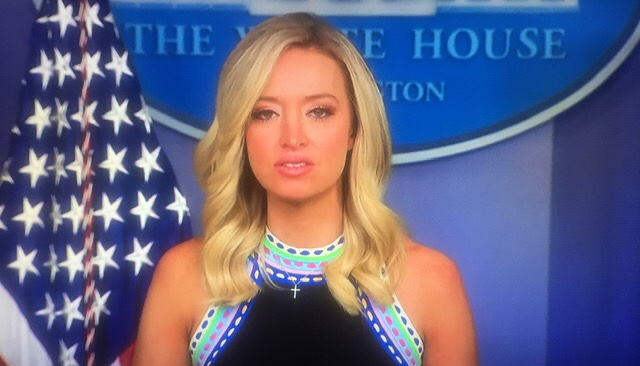 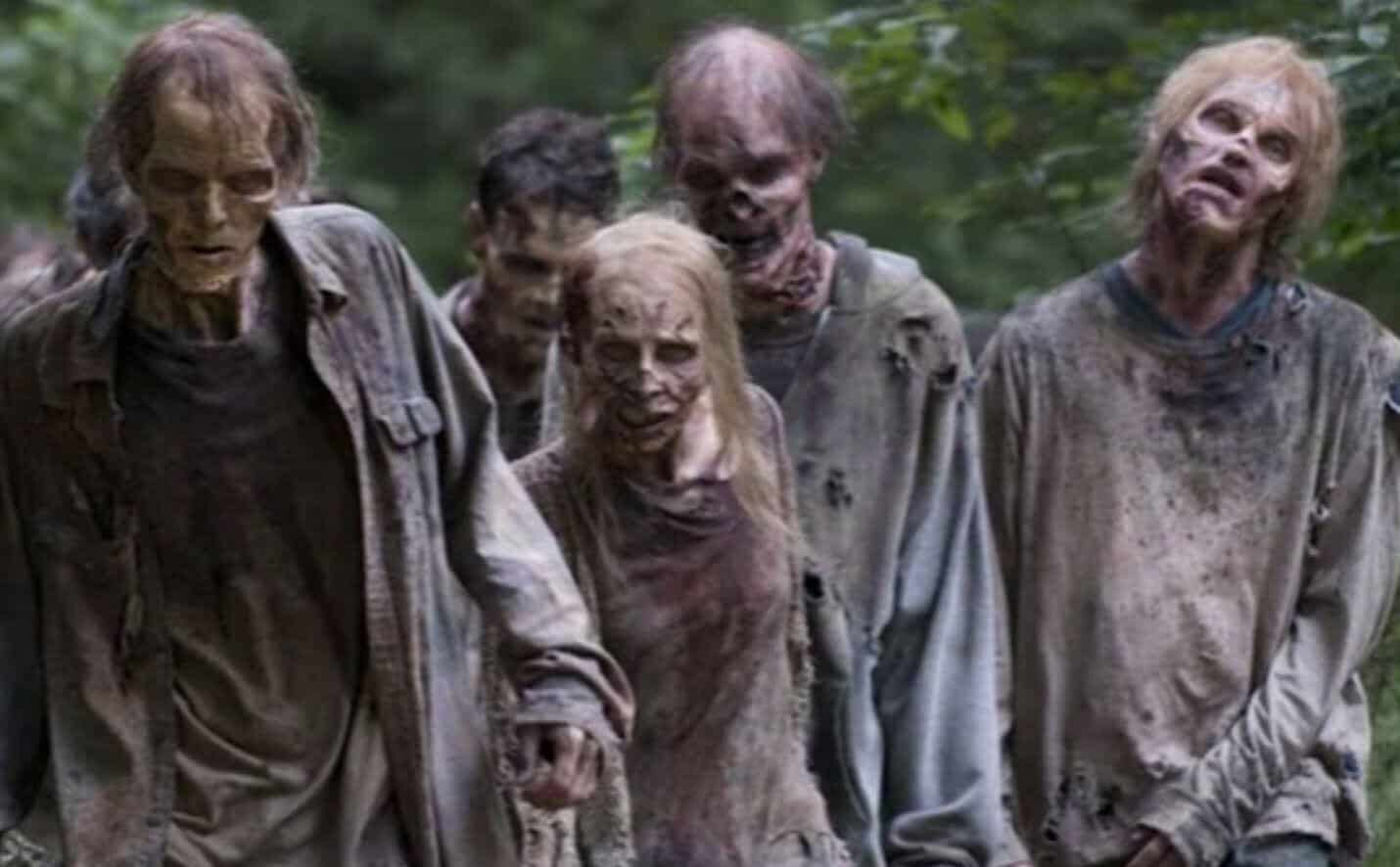 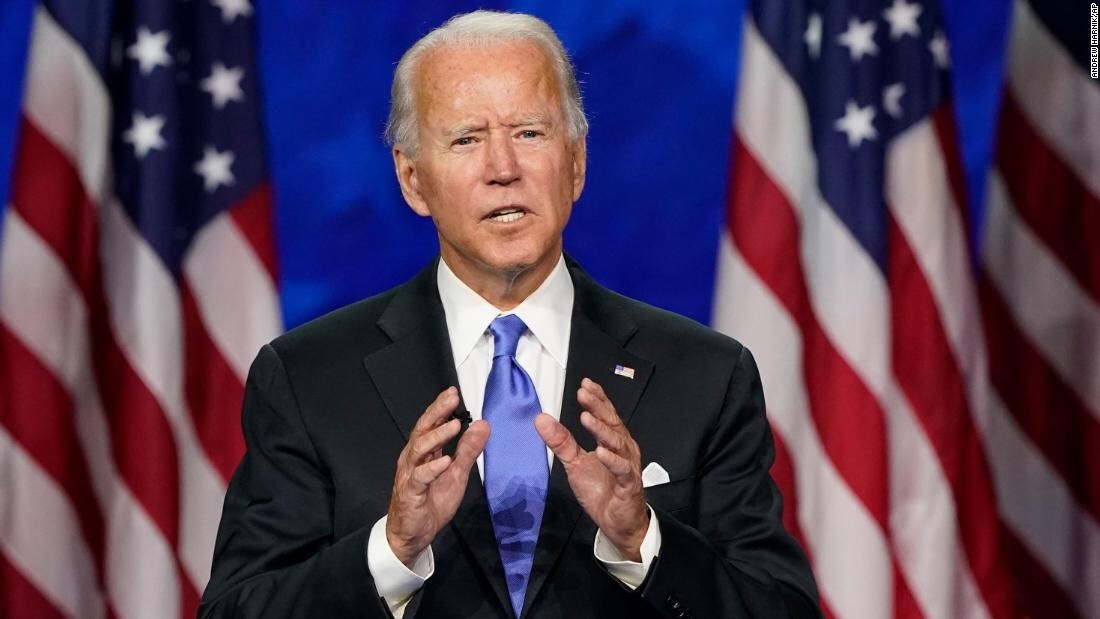