Trump fights back; when will Republicans join him? 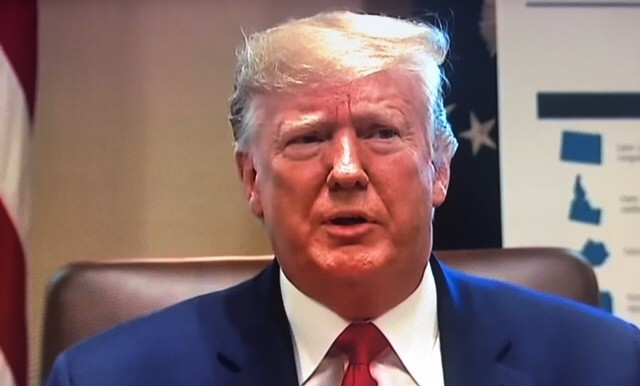 Today’s press conference by President Trump was 21 minutes of straight talk from a president at the top of his game.

The question now — as always — is whether his own party will ever wake up from its self-serving slumber and come to his aid.

He has to deal with morons like Mitt Romney, vacillators like Lindsey Graham and weak sisters like Kevin McCarthy. Sure, there are a few solid supporters in the Freedom Caucus, but they can’t stand up to the entire Democratic Party alone.

But fortunately President Trump is a force of nature. Whether it comes to Syria or impeachment, he can singlehandedly fight the traitorous Democrats, the Resistance Media, and the revolting RINOs, and have fun doing it!

At this press conference, Trump lamented that he had been forced by the Democrats to rescind his offer of a gift to the nation in the form of hosting the G7 Summit at Trump Doral resort in Miami. This would have saved the nation millions of dollars, but the Democrats couldn’t stand to see the name Trump on the summit. Don’t worry though, President Trump will leave his mark on the summit no matter where it is held.

In addition to talking about the summit, President Trump talked about the impeachment circus in two separate answers and also explained again why he feels obligated to withdraw our US troops from Syria. The answers were so good that I have posted all three of them to my YouTube page. Check them out here: 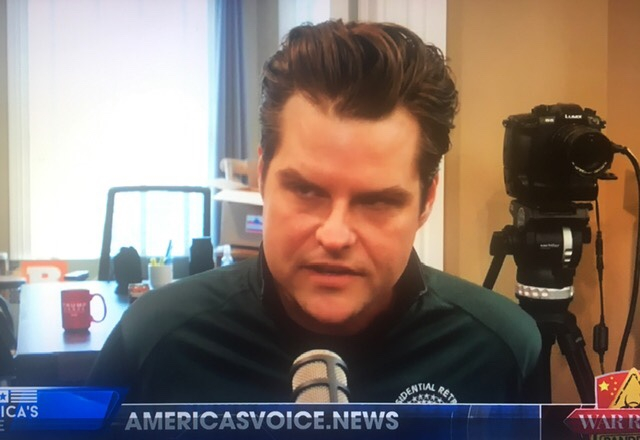 Today on “War Room: Pandemic,” Rep. Matt Gaetz said he was ready to resign his position in Congress in order to serve as an attorney for President Trump in his upcoming Senate trial. “I love my district. I love representing them, but I view this cancellation of the Trump presidency ... 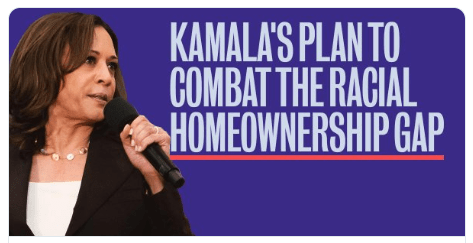