HeartlandDiaryUSA.com Congressional hijinks,Corruption and Coverup,Deep State coup,MAGA,Politics – Down and Dirty Breaking?!?: Ambassador Taylor bitter because president thought he could set his own foreign policy

Breaking?!?: Ambassador Taylor bitter because president thought he could set his own foreign policy 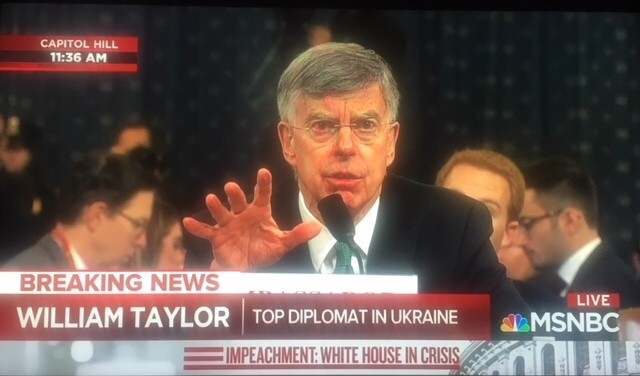 All right, I’m trying not to be too cynical, but this blowhard William Taylor is making it hard.

Taylor was the unfortunate choice by Secretary of State Pompeo to become acting ambassador to Ukraine in June. He is a Foggy Bottom Deep Stater through and through, as his opening statement revealed today at the Impeachment Sham Hearing today.

It all comes down to this: Taylor wanted US foreign policy to be handled according to “regular channels” — namely, by the rules that had led to the US accepting years of corruption within the Ukraine because we needed Ukraine to act as a proxy in our undeclared war with Russia.

Getting in the way of the “regular channels” led by Taylor were the “irregular” efforts led by Rudolph Giuliani on behalf of President Trump. Giuliani was pursuing information that the Ukraine had been involved in efforts to interfere with the US presidential election in 2016, as well as information about how former Vice President Biden had himself been involved in corrupt practices in Ukraine.

This is the whole crux of the impeachment sham. Do we want Bill Taylor setting foreign policy or do we want Trump, the elected president, doing it? Of course, Democrats don’t want Trump to set this or any other policy. They hate him. Taylor is just one more hater, and he obviously resents the president for daring to go around “regular channels” in pursuit of a new foreign policy. 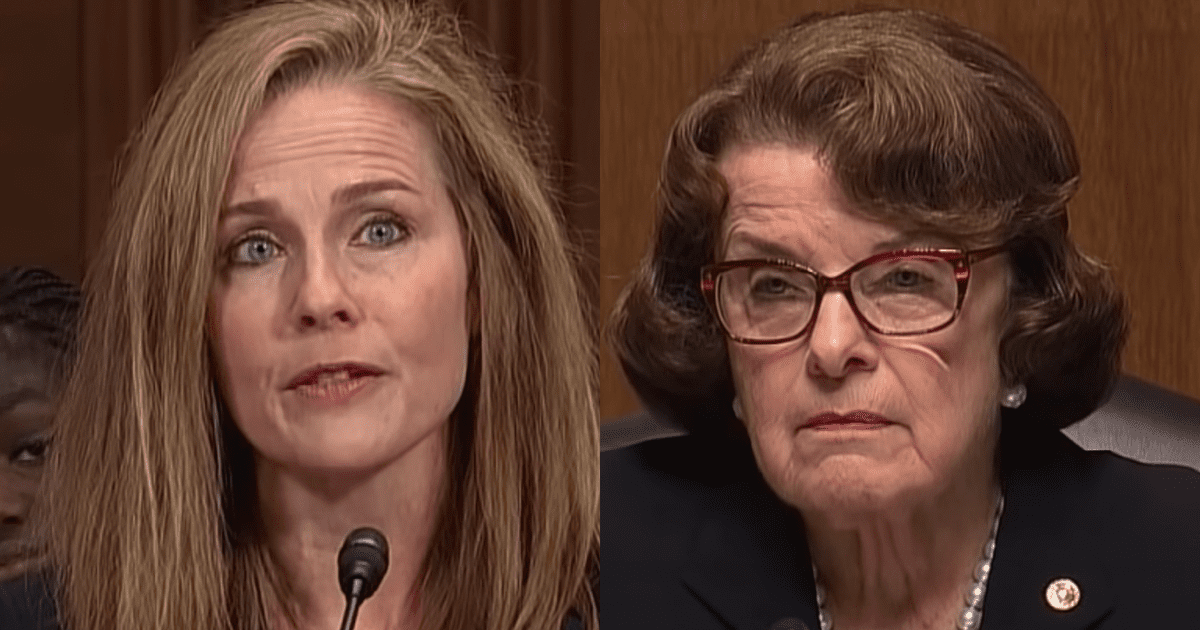 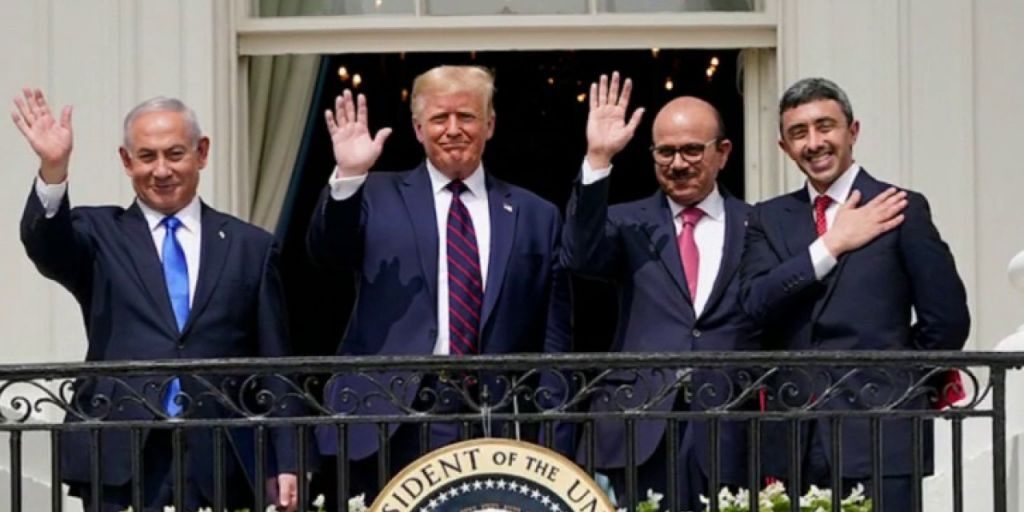