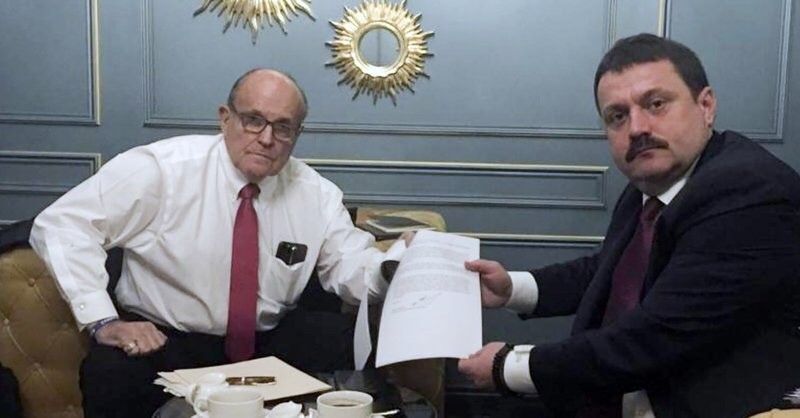 The Democrats have their impeachment scenarios laid out like a little girls’ tea party, but what Adam Schiff and Jerry Nadler didn’t count on was Rudy Giuliani, the president’s attorney, crashing the party and rewriting the script!

Giuliani has just returned from a trip to the Ukraine, where he was collecting information to exonerate his client from charges of abuse of power while at the same time working to do what no one else will do — collect evidence on Joe and Hunter Biden’s corrupt scheme with Burisma.

For those of you lucky enough to have access to One America News Network, you may have already seen some of that evidence in a couple of documentaries that are pretty much the only investigative reporting on Burisma since the impeachment scam started. Giuliani and OANN got a chance to lay out a lot of the evidence and to interview some of the key Ukrainian witnesses.

Today on Twitter, Giuliani tweeted out just a small amount of that evidence and promised more to come.

Evidence revealed that corruption in 2016 was so extensive it was POTUS’s DUTY to ask for US-Ukraine investigation.

Impeachment is part of Dem cover-up.

Fired due to VP Biden’s threat not to release $1B in vital US aid.

Shokin’s med records show he was poisoned, died twice, and was revived.

Lots of heads will roll in Ukraine if this opens up. pic.twitter.com/1W1OgkumXA

Dem’s impeachment for innocent conduct is intended to obstruct the below investigations of Obama-era corruption:

Much more to come.

Giuliani said he is putting together a report that will exonerate President Trump and show a network of corruption in Ukraine that points to the Bidens and former ambassador Yovanovitch. We need to see that evidence, and if it doesn’t come out in the impeachment party, then we need to make sure that Sen. Lindsey Graham lives up to his pledge to have Giuliani t study before the Senate Judiciary Committee.

UPDATE: Giuliani goes on “Ingraham Angle” and makes charges against Ambassador Yovanovitch. Read about it here and WATCH below: 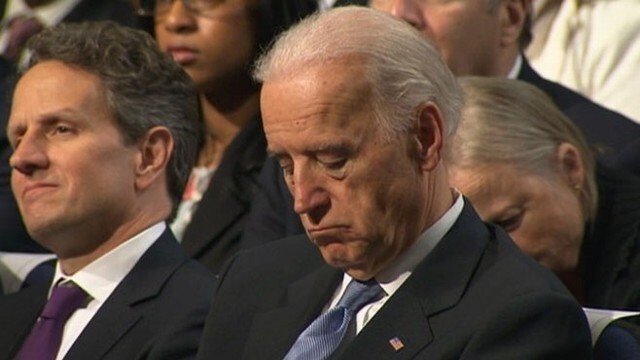 (Does anyone still believe the Democrats have a chance to beat Donald Trump in November? Oh sure, the Fake News says that Sleepy Joe is comfortably ahead, but the Fake News also thinks John Kasich is a Republican. So yeah, not so reliable! But last week, Biden got some expert ...

I woke up this morning, and like usual I turned on “Varney & Co.” on the Fox Business channel. This is better than sunshine. Really! First up is President Trump touting the great and growing economy at a rally last night in Pennsylvania and blasting the “socialist wackos” in the ...