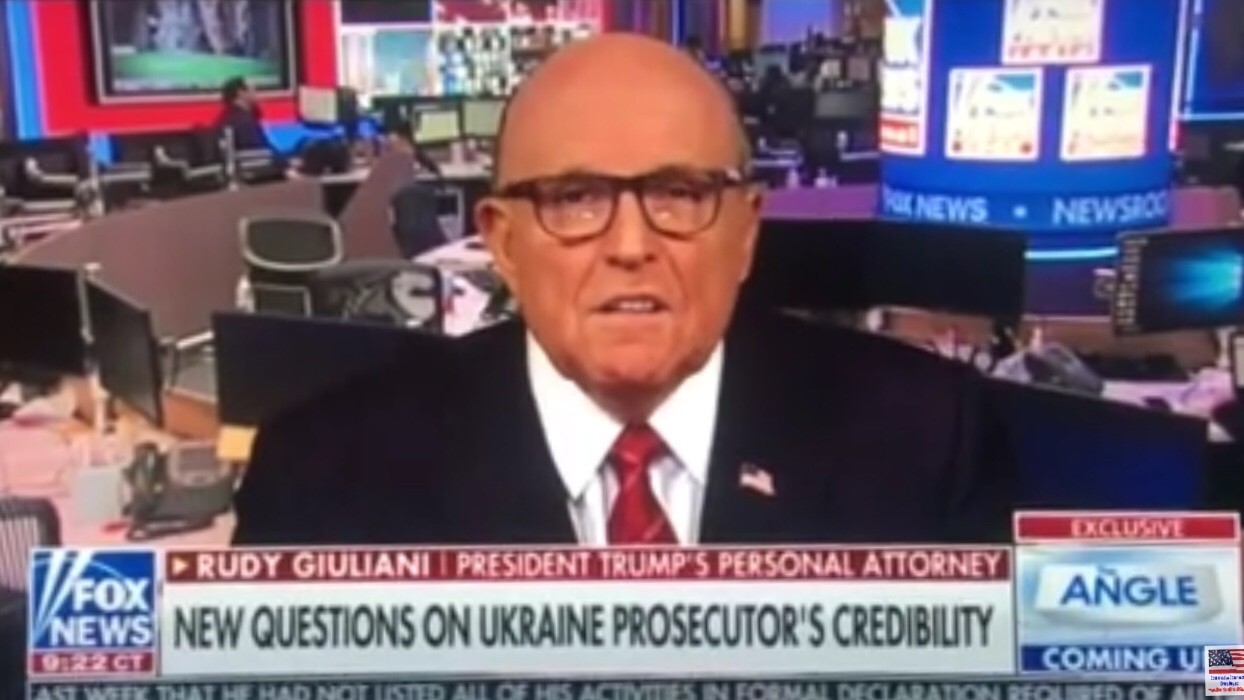 Rudy Giuliani just won’t shut up about Ukraine, and that is driving the left crazy.

Two days before the House is scheduled to vote in impeachment of President Trump, Giuliani went on “The Ingraham Angle” to tell Laura Ingraham that he has uncovered a money laundering scheme in Ukraine. Even Ingraham seemed uncomfortable having Giuliani talk about his investigation, and at one point Giuliani had to ask her to let him finish his point.

Most importantly, Giuliani said point blank that he has evidence that US Ambassador Marie Yovanovitch had perjured herself when testifying before the sham impeachment hearing run by Adam Schiff.

Democrats say they want Giuliani to testify at the Senate trial of President Trump, but they better hope they don’t get what they wish for. Giuliani is upsetting the Fake News apple cart. He is doing what ABC, NBC, CNN, the Washington Post and the New York Times are afraid to do — go to Ukraine and find out the facts! It ain’t pretty.

Here’s a flashback to before impeachment when Giuliani told Chris Cuomo that the evidence of corruption in Ukraine was easy to find, followed by the video of Joe Biden confessing to his own corruption; 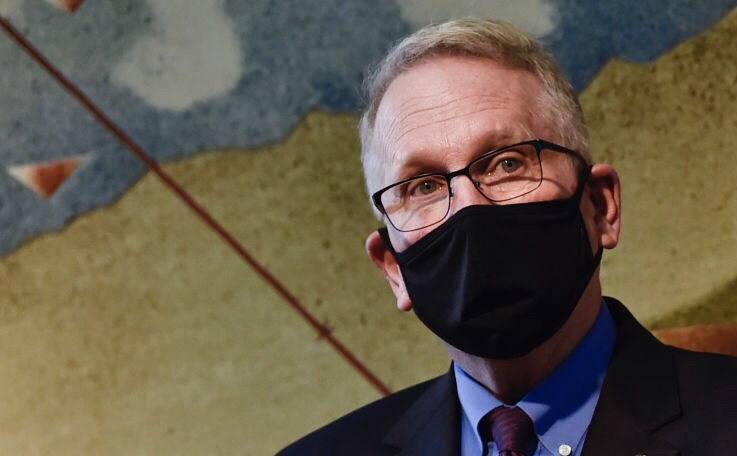 Pardon my surprise when I report that Montana’s RINO Attorney General, Tim Fox, has thrown his support behind the Texas lawsuit challenging the results of four states in the Nov. 3 presidential election. Texas claims that Georgia, Michigan, Pennsylvania and Wisconsin made unconstitutional changes to their state election laws because ... 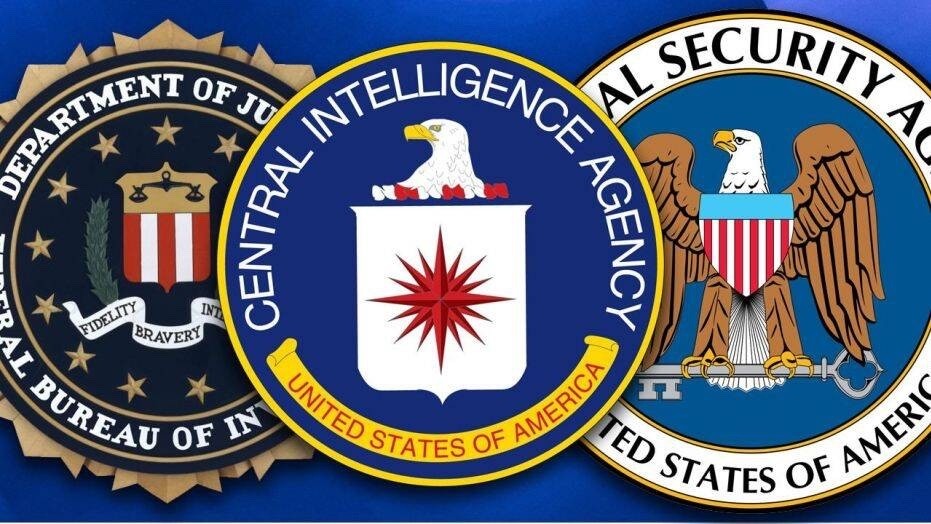 While the left-wing media are busy parroting anti-Trump propaganda, a few journalists have unearthed damaging evidence that the Democrats are running a deceptive and duplicitous campaign against Trump. Sean Davis was the first one to discover that the whistleblower complaint form had been revised to allow second-hand complaints to be ...