HeartlandDiaryUSA.com Congressional hijinks,Corruption and Coverup,Election 2020,MAGA,Politics – Down and Dirty Dianne Feinstein: Just another senile Democrat who doesn’t know what she is saying

Dianne Feinstein: Just another senile Democrat who doesn’t know what she is saying 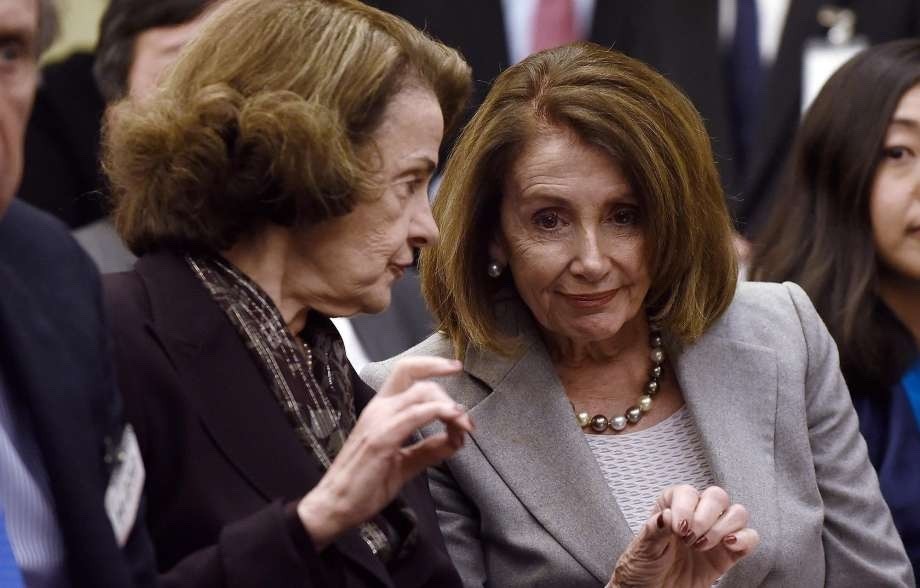 We’ve all been able to watch 77-year-old Joe Biden, the top Democrat candidate for president, dip his toes in the wading pool of senescence.

But he’s not the only Democrat who is a poster child for assisted living. We’ve watched 79-year-old Nancy Pelosi bob and weave between lucidity and catatonia on a regular basis during her press conferences.

And now we’ve seen Democratic Sen. Dianne Feinstein, a very ripe 86 years old, set the bar so low for “governing while oblivious of your surroundings” that it will be impossible to ever again be confident that our leaders know what they are doing.

Earlier this week, Feinstein broke with Speaker Pelosi and criticized her decision to not transmit the two articles of impeachment to the Senate.

“The longer it goes on the less urgent it becomes,” Feinstein told Politico. “So if it’s serious and urgent, send them over. If it isn’t, don’t send it over.”

But that was Wednesday. By Thursday, Feinstein had returned to lucidity and told the San Francisco Chronicle that she actually supported Pelosi holding back on impeachment as long as she wanted. Asked why she had said something different the day before, she did her best impression of a lamppost.

“I don’t know what happened there. … I did not mean to say that,” Feinstein said.

Is Feinstein admitting that the Chinese spy she employed for 20 years had implanted a chip in her brain and she is being controlled by Beijing?!? Enquiring minds want to know.

Or is she just admitting that she experiences blackouts during which she might blurt out any old thing? Is that before or after having a wee shot or two of single malt?

Doesn’t seem to matter. No one seems to be questioning her competence the way that the Left constantly questions the sanity of President Trump.

Honest to God, you would think Californians would be a bit worried by their senior senator’s inability to recognize her surroundings, but she’s a Democrat, so maybe they already take that for granted.

Dianne Feinstein reassures Nancy Pelosi that being old is really fun. You can say whatever you want and no one ever questions it. 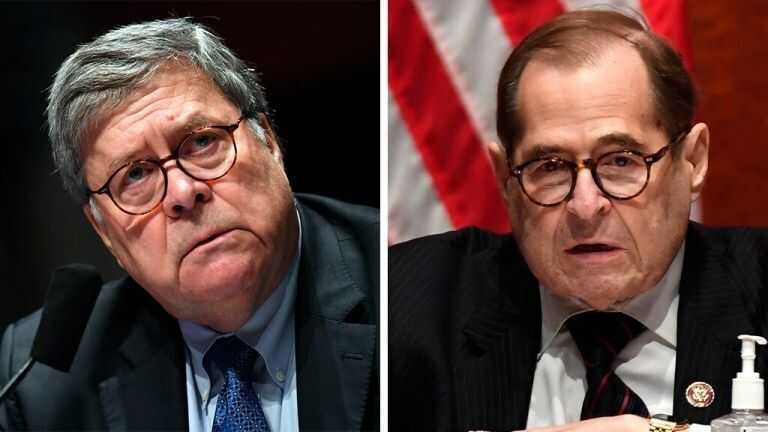 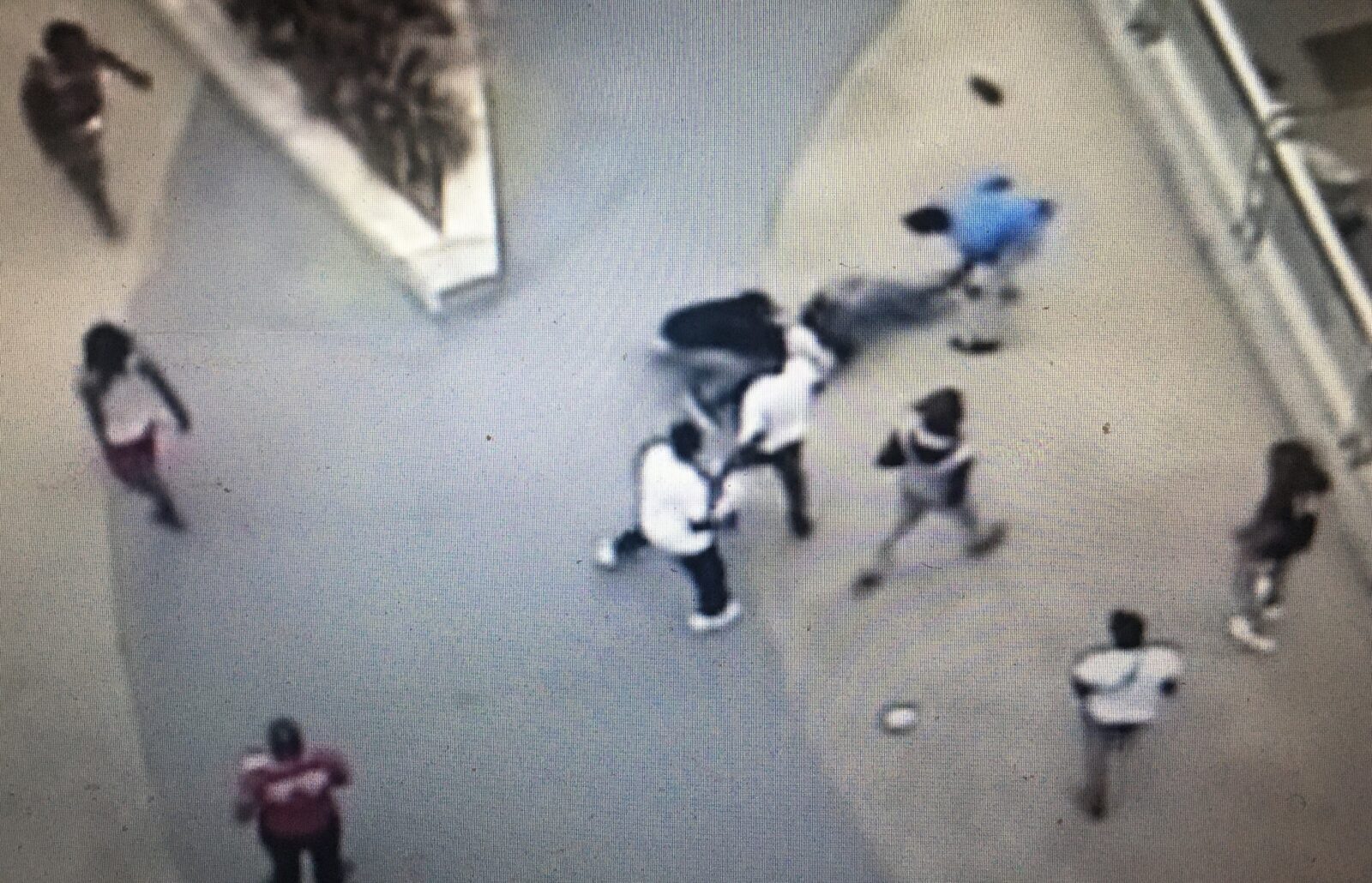 ‪I’m saddened to watch the descent of Minneapolis into mob rule. When I lived in North Dakota 40 years ago Minneapolis was our “big city,” and it was a delightful place where even we North Dakotans could feel safe. The death of George Floyd while in police custody was a ...