So Bolton wrote a book… so what?

Well, if you are keeping score, the Democrats have just entered the last inning of impeachment behind on the scoreboard — and so they pulled a Houston Astros emergency maneuver — they stole the signals! Or in this case, the unpublished secret manuscript of a fired Trump adviser.

The only thing surprising is that anyone is surprised. This is just the latest page in the Democrat Desperation Playbook, a variation on the Destroy Kavanaugh Gambit used late in the confirmation hearing on Brett Kavanaugh’s appointment to the Supreme Court.

It’s called a Splash and Smear, and all that matters in such an operation is that it is intended to give cover to cowardly Republicans to vote against the interests of the people who elected them.

But hold on a second and read the claims about what Bolton’s new book supposedly says. First of all, there is no actual quote from the book in the Times report. It is just a vague allegation stated in the lede and then never substantiated– so here is the meat of what we learned from the Times:

“President Donald Trump told his national security adviser in August 2019 that he wanted to continue freezing $391 million in security assistance to Ukraine until officials there helped with investigations into Democrats including the Bidens, according to an unpublished manuscript by the former adviser, John Bolton.”

On the basis of that, we are supposed to impeach the president of the United States!

I don’t know about you, but I never had any doubt that the president wanted Ukraine to do an investigation of the Bidens. HE SAID SO IN THE TRANSCRIPT! That’s exactly what I and millions of other Americans would want him to do. We are sick and tired of Democrat kleptocrats feeding from the public trough and getting away with it.

Plus, it has been obvious that the DC Swamp Dwellers from the State Department and the NSC were shocked by the president actually acting presidential, but screw ’em.

Plus, the president denies the alleged Bolton bombshell:

I NEVER told John Bolton that the aid to Ukraine was tied to investigations into Democrats, including the Bidens. In fact, he never complained about this at the time of his very public termination. If John Bolton said this, it was only to sell a book. With that being said, the…

Who ya gonna believe? The disgruntled attention-seeking fired NSC director or the president of the United States?

PUBLISHED EARLIER: Sad! Bolton turns out to be the rat everyone said he was

1 thought on “So Bolton wrote a book… so what?” 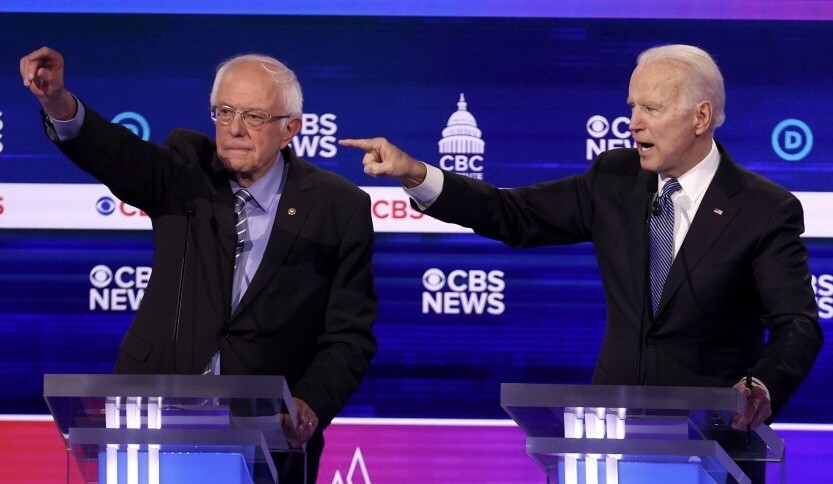