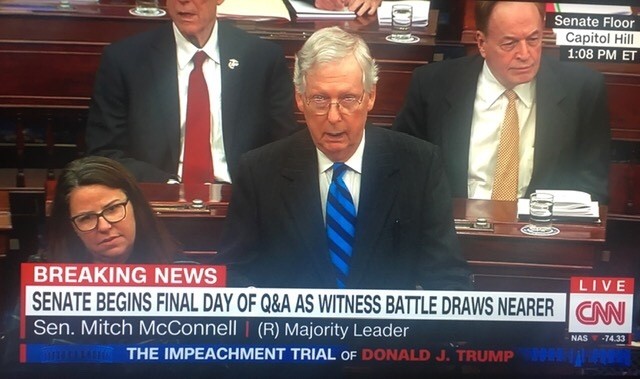 Sen. Majority Leader Mitch McConnell may have crushed Rand Paul’s effort to be heard on the issue of being allowed to ask about the Whistleblower’s identity!

At the start of Thursday’s session, McConnell read a prepared statement that kowtowed to Chief Justice Roberts:

“Yesterday we’ve been respectful of the Chief Justice’s unique position in reading our questions and I want to be able to continue to assure him that that level of consideration for him will continue.”

In other words, the law be damned. Sen. Paul be damned. The president be damned. Only the Deep State matters and must be protected at all costs!

Minutes after McConnell read his statement, Paul submitted his question and Roberts refused to read it!

“The presiding officer declines to read the question as submitted,” he said.

McConnell just stood mute! Paul tweeted about the episode shortly after and said his question wasn’t about the identity of the whistleblower, but rather about a reported plot to bring down the president launched within the White House.

My question today is about whether or not individuals who were holdovers from the Obama National Security Council and Democrat partisans conspired with Schiff staffers to plot impeaching the President before there were formal House impeachment proceedings.

Here is the question, Paul didn’t get to ask: “Are you aware that House intelligence committee staffer Shawn Misko had a close relationship with Eric Ciaramella while at the National Security Council together, and are you aware and how do you respond to reports that Ciaramella and Misko may have worked together to plot impeaching the President before there were formal house impeachment proceedings.” 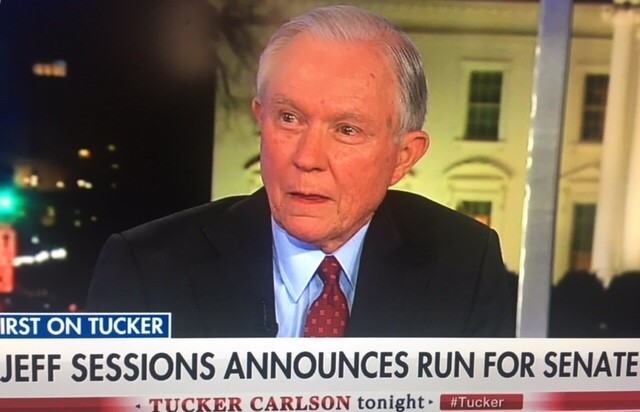 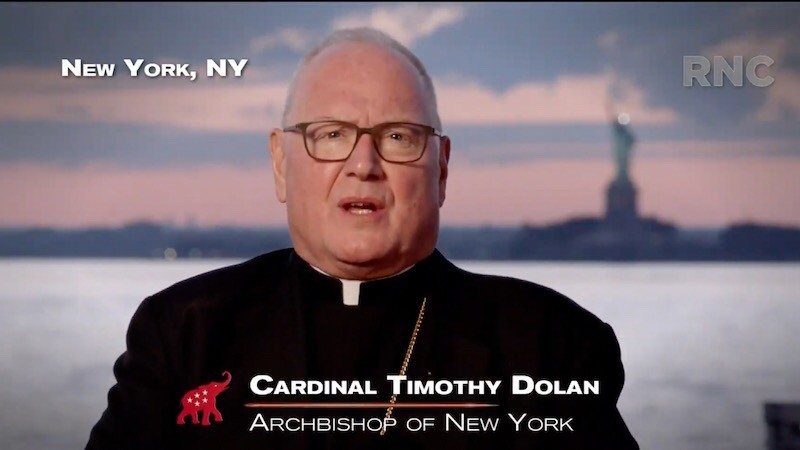 The Republican Party is celebrating God every night in their national convention, and if Donald Trump wins in November, you don’t have to look any further than that for an explanation. ““The Lord is my rock and my fortress and my deliverer … I call upon the Lord, who is ...