What dark hole did Mitt Romney crawl out of?

It’s hard to fathom the level of absolute depravity that Sen. Mitt Romney has descended to, but I will give it a try.

“Unprecedented, historic corruption: an American president commutes the sentence of a person convicted by a jury of lying to shield that very president,” Romney wrote.

Obviously, Romney doesn’t know the meaning of three words — “unprecedented.” “historic,” and “corruption.” He was wrong on all three counts, but most importantly this wasn’t an act of corruption; it was an act of courage.

President Trump knew that Stone was the victim of an attempted coup by Jim Comey, John Brennan, James Clapper and the Deep State, and he wasn’t going to let him be collateral damage just because asshats like Romney would spray bile on Twitter. It doesn’t matter that it might not help him win an election; it was the right thing to do. Loyalty matters.

Meanwhile, there was never any doubt what kind of person Romney was, but one particular trait he has never exhibited is loyalty or devotion. You would not want this guy in a foxhole with you. He showed that when he joined the Never Trump movement at the last minute in 2016 to try to stop Trump from winning the GOP nomination. This despite the fact that he had sought Trump’s endorsement for his own doomed run for President in 2012.

Trump put bygones behind him in 2018 when he endorsed Romney’s bid for Senate as a Mormon carpetbagger in Utah, but Romney stuck a knife in Trump’s back by voting to impeach him earlier this year (the only Republican stupid enough to do so). I wrote about that in February as “Romney sounds the death rattle of the old GOP.” And followed up with “Who brainwashed Mitt Romney? (Like father, like son!).”

Now we have to put up with another round of treasonous hypocritical Democrats praising Romney as the conscience of the Republican Party when eight years ago they were savaging him as the self-serving phony it turns out he really is!

Ugh! Sometimes I think if there were no divine justice, there would be no justice at all.

3 thoughts on “What dark hole did Mitt Romney crawl out of?” 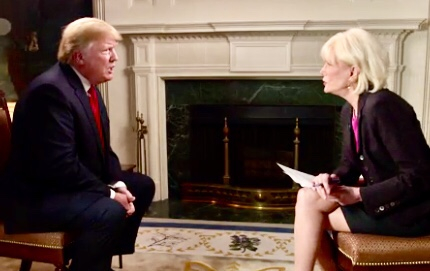 Remember Peggy Noonan’s 2016 column about the “Donald Trump and the Rise of the Unprotected”? Well, in my new column at Real Clear Politics, I take a look at the 2020 election as the sequel: “Revenge of the Protected Class.” Will this country’s elites be able to crush the Trump ... 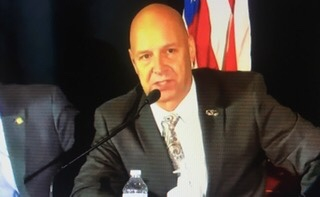