Gotta love President Trump’s energy and vitality. On a day when most presidents would be goofing off, Trump is heading into the field of battle to face his mortal foe — the Fake News Media.

As usual he gave a masterful performance in today’s press conference outside the White House.

First up was the president’s Labor Day message: American industry and business is rebounding from the COVID shutdown and workers are returning to work quicker than anyone expected. Hooray!

But the president wasn’t done there. He went on to discuss China (“I’m not happy with them at all”), the possibility of a President Biden stock market crash, California blackouts and energy policy, Ukraine, coronavirus and Democrat riots. He basically laid out a summary of all his accomplishments the last four years and made the media squirm.

“If Biden wins, China wins because China will own this country… Hopefully you’re not gonna be able to find that out.”

Then came the questions — and the beautiful answers — and now Trump was really in his element.

First: Some people are having a hard time believing your denials of the Atlantic story (saying you disrespected the military) because of what you said about John McCain in the past. Do you understand that?

“No, I don’t understand it at all because I’ve always been on the opposite side of John McCain. John McCain liked wars. I will be a better warrior than anybody, but when we fight a war, we’re gonna win them, and frankly I was never a fan of John McCain. That’s been very obvious. He wanted the endless wars, and I didn’t.

“The [Atlantic] story is a hoax. It’s a totally made up story. There’s nobody that has more respect for not only our military, but the people who gave their lives…”

This was the president’s first shot against the press, but not his last.

Second, a question on the riots.

“There’s no retribution. … If somebody is breaking the law there’s got to be a form of retribution.”

Then an idiot reporter from Fox News named David Spunt asked Trump why he wasn’t inviting Sneaker Pelosi and Schmuck Schumer to the White House for more unproductive talks on a coronavirus relief bill.

“If they don’t want to meet, it is on them. A lot of people are criticizing you. I cover you on the weekends,” Spunt continued, more interested in promoting himself than the president’s answer.

“I don’t think they are,” Trump said of the alleged criticism.

“Why have you not met with them?” Spunt said, “We are in September, there is no deal, there is no hope of a deal. We are two months out from the election.”

That arrogance riled up Trump, and he let the pup reporter have it.

This was a perfect rejoinder to the Fox News weekend crew, which proudly wears its anti-Trump disdain on its sleeve.

Later, when a reporter brought up the idea of Germany canceling their deal for an oil pipeline from Russia, the president seized on another opportunity to educate the press corps.

He also had to explain to the Democrat media why it is unpatriotic for Joe Biden and Kamala Harris to question the wisdom of taking the COVID vaccine because they “can’t trust” anything the president says.

Earlier the president said this:

“Biden and his very liberal running mate, the most liberal person in Congress by the way — is not a competent person in my opinion, would destroy this country and would destroy this economy — should immediately apologize for the reckless anti-vaccine rhetoric that they are talking right now. It undermines science.”

Probably the best answer of the day came at the end when a reporter asked Trump why he didn’t want the “1619 Project” taught in schools, and then asked the completely boneheaded question: “Do you object to slavery itself being taught in schools?”

What kind of a moron would ask that? Apparently someone who thinks history can be tailored to fit an agenda, and who by the way is implicitly suggesting that the president supports slavery or at least wants to sweep it under the rug. The president showed admirable restraint while still taking the opportunity to educate the leftist reporter.

“I want everybody to know everything they can about our history. I’m not a believer in cancel culture — the good or the bad. But if you don’t study the bad, it could happen again. So I do want that subject studied very very carefully and very accurately. We grew up with a certain history; now they are trying to change our history. … It’s never going to happen with me.”

Journalist Peter Schweizer is a one-man wrecking crew going up against the corrupt Democrat Party. His new book, “Profiles in Corruption,” comes out on January 21. You can order it in advance from Amazon here. (As an Amazon Associate I earn from qualifying purchases.) Shop on Amazon for EVERYTHING TRUMP ... 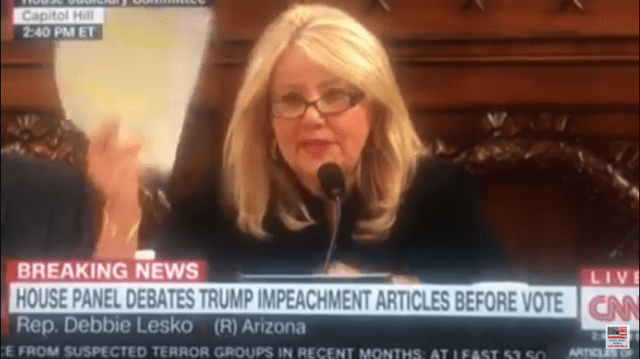 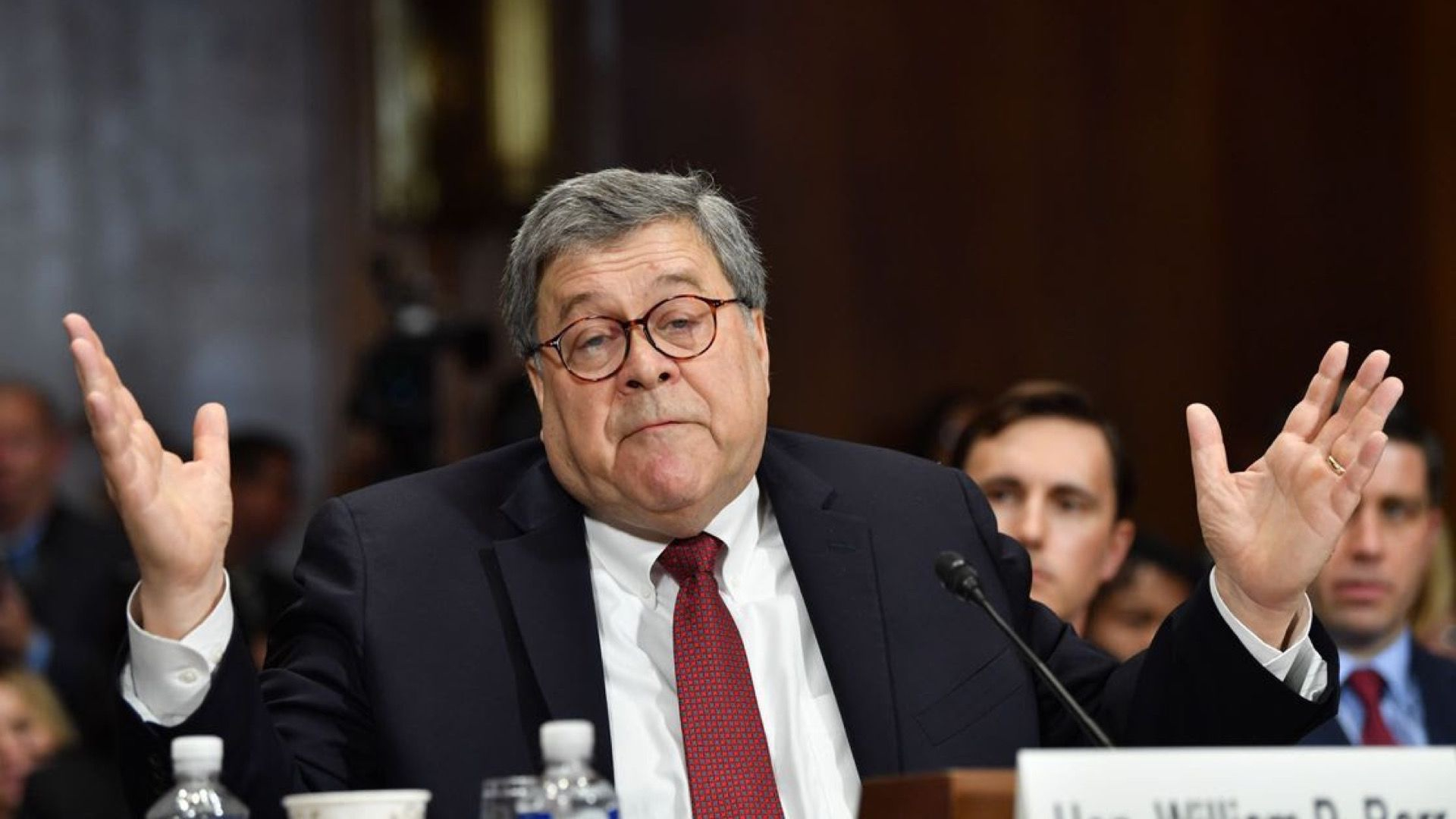 Attorney General Bill Barr just told the Associated Press that the Justice Department has “not seen fraud on a scale that could have affected a different outcome in the election.” In other words, Bill Barr has chosen the Deep State over the Constitution! Shop on Amazon for EVERYTHING TRUMP Oh ...