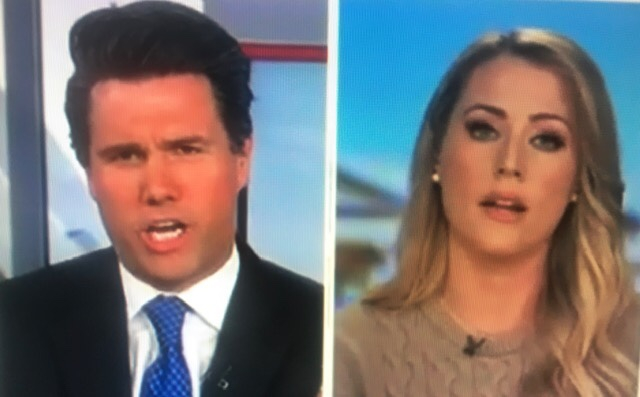 Leland Vittert did it again, but by now no one should be surprised when this turd tries to flush conservatives down the drain on Fox News.

But it looks like the Trump team is on to Vittert’s left-wing antics and they aren’t going to take it anymore.

Today, Vittert got into it with Trump campaign spokeswoman Erin Perrine when she came on his show to talk about 2020 election fraud.

Instead she had to lecture Vittert about basic fairness in journalism and in the law because all he wanted to do was shut her up.

Vittert kept insisting there was no path forward for Trump against Biden, and when Perrine tried to explain that the solution is with the courts, he just talked over her.

“Well, Leland, thank you for allowing me the opportunity to speak. It seems like you certainly were not pleased to let that happen today,” Perrine said at one point.

And when Vittert tried to talk over her again, Perrine told him bluntly, “You’re gonna let me finish!”

This is nothing new for HeartlandDiaryUSA readers. I’ve been complaining about Vittert for years. He never lets a guest finish their thoughts, especially if they support Trump, and he shows utter disdain for their comments.

A few guests have successfully fought back against Vittert, including Peter Navarro and Morgan Ortagus, but today was the first time I saw a guest call out Vittert for his smug “smirks” and “eye rolls.”

No reason why Team Trump or any other conservatives ought to tolerate this nonsense from Fox News.

I’ve already written about trying to get Vittert fired (see the end of this post), but the way things have been going at Fox, I wouldn’t be surprised if Fox instead takes Tucker Carlson off the air and gives Vittert his time slot followed by Gillian Turner in place of Hannity! 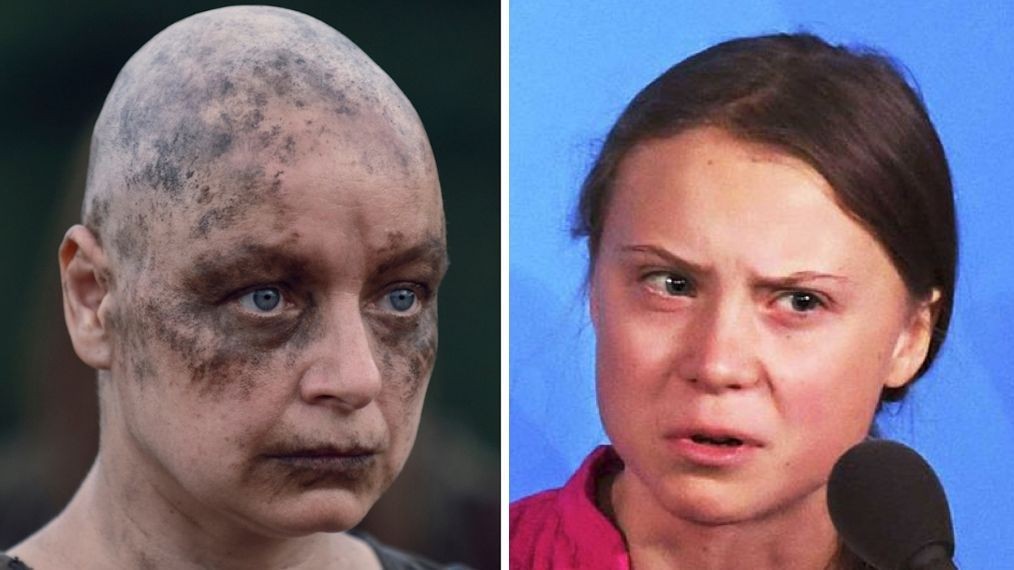 I thought I was alone in having no idea who Gary Peters was when I read that John James would be running against him for a seat in the U.S. Senate from Michigan. Of course, I felt that was good news for James, one of the rising stars of the ... 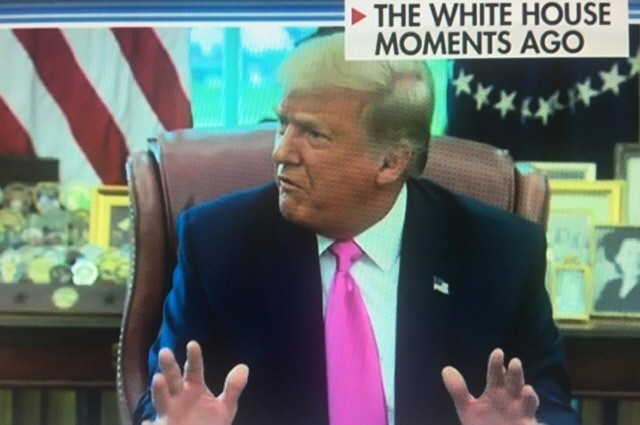