HeartlandDiaryUSA.com Politics – Down and Dirty Mueller’s weasel words prove his anti-Trump bias, but the good news is simple: TRUMP WINS!

The attorney general has sent his conclusions about the Mueller report to Congress and apparently to the entire world since the letter is public.

Most interesting is this sentence from Mueller’s report that is quoted in Attorney General Barr’s letter regarding obstruction of justice:

“While this report does not conclude that the president committed a crime, it also does not exonerate him.”

Those are weasel words intended to leave a cloud over President Trump. They are the words that the left-wing media are seizing upon, and which Congress will use to continue to harass this president. Shame on Bob Mueller. In our system of law, you are assumed innocent until proven guilty. If Mueller didn’t have evidence of Trump’s guilt (and he obviously doesn’t) then he should be clear that it means Trump is not under suspicion of a crime. You can’t prove a negative, but lack of evidence in our system means you are not guilty. Period.

Fortunately, Barr and Deputy AG Rod Rosenstein “have concluded that the evidence developed during the Special Counsel’s investigation is not sufficient to establish that the President committed an obstruction-of-justice offense.”

Praise the lord! Will wonders never cease?!? Even with the entire power of the Deep State arrayed against him, TRUMP WINS!!!

The incontrovertible good news is that, according to Barr, “The Special Counsel’s investigation did not find that the Trump campaign or anyone associated with it conspired or coordinated with Russia in its efforts to influence the 2016 U.S. presidential election.”

That is what the probe was supposed to be about in the first place, and the bottom line is that Trump didn’t do what the Democrats and Fake News have been claiming he did for the past 2-plus years. I’d call that vindication, plain and simple. 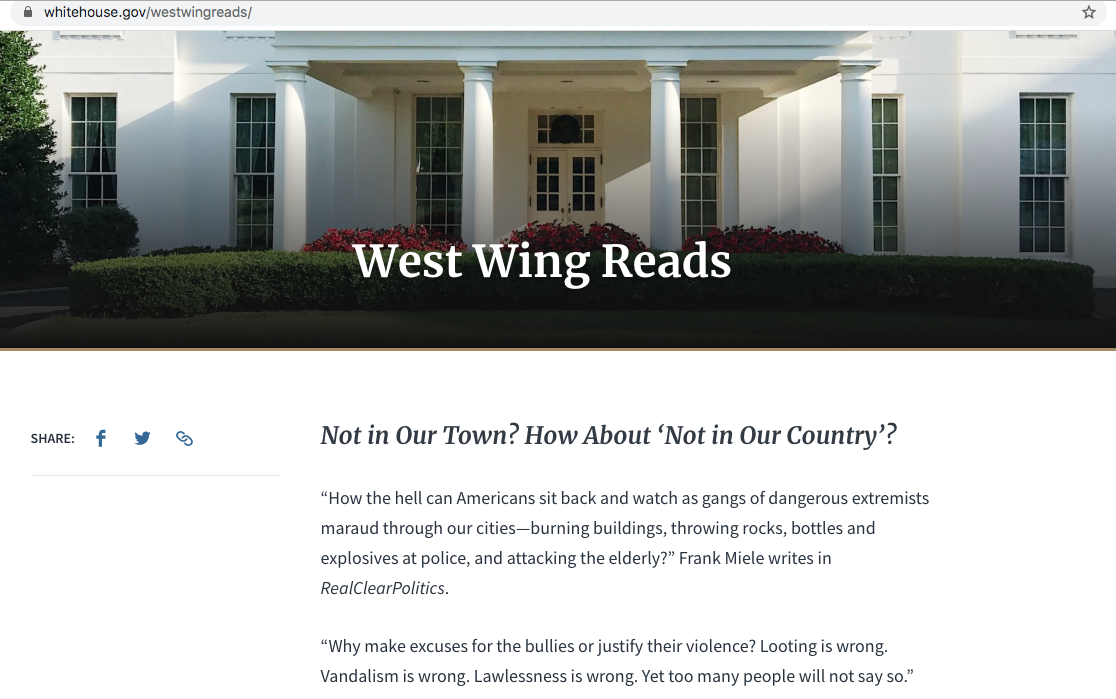