HeartlandDiaryUSA.com Politics – Down and Dirty Mueller’s ‘dereliction of duty’ explained in plain language

John Eastman has written a clear and concise explanation for exactly why Robert Mueller and his report have no credibility.

The idea of a special counsel being appointed was that “we the people” could have confidence that an outsider, without regard to politics, could look at the facts and make a determination about whether Russian interference occurred in the 2016 election. Too bad that didn’t happen.

It was obvious from the text of the report that such objectivity never occurred. As I reported in April, the Mueller Report was silent on the reliability of Christopher Steele and even avoided naming the firm that hired him on behalf of the Democratic Party to dig up dirt on Donald Trump.

We could guess why the report gave a pass to Hillary Clinton, but it wasn’t until Robert Mueller testified before two House committees last month that we learned with certainty that the guiding principle of the report with regard to Democrats was “See no evil, hear no evil, speak no evil.”

I wrote several contemporaneous posts about Mueller’s testimony here and here and here in which I show the lack of credibility of Special Counsel Mueller as an independent pursuer of the truth. I called Mueller’s claim that investigating Fusion GPS was “beyond his purview” the equivalent of Mueller pleading the Fifth Amendment. He was pretty damn sure he had failed the country, but he didn’t want to be the one to say it.

Now Eastman has tied the whole package up and wrapped it with a bow in his article for Real Clear Politics titled “‘Beyond the scope?’ Seriously?” :

“…there was one dramatic revelation from the testimony that should give every American pause, because it reveals not only a complete dereliction of duty on the part of the special counsel and his team of crack prosecutors, but also one of the greatest political scandals in American history.”

Before I proceed, let me give Eastman’s bio. Unlike me, he is an expert on the law. He is the Henry Salvatori Professor of Law & Community Service, and former dean, at Chapman University’s Fowler School of Law, and a senior fellow at The Claremont Institute, where he heads the Center for Constitutional Jurisprudence. So when he says Mueller, a former Marine, was “derelict” in his duty, people should pay attention.

“When asked about meetings between Glenn Simpson, the co-founder and president of Fusion GPS, and Russian lawyer Natalia Veselnitskaya, whose clients include high-ranking Russian officials, that occurred both the day before and the day after Veselnitskaya’s 20-minute meeting at the Trump Tower in New York with Donald Trump Jr., Jared Kushner, and Paul Manafort, Mueller declined to answer because the question was, he claimed, ‘beyond the scope’ of his investigation. This is stunning, for it revealed that Mueller and his team believed they were tasked only with investigating Russian contacts with the Trump campaign, not Russian interference in the 2016 election more broadly.”

Eastman points out that the appointment letter for Mueller ordered him to perform “a full and thorough investigation of the Russian government’s efforts to interfere in the 2016 presidential election,” including but not limited to any involvement by the Trump campaign.

When Mueller’s team concluded, as they must have done very early, that the Clinton campaign had direct contact with Russians during the campaign, they apparently decided to turn a blind eye.

Here’s the pinpoint analysis by Eastman, which can be used by anyone to disprove the validity of the Mueller Report:

Here are some of the additional confirmed factual pieces of that “Russian interference” puzzle, which apparently Mueller and his team declined to investigate.

Fact 1:  The Clinton campaign and the Democrat National Committee paid the Perkins Coie law firm millions of dollars for “legal services” (as reported on Federal Election Commission filings).
Fact 2: Hundreds of thousands of dollars of that sum were funneled to Fusion GPS for opposition research, in violation of federal election reporting requirements.
Fact 3:  Fusion GPS hired former British spy Christopher Steele to prepare an opposition research “dossier” on then-candidate Donald Trump.
Fact 4: In discussions with a U.S. State Department official, Deputy Assistant Secretary of State Kathleen Kavalec, Steele indicated that his sources for the dossier included Vyacheslav Trubnikov, the former head of the Russian intelligence service, and Vladislav Surkov, former deputy prime minister of the Russian Federation and a close adviser to Russian President Vladimir Putin.
Fact 5: The Steele dossier was relied on (at least in part) to obtain from the Foreign Intelligence Surveillance Court warrants to spy on members of the Trump presidential campaign.
Fact 6: The same Glenn Simpson who headed the Fusion GPS efforts to obtain the Russian-sourced dossier from ex-British spy Steele met with Veselnitskaya, the Russian lawyer with close ties to high-ranking Russian officials, on the day before and the day after the Trump Tower meeting she had with Trump campaign officials offering (but never producing) promised dirt on Hillary Clinton.

May the wheels of karma turn rapidly to bring the FBI hooligans, the Obama administration shills and Mueller himself to justice for their attempt to steal an election and then to cover up their own plot with a years-long conspiracy. If Mueller had followed the evidence (and the Russians), Hillary Clinton would be under indictment or in prison today.

If you enjoy reading these daily essays, I hope you will consider purchasing one of the books of the “Why We Needed Trump” trilogy. Part 1 is subtitled “Bush’s Global Failure: Half Right.” Part 2 is “Obama’s Fundamental Transformation: Far Left.” Part 3 is “Trump’s American Vision: Just Right.” My new book is “The Media Matrix: What if everything you know is fake?” They are available at Amazon in paperback or Kindle editions. Also visit Heartland Diary on YouTube here. 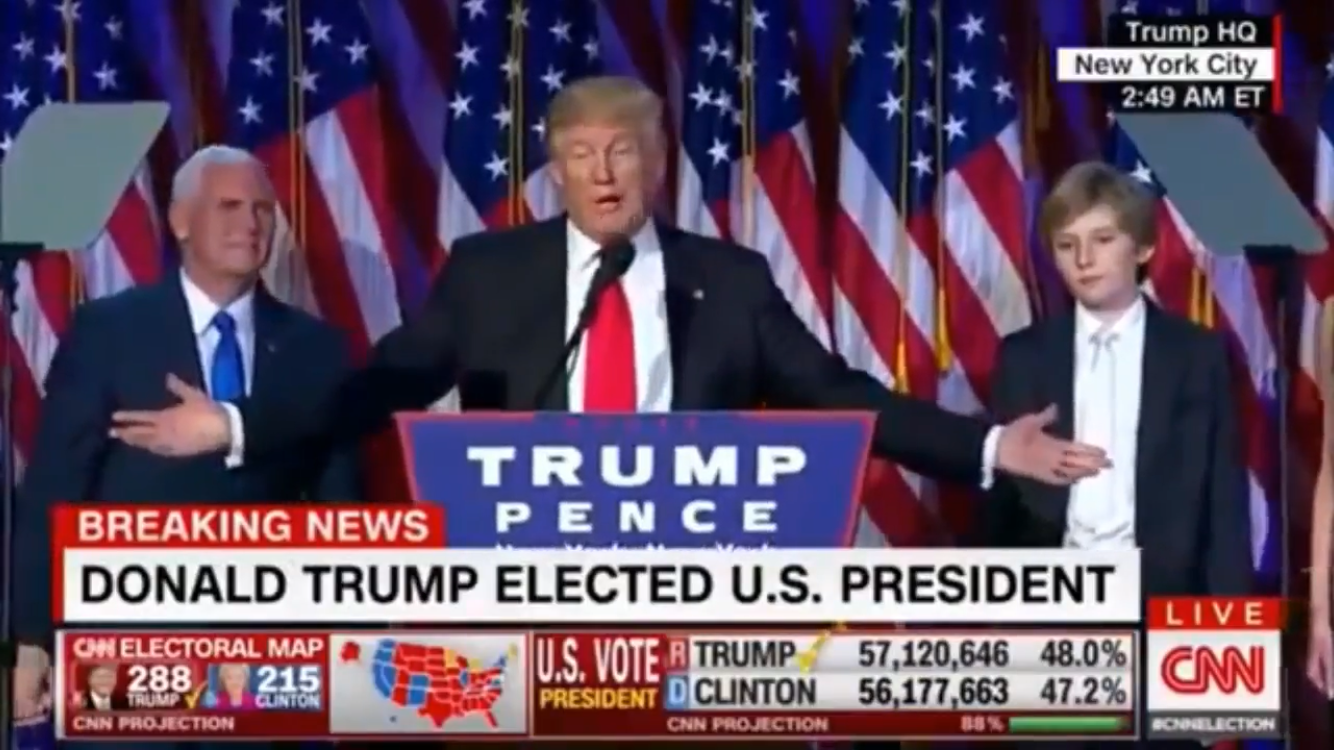