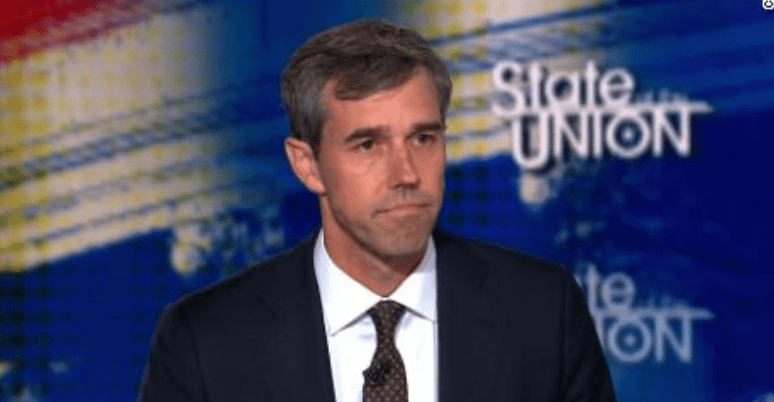 Failed presidential candidate Beto O’Rourke demonstrated on CNN this morning exactly what is wrong with our society, and why taking away guns is not the key to making us a better, safer, healthier society.

In an interview with guest host Dana Bash on “State of the Union,” O’Rourke responded to the latest mass shooting in Texas by resorting to crass vulgarity, which CNN conscientiously did NOT bleep out! This was a stunning moment that provided a snapshot of the sickness that pervades our country. (See video below.)

“The rhetoric that we’ve used, the thoughts and prayers you just referred to, it has done nothing to stop the epidemic of gun violence,” O’Rourke said. “To protect our kids, our families, our fellow Americans in public places. At a Walmart in El Paso where 22 were killed. In Sutherland Springs, in a Church. One or two a day all over this country. A hundred killed daily in the United States of America. We’re averaging about 300 mass shootings a year. No other country comes close.”

In essence, O’Rourke had shown the same lack of impulse control, the same lack of civility, and exact same quickness to anger that characterizes the behavior of people in our sick society who not only commit mass murder, but also engage in acts of road rage or beatings of people who are wearing Trump hats.

Taking away guns is not going to make us healthier. It is not going to make Beto O’Rourke a better person. Remember, this is the same Beto O’Rourke who mused in some his earlier writings about taking pleasure from running over children. Should he really be lecturing us? And if so, should he not do so in a civil manner than inspires us rather than in a vulgar rant that shocks us?

Guns are not the problem. In fact, the idea of running amok comes from primitive societies that didn’t have guns, but still had mass murder. What we need to look at is why we have so many people who are angry and out of control in our society, not why they have guns. Guns have always been available, but at one time, not too long ago, our society was held together by love of country, love of God, and respect for family and neighbors. Those days are gone, my friends.

As I wrote after the El Paso shootings (“A sick society produces sick people; don’t blame guns”), we need to stop looking for easy answers. Guns are the tool of mass murderers, but they are not the motivation.

If we hope to save lives, we need to ask why so many people among us don’t respect life and authority, why the glue that is supposed to hold us together is deteriorating, and why CNN doesn’t think it should respect its viewers enough to shut down an out-of-control boor like Beto O’Rourke instead of giving him a platform to spread his demagogic hatred.

More about the demagogue Beto O’Rourke

Lucian K. Truscott IV is a standard-issue liberal with a history of rebellion against authority. He was one of the cadets at West Point who challenged mandatory attendance at chapel, eventually leading to the court-ordered end of that practice. Truscott is best known as a novelist (“Dress Grey”) but he ... 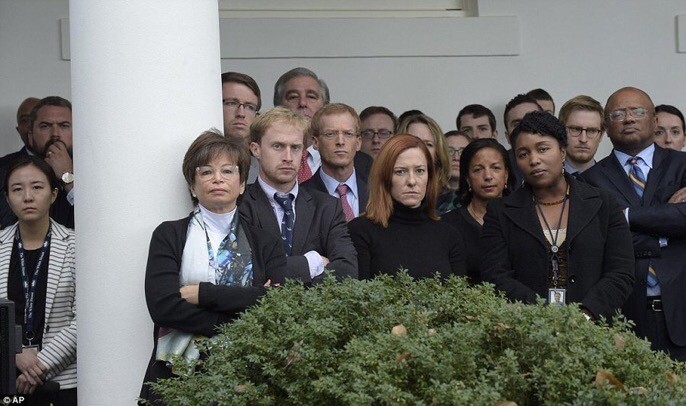 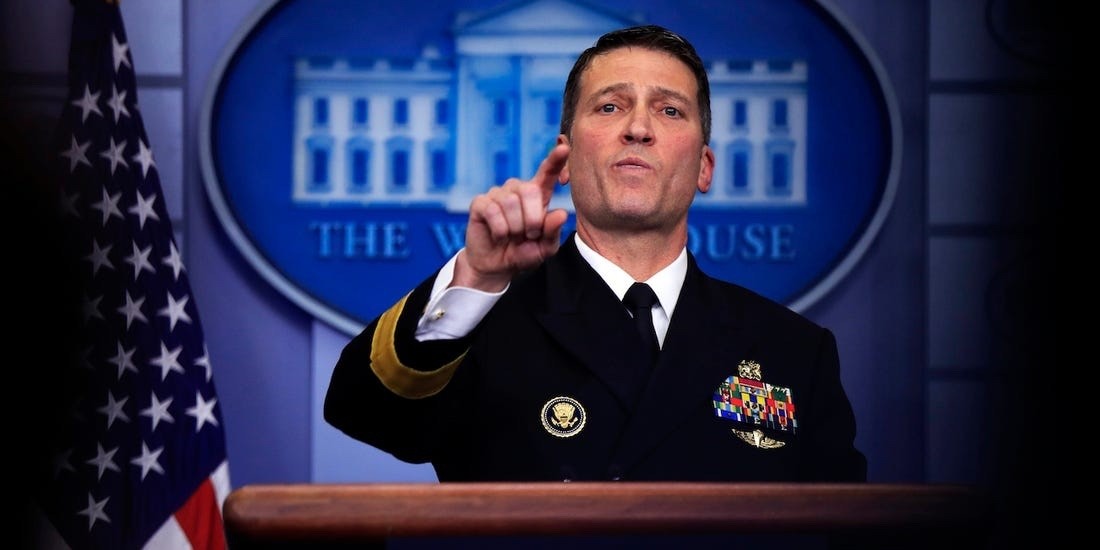