Remember that time the Fake News Media got the best of Donald Trump?

Neither do I — because it has never happened!

With all the skill and cunning of Br’er Fox, the Fake News Media has tried to set yet another trap for Donald Trump with its WhistleblowerGate coverage, but the president never seems to get caught.

Like Br’er Rabbit, Trump has a way of making his enemies look downright foolish. As he said about the whistleblower story in his press conference from the White House on Friday:

“Keep playing it up because you’re going to look really bad when it falls. … I guess I’m about 22-0 [against the press] and I’ll keep it that way.”

Trump used the question to take a dig at the media for its lack of interest in Joe Biden’s confession of bribing an earlier Ukrainian president.

“Somebody ought to look into Joe Biden’s statement because it was disgraceful where he talked about billions of dollars that he’s not giving to a certain country unless a certain prosecutor is taken off the case.”

Somebody ought to look into that, and you wouldn’t because he’s a Democrat, and the Fake News doesn’t look into things like that. It’s a disgrace.”

Trump noted that the press has had a very bad week with the phony allegations printed about Justice Kavanaugh and more. Can’t wait for the president to extend his record to 23-0!

Allow me to take a few moments this morning to visit the distasteful subject of the Washington Post — and in particular the self-important musings of Eugene Robinson. His new column was published at the Post under the headline “Trump invented an immigration crisis to further his most consistent goal.” ... 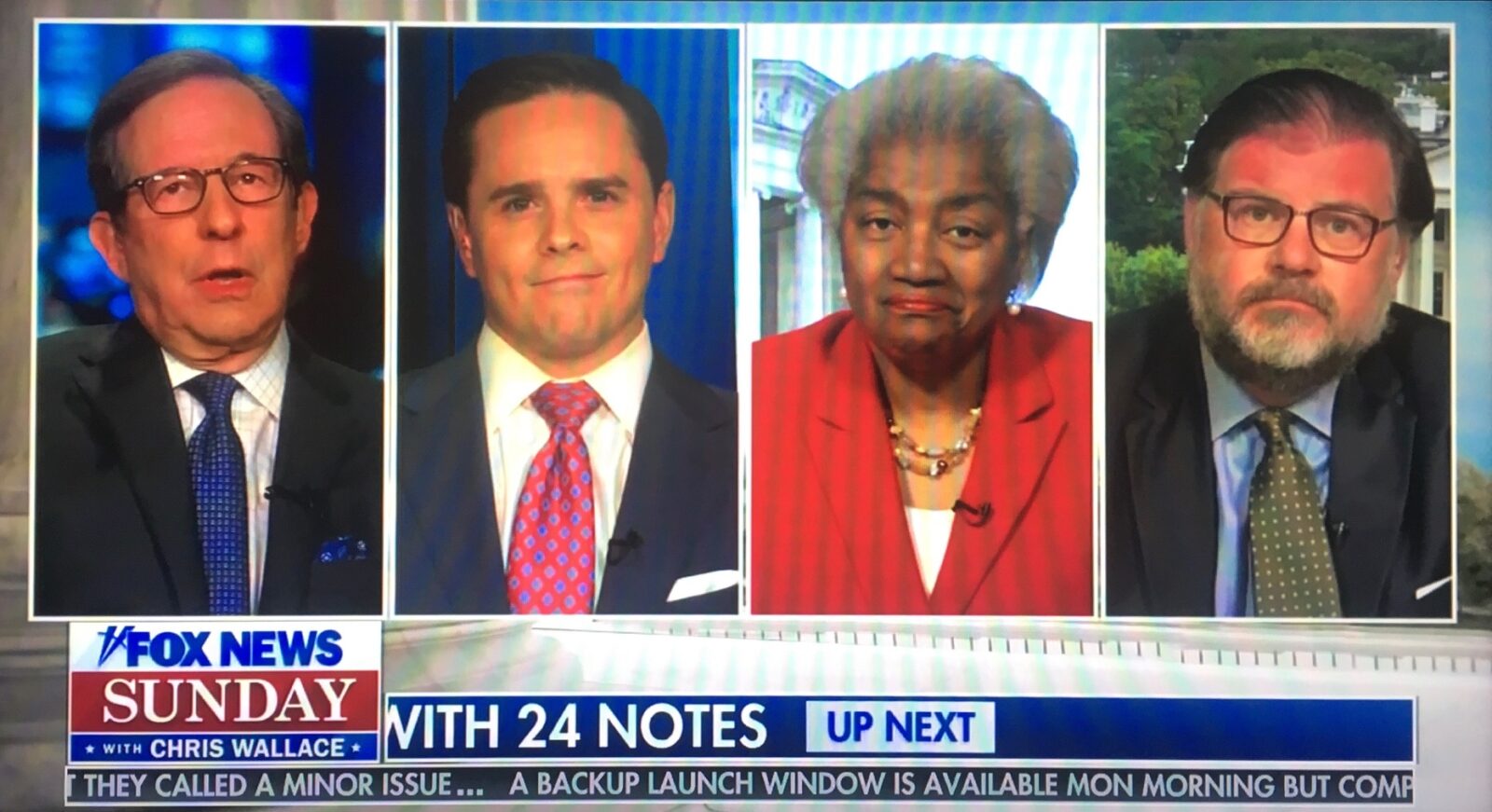