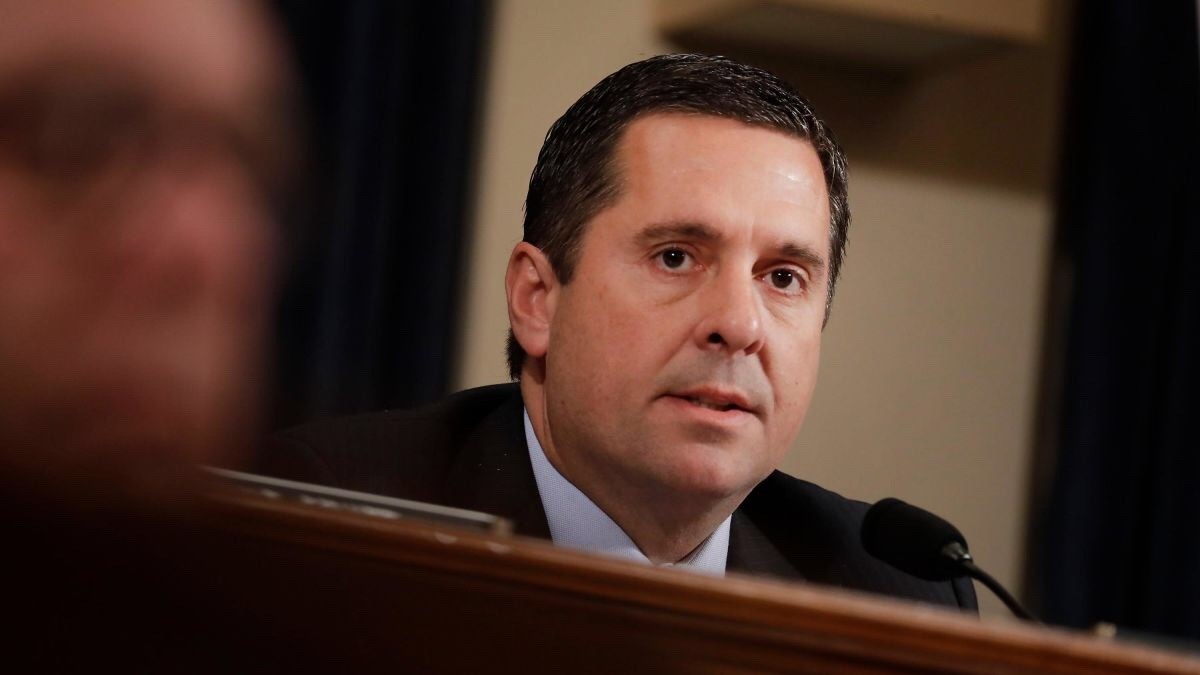 One of my three questions going into Impeachment Wednesday was which Devin Nunes would show up.

I’ve written previously about the historical significance of Nunes as a freedom fighter, but was worried he would be overshadowed by Adam Schiff. Turns out I didn’t have to worry.

Based on his opening statement, it was obvious that Nunes was going to be loaded got bear.

He specifically called out Chairman Adam Schiff for his multiple instances of deceptive, duplicitous and partisan behavior — in particular his shopping around for nude photos of Trump, the coverup of Alexandra Chalupa’s role as a Democrat operative using Ukraine sources to corruptly influence the 2016 election, and his making up a fake transcript of the call between President Trump and the Ukrainian president.

If you want to catch all the nuance of Nunes’s statement, here it is in full:

In a July open hearing of this committee following publication of the Mueller report, the Democrats engaged in a last-ditch effort to convince the American people that President Trump is a Russian agent. That hearing was the pitiful finale of a three-year-long operation by the Democrats, the corrupt media, and partisan bureaucrats to overturn the results of the 2016 presidential election.

After the spectacular implosion of their Russia hoax on July 24, in which they spent years denouncing any Republican who ever shook hands with a Russian, on July 25 they turned on a dime and now claim the real malfeasance is Republicans’ dealings with Ukraine.

In the blink of an eye, we’re asked to simply:

And yet now we’re supposed to take these people at face value when they trot out a new batch of allegations. But anyone familiar with the Democrats’ scorched-earth war against President Trump would not be surprised to see all the typical signs that this is just a carefully orchestrated media smear campaign. For example:

And most egregiously, the staff of Democrats on this committee had direct discussions with the whistleblower before his or her complaint was submitted to the Inspector General, and Republicans cannot get a full account of these contacts because the Democrats broke their promise to have the whistleblower testify to this committee. Democrat members hid these contacts from Republicans and lied about them to the American people on national television.

I’ve noted before that the Democrats have a long habit of accusing Republicans of offences they themselves are committing. Recall that:

Despite this hypocrisy, the Democrats are advancing their impeachment sham. But we should not hold any hearings at all until we get answers to three crucial questions the Democrats are determined to avoid asking:

These questions will remain outstanding because Republicans were denied the right to call witnesses who know the answers.

What we will witness today is a televised theatrical performance staged by the Democrats. Ambassador Taylor and Mr. Kent—I’d like to welcome you here, and congratulate you for passing the Democrats’ Star Chamber auditions held for the last six weeks in the basement of the Capitol. It seems you agreed, wittingly or unwittingly, to participate in a drama. But the main performance—the Russia hoax—has ended, and you’ve been cast in the low-rent Ukrainian sequel.

I’ll conclude by noting the immense damage the politicized bureaucracy has done to Americans’ faith in government. Though executive branch employees are charged with implementing the policy set by our President, who is elected by and responsible to the American people, elements of the civil service have decided that they, not the President, are really in charge.

Thus, as we’ll learn in these hearings:

By undermining the President who they are supposed to be serving, elements of the FBI, the Department of Justice, and now the State Department, have lost the confidence of millions of Americans who believe that their vote should count for something. It will take years, if not decades, to restore faith in these institutions.

This spectacle is doing great damage to our country. It’s nothing more than an impeachment process in search of a crime.

1 thought on “Devin Nunes ‘loaded for bear’ in opening statement”

I could not let another day go by without celebrating the great Victor Davis Hanson, and his soft-spoken declaration of the death of American journalism. Sadly, the thing on the slab at the morgue is still moving. Call it the zombie journalism apocalypse. Or as Hanson said in his headline ... 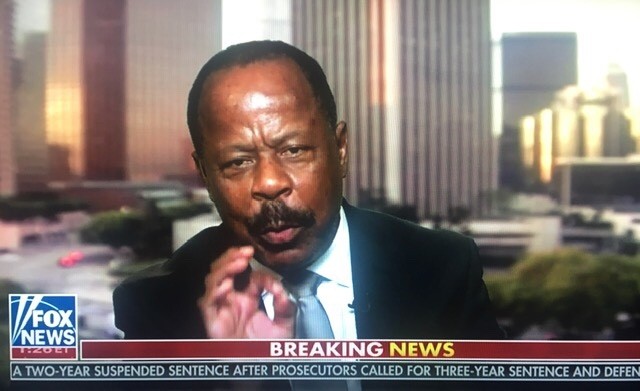 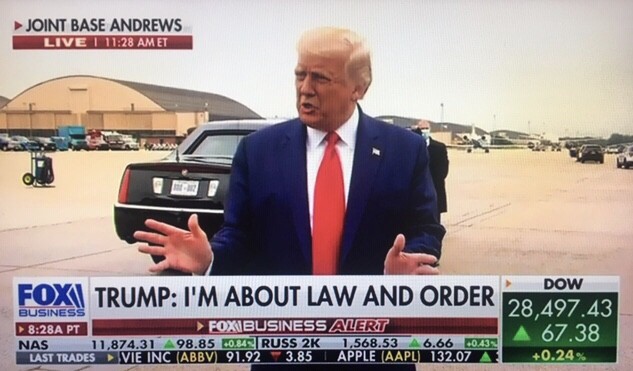