HeartlandDiaryUSA.com Corruption and Coverup,MAGA,Politics – Down and Dirty,Social Spasm,The Media Mess Banning Pete Hegseth for terrorism is the Left’s way of saying Shut Up!

Banning Pete Hegseth for terrorism is the Left’s way of saying Shut Up! 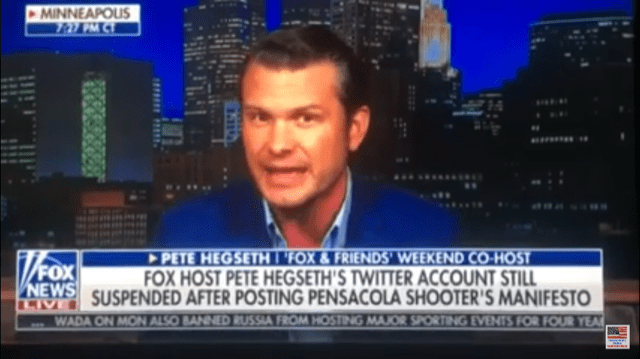 Well, it’s happened again. Another conservative has been banned from a Twitter for posting an inconvenient truth.

This time it was Pete Hegseth, the weekend co-host from “Fox & Friends.” He had the audacity to tweet part of the anti-American hate-filled online manifesto of the Saudi terrorist who killed three people in a terrorist attack in Pensacola, Florida.

As a result, Twitter banned him for “promoting terrorism.” Um, no, he was promoting awareness. “If you see something, say something.” Hegseth saw an anti-American hate-filled manifesto by a Saudi who had been invited into our country and shared it because knowledge is power.

If people mistakenly believe that the killer was just a deranged individual or this was just another case of “workplace violence,” then they might drop their guard. The point is that Islamic fundamentalism is a clear and present danger. Hegseth didn’t create the danger. He just saw it and sent out a warning about it. That was worrisome to Twitter because, well, who knows? Because they were covering up for the Saudis? For Islamic terrorists? For political correctness?

Twitter says Hegseth can tweet again, but only if he deletes his earlier post. Hegseth — like James Woods before him — says no way. Good for him, but bad for us, because we cannot allow conservatives to be silenced one by one.

I’ve been shadowbanned in the past and also forced to delete an innocuous tweet. Plus right now, the website shadowban.eu reports that my tweets are being suppressed.

Either we need to move to new platforms like Parler or we need to get Congress to take action to force Big Tech to maintain a level playing field in the town square of social media.

In the meantime, keep talking, keep telling the truth and keep your fingers crossed that you and I won’t be the next to go! 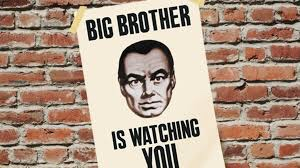 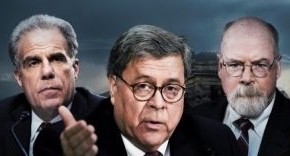 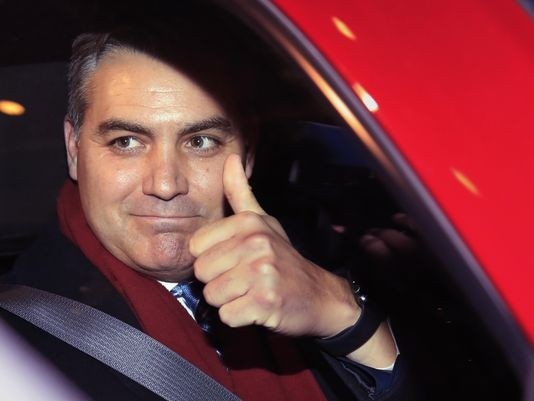