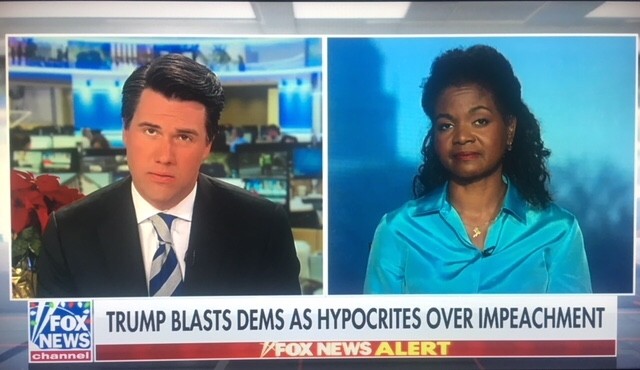 If you are a conservative columnist, Leland Vittert is the gift that keeps on giving.

The liberal activist who masquerades as a newsman on Fox News is so aggravating to conservatives that a piece I wrote about him in August 2019 is consistently one of the best read posts on my website right through today.

Every Saturday, when Vittert co-hosts “America’s News Headquarters,” puzzled Fox News viewers turn to Google for an explanation of why Fox is starting to sound like CNN. One of the first things they find is my post from August about Vittert’s confrontational ambush interview with Trump trade advisor Peter Navarro where I first accused Vittert of “journalistic malfeasance.” Bingo! My website statistics skyrocket!

They also find a piece I wrote about Vittert and co-host Gillian Turner interviewing Rep. Brad Wenstrup during the impeachment hearings and parroting Democrat talking points. As I said at the time, they did “a pretty good job making themselves look like idiot liberal tools who have no purpose in life other than smearing Republicans.

That being said, I guess I should not have been surprised this morning to see Vittert interviewing AP White House reporter Darlene Superville. As I told you in an earlier post, I had to joust with AP in December 2017 when they ran a story by Superville that completely lied about a Trump tweet regarding FBI coup conspirator Andy McCabe and his wife Jill. Because I was so disgusted by Superville’s story, I persisted until AP changed it. You can read about that battle here.

Watching Vittert and Superville today just reminded me that the new Fox News is nothing like the old one. Superville was pontificating about impeachment and building up turncoat GOP Sen. Lisa Murkowski as a possible vote against President Trump.

“She is a significant voice. She’s one of the few moderate Republicans in the Senate. She has broken with President Donald Trump in the past. For example, she voted against Brett Kavanaugh to be seated on the Supreme Court.”

Wait a minute! That tells you everything you need to know about Superville’s bias. Voting against Kavanaugh and with the angry mob of Democrats who smeared him makes you a “moderate” in Superville’s mind. Of course, Vittert didn’t challenge her on that.

Then, Vittert played a clip of Democrat Rep. Steve “Rubber Chicken” Cohen (whom he misidentified as a senator) talking about trying to get Republicans who want “fairness in the process” to vote against Trump. Of course, by “fairness” he means continuing the biased anti-Trump process that was used in the House.

Superville didn’t embarrass herself as much as Vittert in this particular interview, but Fox should know about her history as a Democrat tool and keep her off the air, but then they would also have to give Vittert the old heave-ho.

If you want to read some of Superville’s history for biased journalism, read the Newsbusters piece about my earlier column, where Tom Blumer says she “might as well have been Barack Obama’s designated groupie during his administration.” He also provides a brief rundown of some AP bias.

That’s something Vittert never heard of. In fact, he did his best impression of a toady at the end of the interview when he praised Superville for her “excellent reporting for the AP.” (Oxymoron alert!) 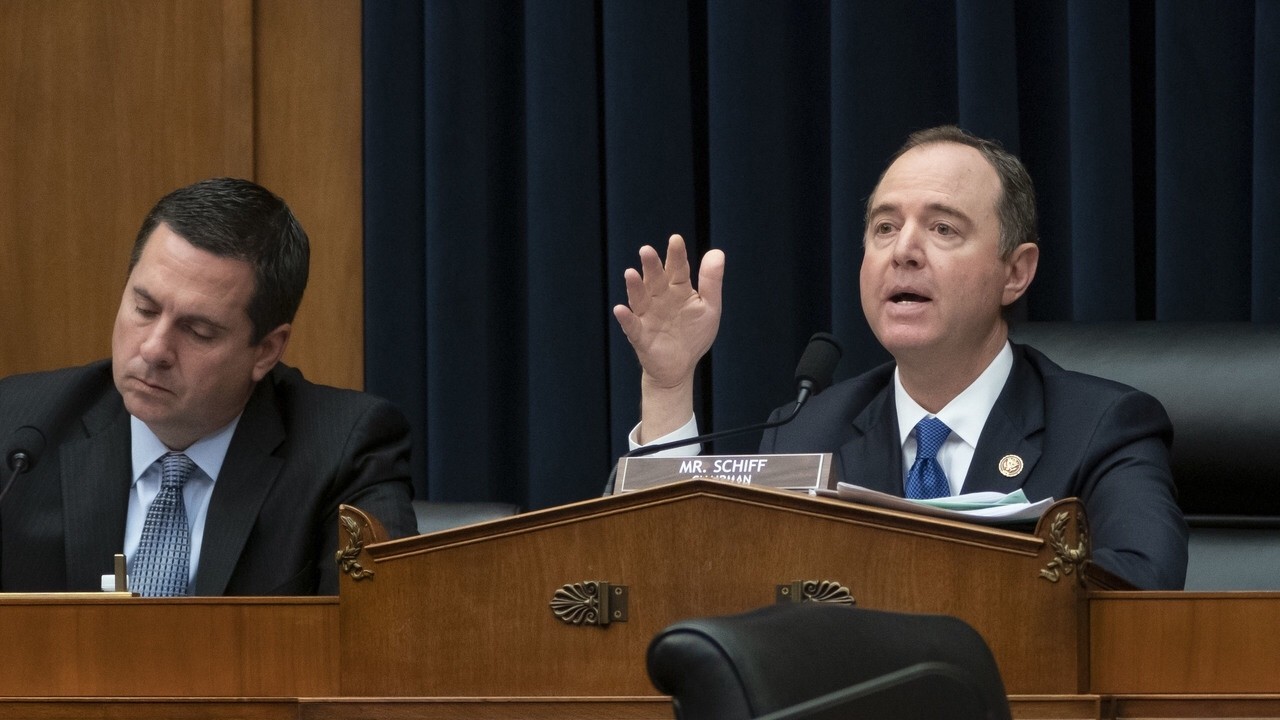 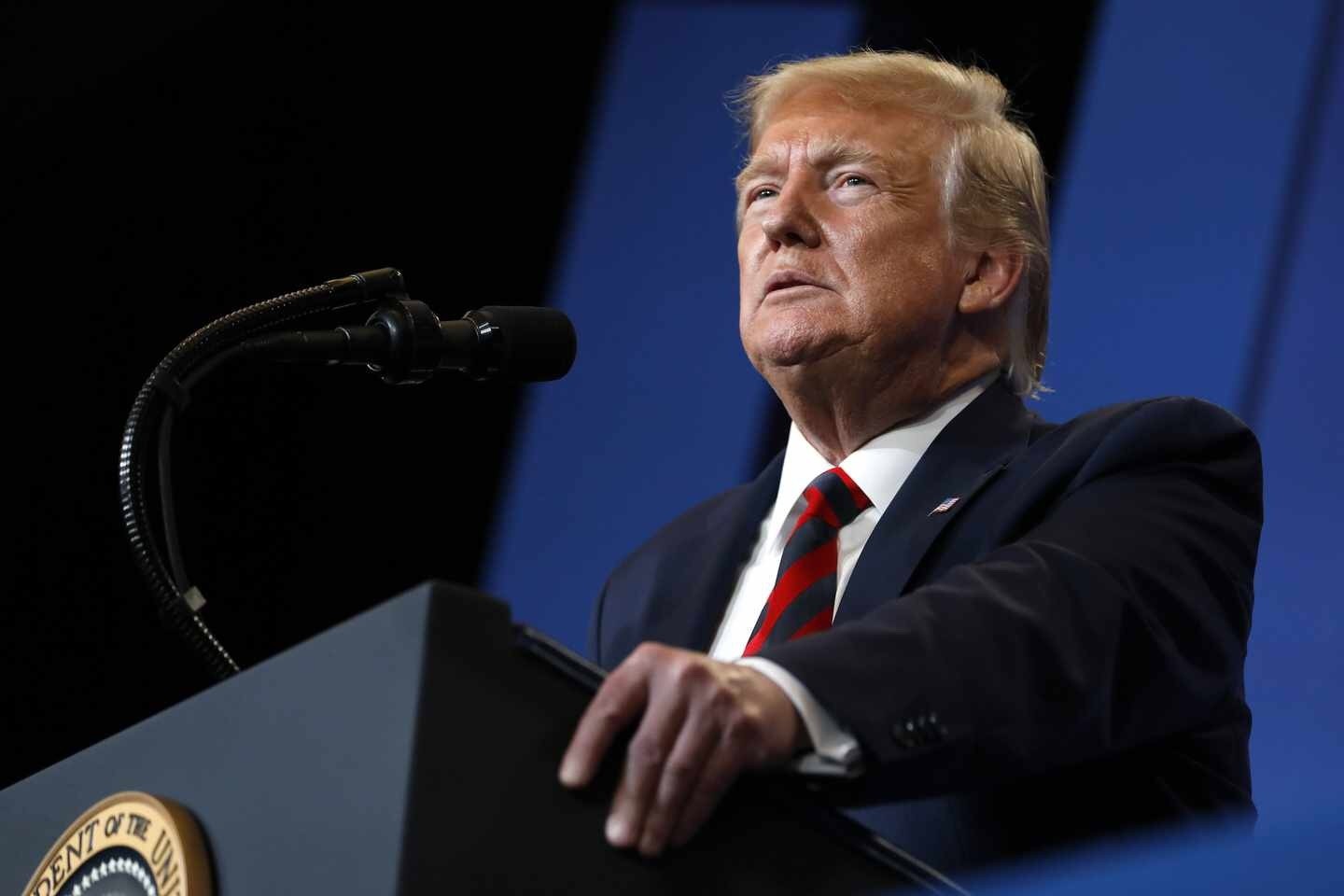