Will Bullock’s bad week weaken his Senate bid? Will anything?

Montana Gov. Steve Bullock had about as bad a week as a candidate can have without throwing in a sex scandal.

Bullock, who is running for US Senate against incumbent Republican Steve Daines, had to fire one campaign aide for “offensive” tweets, be tainted by a state Democratic aide for similarly controversial tweets, and be accused by a whistleblower who said the governor had ignored fraud uncovered by state investigators and went so far as to threaten or intimidate the investigators to silence them.

It should be noted that all three of these stories were brought to light by the Washington Free Beacon website and may have limited impact on media coverage in Montana.

Moreover, there is serious doubt whether these or any other campaign issues can derail Bullock, who has maintained a healthy lead over Daines despite being an advocate of gun control in pro-Second Amendment Montana.

The fraud and intimidation issue is the most serious, but probably won’t go anywhere because accuser Wendie Fredrickson is running for Senate herself on the Green Party ticket. Adding to the questionable optics is the charge by Democrats the the GOP illegally conspired to get the Green Party on the 2020 ballot.

Fredrickson maintains she is a serious candidate, motivated by the wrongdoing she saw while working in Bullock’s administration.

“Let me be abundantly clear: my run for U.S. Senate as a candidate of the Green Party is about truth and transparency in our government—and I refuse to be silenced, like so many others have, through either bullying or non-disclosure agreements,” Fredrickson wrote in an op-ed.

You can read more about Fredrickson’s complaints here .

I happen to have a little personal knowledge about the fired deputy press secretary, Evan McCullers. I hired him as a sports reporter at the Daily Inter Lake in June 2017 while I was still managing editor at the Kalispell newspaper. He was a superb reporter and respectful, courteous employee who never caused any trouble during his tenure, which lasted till May 2018.

I was a little surprised to find out that McCullers was leaving the Inter Lake to start a new career in politics since he had not been overtly political in the newsroom. I was even more surprised that he was going to work for a group called Let America Vote, whose mission was to gin up fake news stories about the liberal shibboleth of “voter suppression.” Nothing wrong with encouraging participation in elections, but the very name Let America Vote conjures up long-outdated images of Bull Connor with dogs and fire hoses keeping people out of the county courthouse. We don’t need to “Let America Vote”; we need to “Get America Off Its Ass and Vote!”

McCullers didn’t stay with that group long in any case. By the end of 2018 he was working for Sen. Jon Tester, D-Montana, as a press intern and then as executive assistant. It wasn’t until June of this year that McCullers joined the Bullock campaign.

By this time, of course, it should have been apparent that McCullers was a dedicated liberal, who was committed to the far-left agenda represented by both Tester and Bullock, but if you live by the liberal sword, you had better be prepared to die by the liberal sword. That was the lesson for McCullers, who became the latest victim of cancel culture.

Turns out that, in the words of the AP, McCullers “sent a series of offensive tweets between 2012 and 2014, when he was in high school and college.”

Here are some examples found by the Free Beacon:

You get the idea. When he was a child, he spake as a child. But liberals don’t have any statute of limitations for political incorrectness, so McCullers can’t work for a phony moderate Democrat like Bullock if he once had different beliefs. Makes me wonder why anyone ever bothers to convert from Republican to Democrat. How can you ever possibly live down your disgusting history as a Trump voter?

According to the Associated Press, McCullers apologized for his tweets, calling them “vile, inappropriate and unacceptable.”

“I especially owe an apology to the women, people of color and members of the LGBTQ+ community that these posts have rightly offended, and to my family and others who will receive undeserved negative attention because of my actions. More importantly, I will continue to listen to those with different life experiences than mine and learn from my mistakes that cause others pain I could never understand, just as I have in the years since those hurtful words.”

Sorry, Evan. You can never learn enough to satisfy the mob.

The Free Beacon didn’t sit on their laurels after outing McCullers as an imperfect liberal. They also found tweets by Jacob Hamblin, who is the Montana Democratic Party’s deputy organizing director, that were offensive, but in this case they were also offensive to conservatives, which might actually matter more in Montana than the off-color bad-taste jokes of 17-year-old Evan McCullers.

Hamblin may have been ahead of his revolution, as he was posting “F da police” as long ago as 2012. But despite his street cred with the anti-police Dems, Hamblin probably became untenable with this:

After being asked if he would “rather be a woman” in March 2010, Hamblin responded, “And have the brain the size of a squirrel? Count me out…” In a now-deleted November 2010 tweet, Hamblin suggested he could not differentiate between Asian people, saying, “In the library and saw this korean forigen [sic] exchange student who lives on my floor as I went to say hi realized it wasnt him..damn asains [sic] …” And in a December 2010 tweet tagged with “#ImSoGlad,” Hamblin said, “im white!”

If a Republican said any of those, he would never work in politics again, but let’s see whether a double standard applies for ding-dong Democrats.

In the meantime, Bullock keeps running for Senate by pretending he is not just another far-left vote for Schumer (he is) and by attacking Steve Daines because he worked in China 25 years ago. (And no Bullock won’t vote to get Apple or Nike out of China! It’s just an “election strategy” not a policy matter!)

Like I said before, my worst nightmare is Montana with two Democratic senators. Unfortunately, that just might happen. 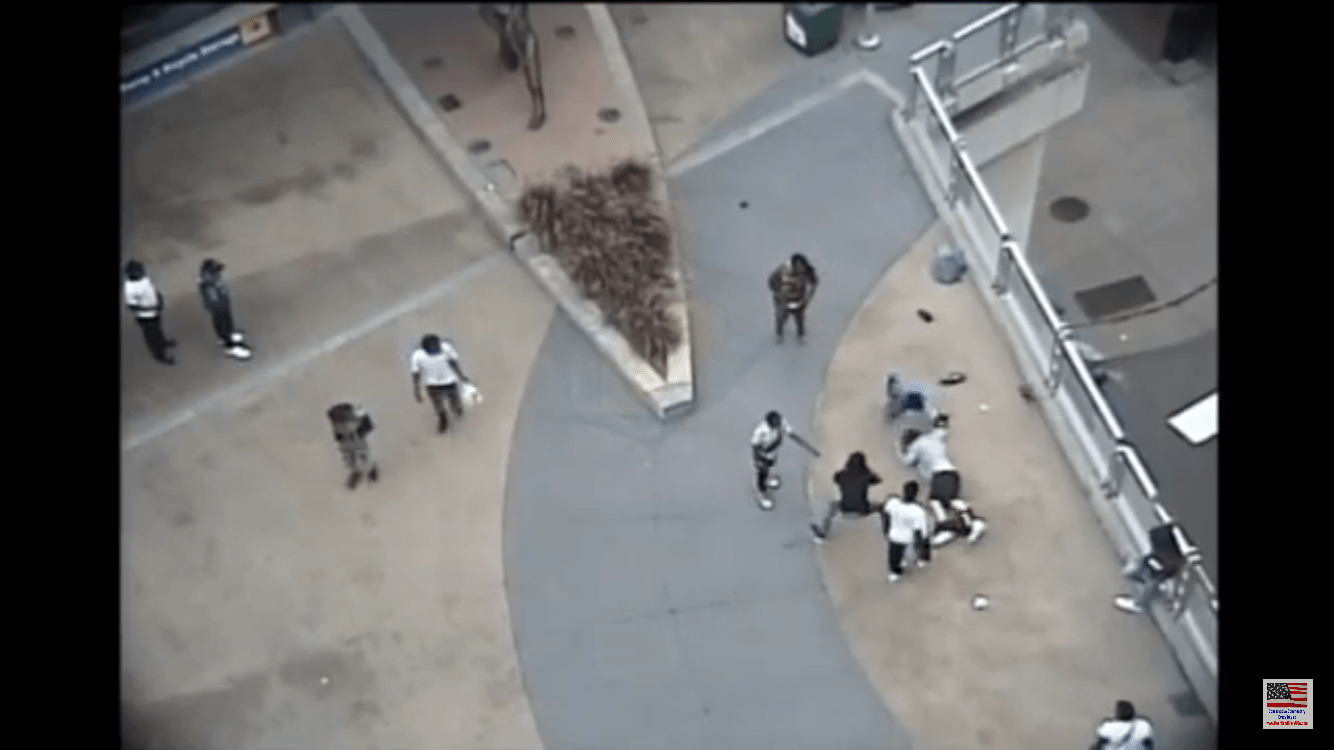 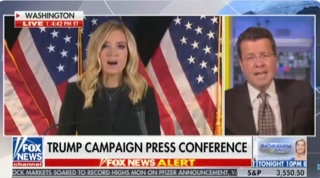