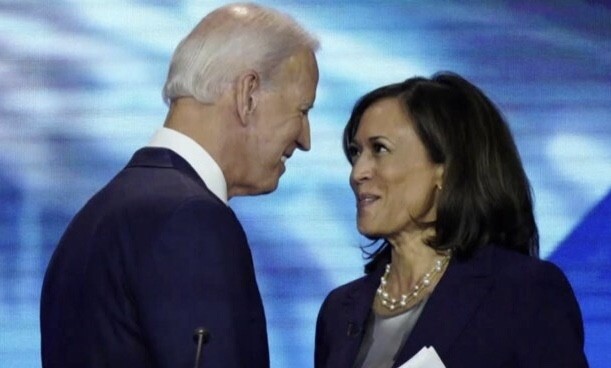 This is a great day for President Trump! Joe Biden has picked the anti-charismatic communist Kamala Harris as his running mate.

What was he thinking?!?

She was a disaster when she ran for president herself last year despite having Big Media in her corner, and she will drag Joe (“China is not a threat”) Biden down to defeat with all her baggage.

“According to the gatekeepers in the media, Kamala Harris cleaned Joe Biden’s clock and emerged as the little loudmouth who could. Maybe so. Democrats do like shrill scolding voices and she had the shrillest of them all. Personally I would love to see her emerge as the Democratic nominee because her smug self-satisfaction approaches Hillary levels, which should guarantee a Trump victory in November 2020.”

Shrill is one of the three main adjectives to apply to Harris. The other two are phony and communist. Hey, maybe she is the ideal candidate to run for high office as a Democrat!

Everyone remembers when she accused Joe Biden of being a racist during that first debate. Trump will probably be reminding voters about that, but Harris has some other miserable moments as well, which might explain why she ended her campaign with about 1 percent support!

Here was my take on how she butchered the politics of abortion in a July debate:

Kamala Harris won’t ever be president. Not only is she shrill and unlikable, but she may be a complete moron as well. What idiot adviser gave her the idea of promoting “Abortion for All” under the premise that “women have been given the responsibility to perpetuate the human species”?

Did anyone else experience cognitive dissonance when she used procreation as the justification for murdering children? I suspect so because I looked at dozens of stories touting Harris’s pro-abortion answer and not one dared to quote this part of her answer.

Maybe she would have gotten more viral buzz if she had paraphrased Lesley Gore, “It’s my body, and I’ll kill if I want to.”

OK, if she actually gets elected Vice President with Biden, then she will at least be de facto president because we all know Joe is cognitively challenged, but her political expediency will not play well on the campaign trail. She will say anything to get elected, and I don’t think that plays well with voters any more.

Heck, it doesn’t even play well with her own father! Remember when back in February 2019 she bragged on a radio show about smoking marijuana back in college? Here’s how I wrote about this debacle:

When asked if she had ever smoked marijuana, she laughingly replied, “Half my family’s from Jamaica — are you kidding me?”

Well, the half of her family that’s from Jamaica was not amused. In particular, her father, Donald Harris, a professor emeritus of economics at Stanford University, said she had hurt the entire family by spreading the “fraudulent stereotype” that Jamaicans all smoke pot. He told Jamaica Global Online:

“My dear departed grandmothers (whose extraordinary legacy I described in a recent essay on this website), as well as my deceased parents, must be turning in their grave right now to see their family’s name, reputation and proud Jamaican identity being connected, in any way, jokingly or not with the fraudulent stereotype of a pot-smoking joy seeker and in the pursuit of identity politics.

“Speaking for myself and my immediate Jamaican family, we wish to categorically dissociate ourselves from this travesty.”

Whoa! Maybe the wrong Harris is running for office!

Of course, the marijuana issue also raised the usual hypocrisy red flags about phony Kamala, too.

The underlying issue, of course, is that Kamala Harris came to the Senate via a career as a prosecutor and state attorney general when she opposed marijuana legalization and sent folks to jail for what she herself had done and possibly was still doing. Now that we know of her own past, a follow-up question on how long she smoked marijuana is in order, as well as a question on what other drugs she had used.

Ok, so that covers shrill and phony, but what about my claim that Harris is a communist? That became clear in July 2019 when Harris was still pandering for votes in the primary race:

According to Fox News, Sen. Kamala Harris, D-Calif., announced Saturday that she would “invest $100 billion of federal money into housing assistance for black families as part of an effort to close the racial wealth gap in the United States if elected president.”

I know, I know. Those protections do not extend to white people because, well, because white people are white. But honestly, if the American people elect someone on the basis of a promise that they will blatantly discriminate against an entire class of people based on their color, we may as well throw out the Constitution with the morning trash.

Harris doesn’t care about the Constitution. She just wants to get elected.

Talk about redistributing the wealth! With Harris in the White House, who needs Bernie Sanders!

President Trump and Mike Pence can’t take anything for granted, but with Kamala Harris on the Democratic ticket, their job of saving the country just got a little easier. 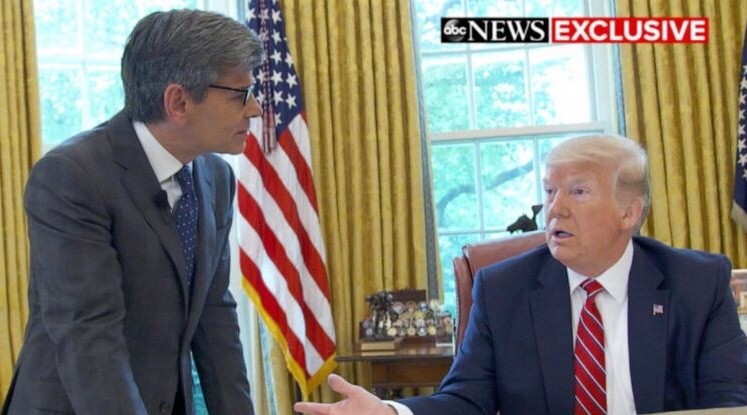 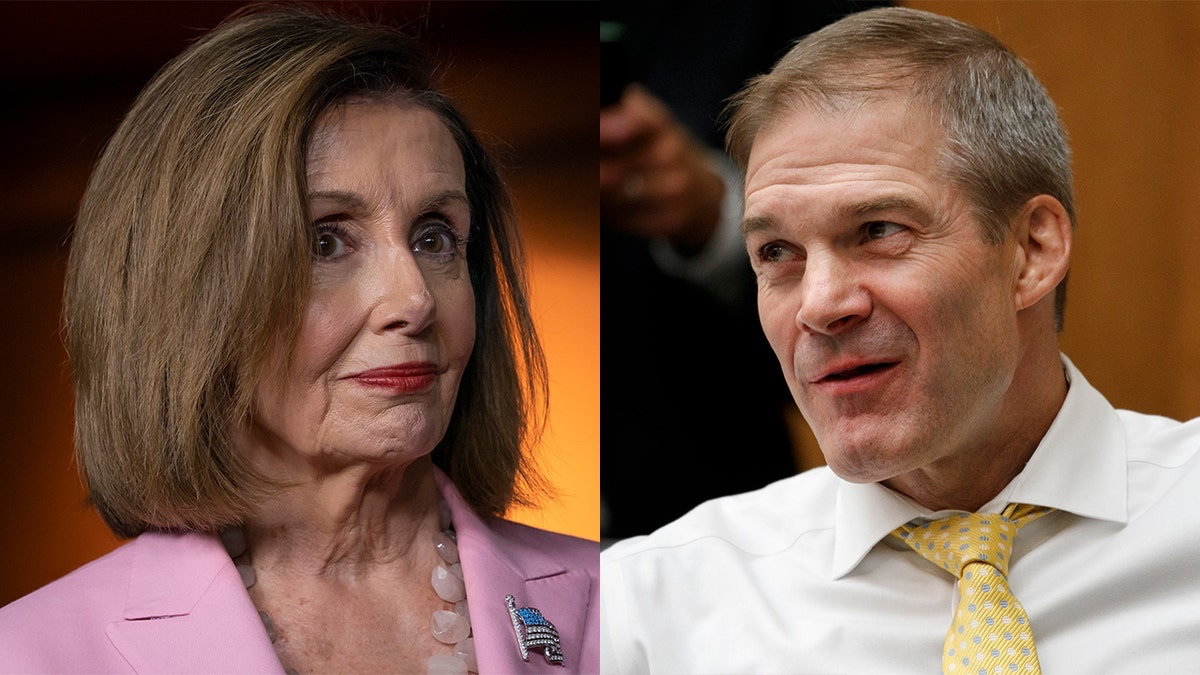 If you didn’t know we were living in a post-constitutional America, today’s slap in the face by Nancy Pelosi should be your wake-up call. Speaker Pelosi today announced that she was unilaterally rejecting two of Minority Leader Kevin McCarthy’s picks for the so-called “select” congressional committee investigating the so-called Jan. ...