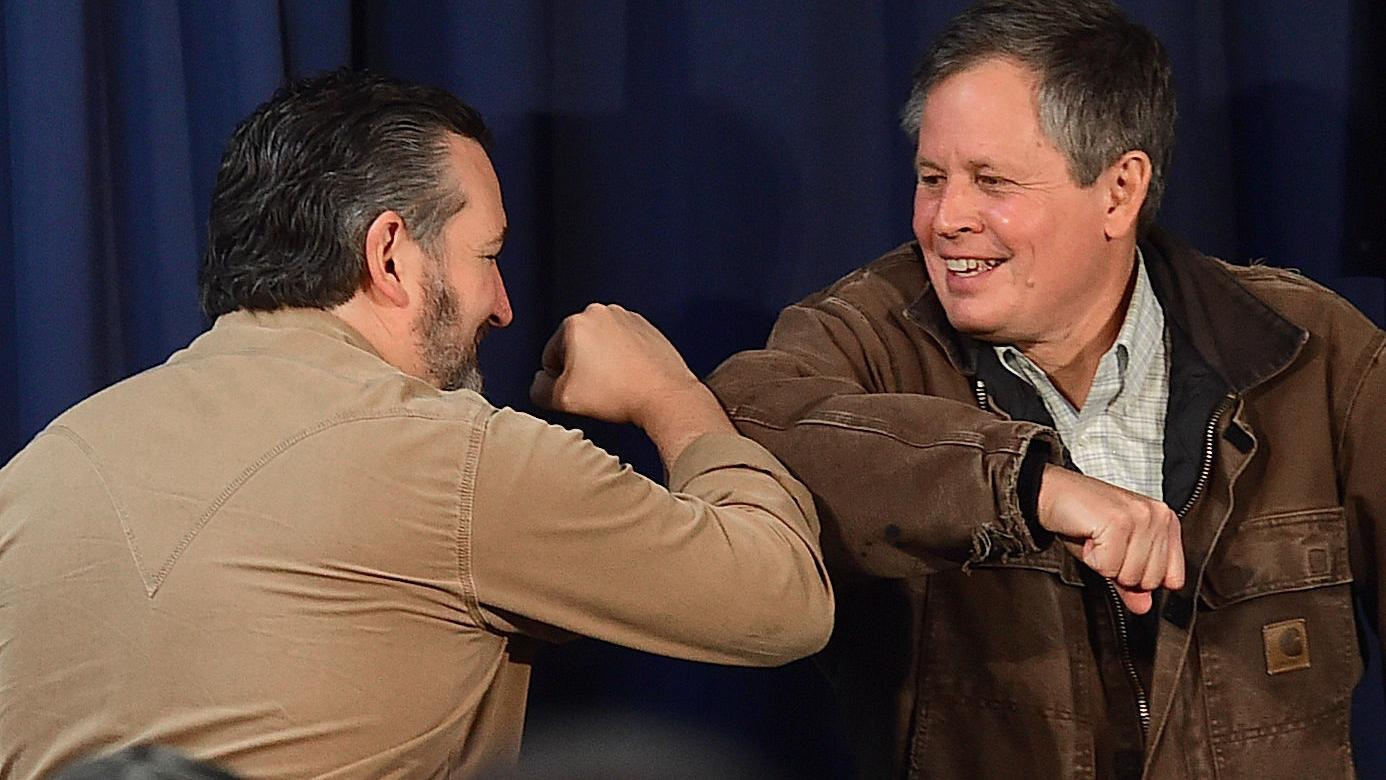 (UPDATE: Steve Daines ultimately withdrew his support for objecting to election fraud. Read my post about that here. What follows is the out-of-date post thanking Daines. Turns out no thank was necessary — or deserved!)

Well, as I was working on my post to exhort Sen. Steve Daines to join Sen. Josh Hawley in objecting to the electoral votes in disputed states, the news was just being announced that 11 senators — including Daines — are prepared to do just that!

According to the National Pulse, Sen. Ted Cruz has put together a plan calling for an Electoral Commission to conduct an emergency 10-day audit to oversee the votes in disputed states. According to their statement:

“Congress should immediately appoint an Electoral Commission, with full investigatory and fact-finding authority, to conduct an emergency 10-day audit of the election returns in the disputed states. Once completed, individual states would evaluate the Commission’s findings and could convene a special legislative session to certify a change in their vote, if needed.

“Accordingly, we intend to vote on January 6 to reject the electors from disputed states as not ‘regularly given’ and ‘lawfully certified’ (the statutory requisite), unless and until that emergency 10-day audit is completed.”

The list of senators who have signed on with Cruz is as follows:

Therefore, instead of contacting Daines to demand action, we should all write to him or call him to thank him for working to support our republic and Constitution!

You can contact him with the info provided here: https://contactsenators.com/montana/steve-daines

PS: I owe Sen. Daines an apology. In my initial report about Hawley, I wrote: “You can bet that my GOP senator, Steve Daines, won’t ever risk offending Democrats by publicly voting against certifying the questionable election results from the so-called swing states (hereinafter known as the “steal” states.” Well, I was wrong, but I’ve never been so glad to be wrong about anything as much as this. Senator, please accept my sincere apology!) 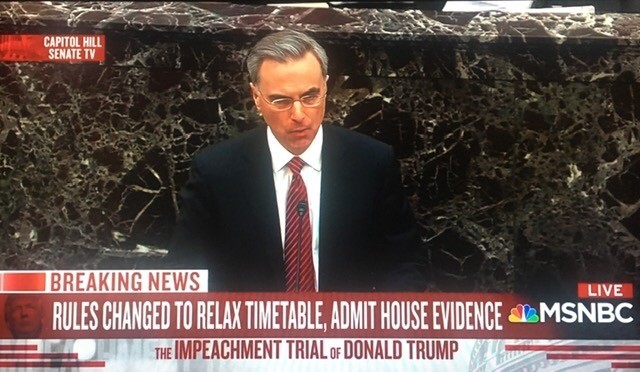 The president’s attorney Jay Sekulow did a great job making his initial presentation to the Senate, and he seemed like a tough act to follow, but then White House attorney Pat Cipollone stood up and began what was an impassioned, brilliant defense of the president. Indeed, with his opening words, ... 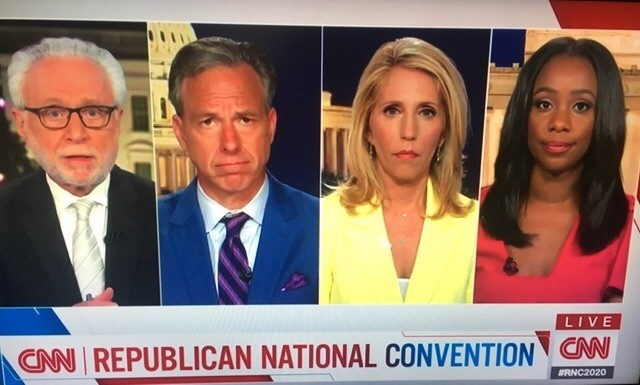 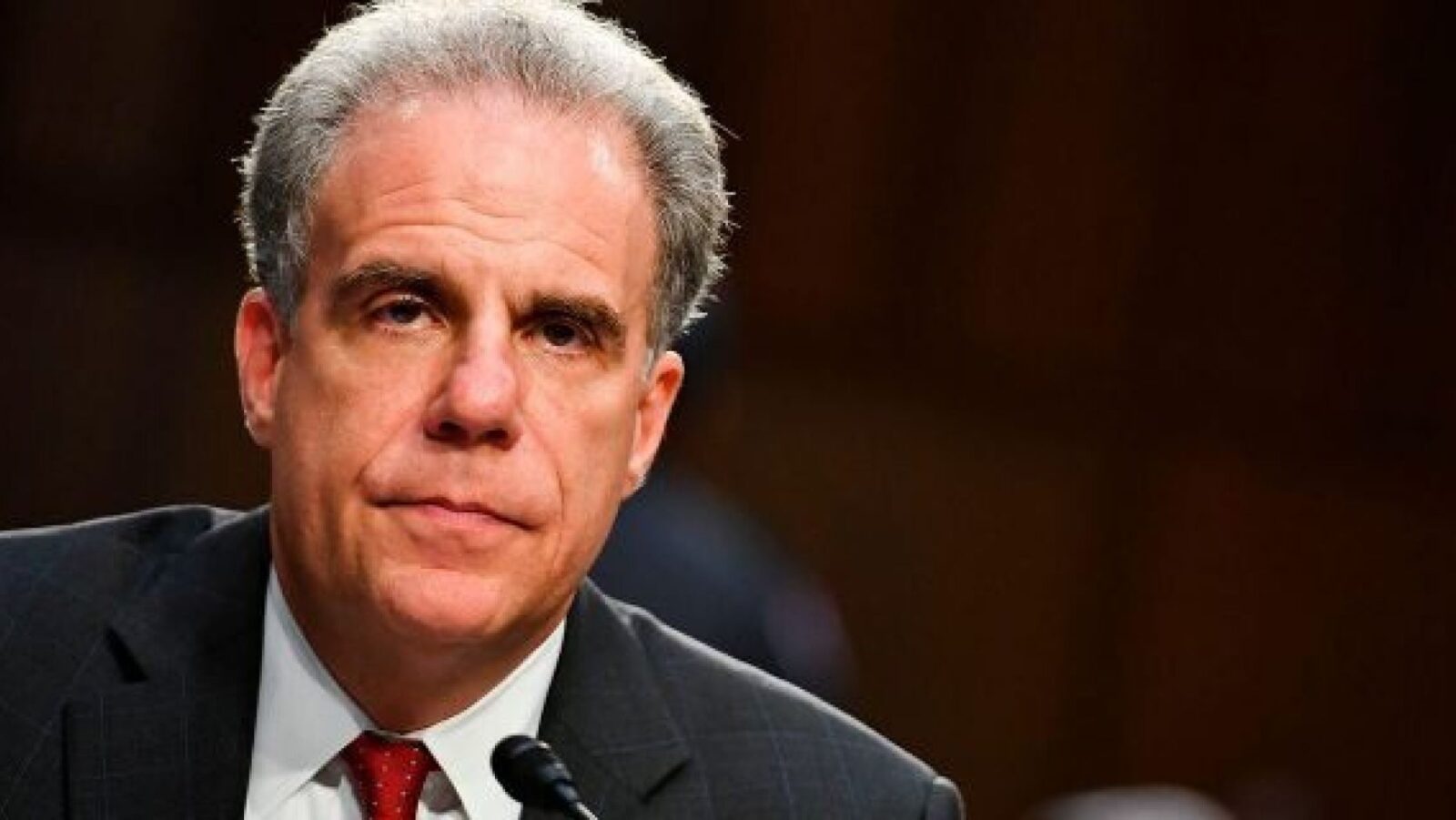