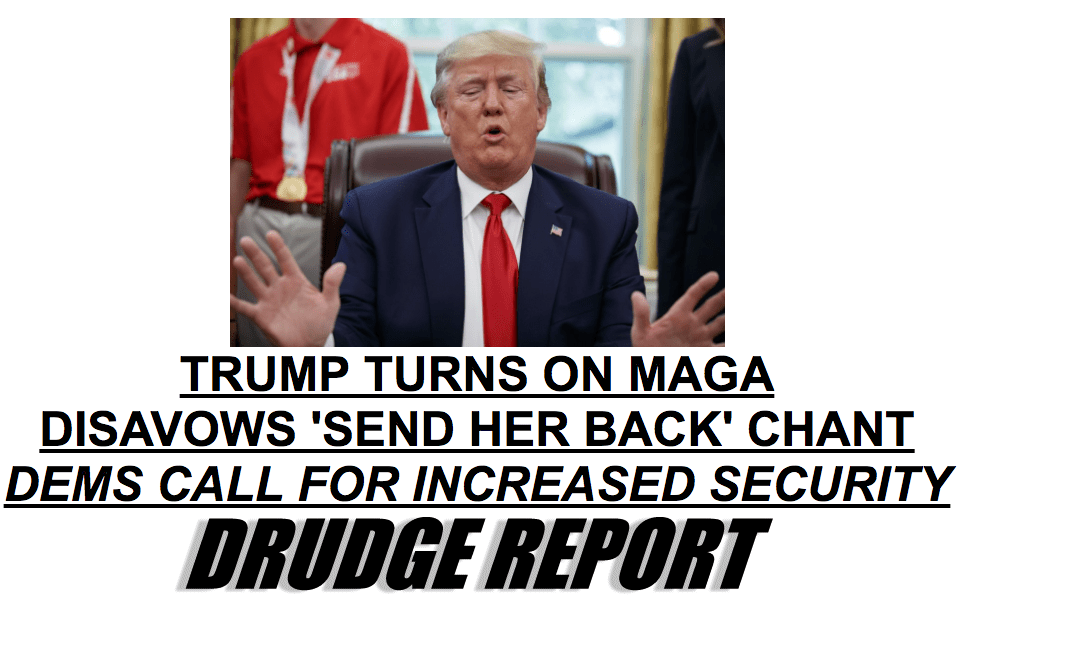 What’s up with Drudge?

Has anyone else noticed the increasingly hostile and fake headlines at the Drudge Report when it comes to our great president Donald J. Trump?

It’s almost like Matt Drudge has handed the reins over to a batch of millennials just out of journalism school who have no idea about the real world, and have no respect for the audience that made the Drudge Report an Internet sensation.

Today, I couldn’t take it any longer. I had just written a column excoriating CNN’s Victor Blackwell for his Fake Outrage over President Trump’s tweet that used the phrase “rat and rodent infested” to remind Rep. Elijah Cummings about the horrible conditions in his own district. Blackwell thought it was racist for Trump to use the phrase “infested” when talking about the district, not because it wasn’t true, but apparently because it might hurt Cummings’ feelings.

No sooner had I posted my column than I looked at the Drudge Report and saw a banner headline that read: “Trump: Baltimore ‘Far Worse’ Than Border: ‘Rodent Infested Mess.'” Although technically accurate, the headline fell into the recent pattern on the Drudge Report of highlighting any story that could be used by the left to promote the narrative that the president  ineffective and out of control.

Two headlines earlier this week were dangerous and misleading. They illustrate the pattern of Drudge picking up any story that makes the president look bad and playing it as large as possible, without any concern about how biased or inaccurate the story is.

First up was the president’s response to complaints about the crowd chant at his campaign rally when supporters shouted “Send her back” about Rep. Ilhan Omar.” When asked about the chant, President Trump disavowed it and said he was not happy about it. For Drudge, that meant “Trump Turns On MAGA.” Are you kidding me? So Trump denouncing one chant at one rally means he has rejected his own campaign slogan of “Make America Great Again” and presumably of his “America First” philosophy? Really, Drudge? Do you need clicks that bad!!!

A few days later, Drudge ran the headline “Paper: No New Wall At All!” which touted a Washington Examiner story that misleadingly implied that President Trump had betrayed his supporters.

The president denounced that story as Fake News when he addressed a teen action summit of Turning Point USA on July 23. The point is that the courts and Congress have hampered the president at every turn in his efforts to build the wall, and yet he is still delivering. Here’s what he told Turning Point:

… there are areas where they have walls that are falling down, walls that are in such bad shape. We’re trying to renovate as much as we can. And we have a provision: We can renovate but we can’t build new. So we’re taking all these areas. And generally speaking, when you have an old wall that’s falling down, it’s in a better location for a wall.

That’s why they had it there in the first place as opposed to an area that’s empty. You know, typically that will be true. So these walls are old, they’re crumbling, they’re of no use. They’re falling down. So we rip it up, build brand new foundations, pour brand new, beautiful footings, and take a wall that’s two or three feet high, mostly laying on the ground, some of it only for cars – you know, to stop cars from cars from coming across.

Just a metal spike. So we’d rip it out; it would take about a minute. And we’d put in deep foundations seven feet deep, and we put in 30-foot bollards, and they’re loaded up with concrete. …

Anyway, so we’re building the wall. So they come out with saying, “Donald Trump has built almost no wall.” What a lie that is. And we’re building — we’re building 50 miles here, 50 miles there. Fifty — all in the right locations, because there used to be walls but then we had to take them down.

In some cases, if they’re good enough, we’ll renovate it because we can do it for a lot less money. But generally, some of these walls are worthless. I mean, literally, you just drive right over them. They’re laying down on their side. They gave me no credit. But if you read the story, they’ll say, “While he has renovated a lot of wall…” Well, that’s not even a renovation, let’s face it. That’s a brand new wall.

Of course, Drudge couldn’t be bothered to highlight the rebuttal because it made too much sense. Everyone knows that Trump is not the reason why the Wall isn’t being built. If it was up to him, it would be done by now. You wanna blame someone for No Wall — blame the Democrats and the courts. Don’t blame Trump, not if you expect to have any credibility.

I’ll keep reading Drudge to find out about the latest UFO sightings and which Hollywood movie stars I should avoid, but when it comes to fair reporting about politics, conservatives and President Trump, no thanks. I’ll pass. 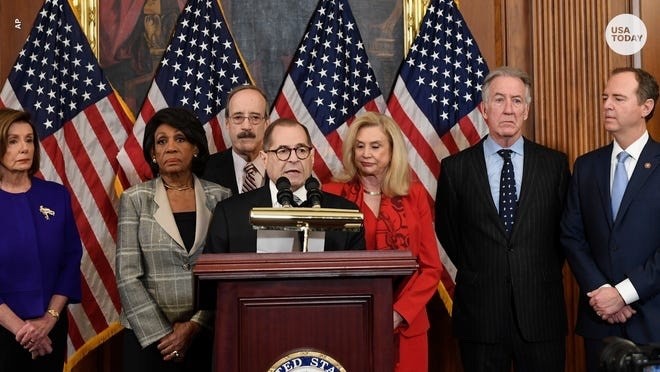 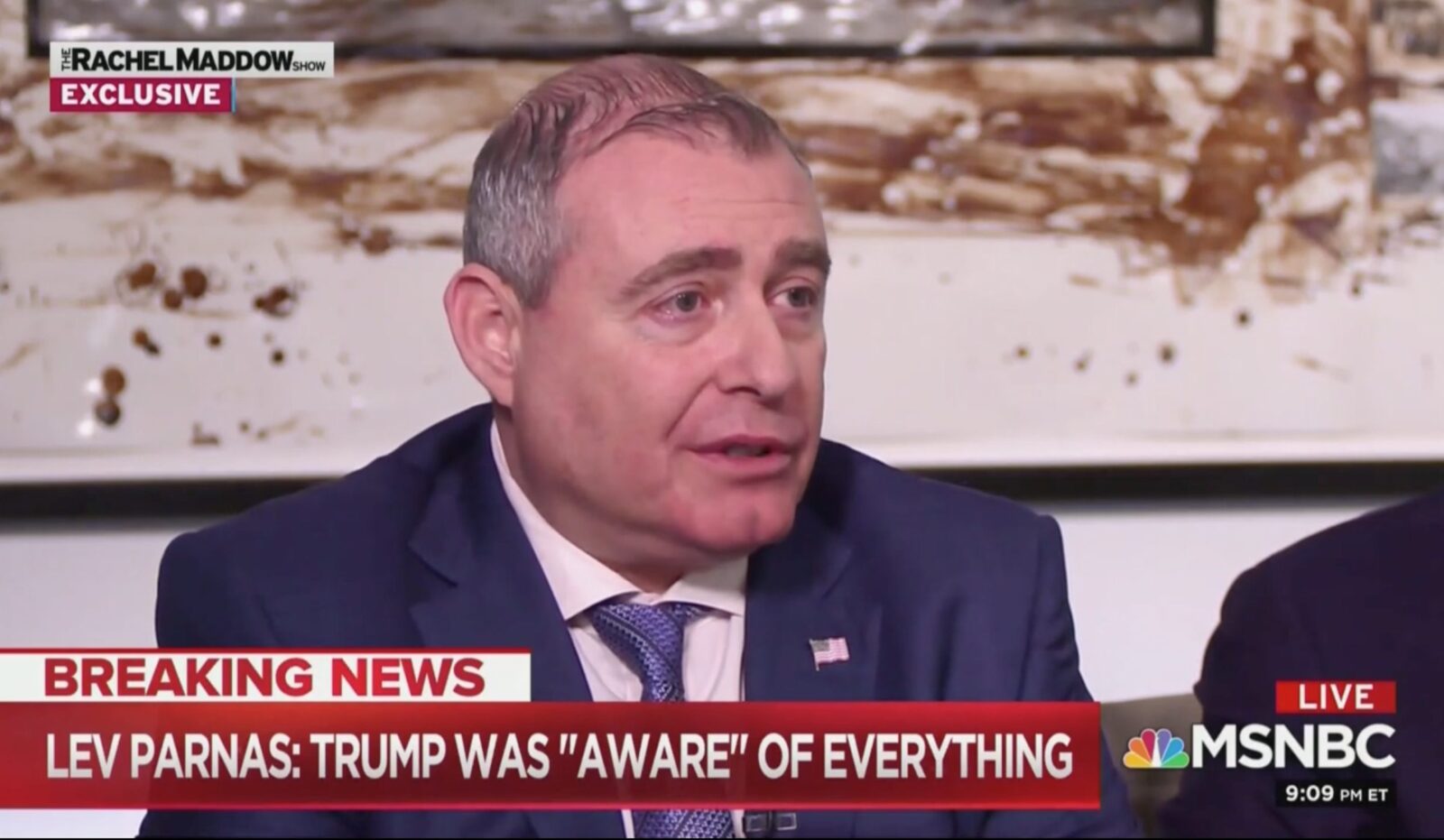 If you don’t think the Democrats are still planning to destroy the president, you haven’t been paying attention. The last 24 hours have been instructive in how the Democrats can leverage the power of the Deep State to accomplish their policy goals — or in this case to kneecap their ... 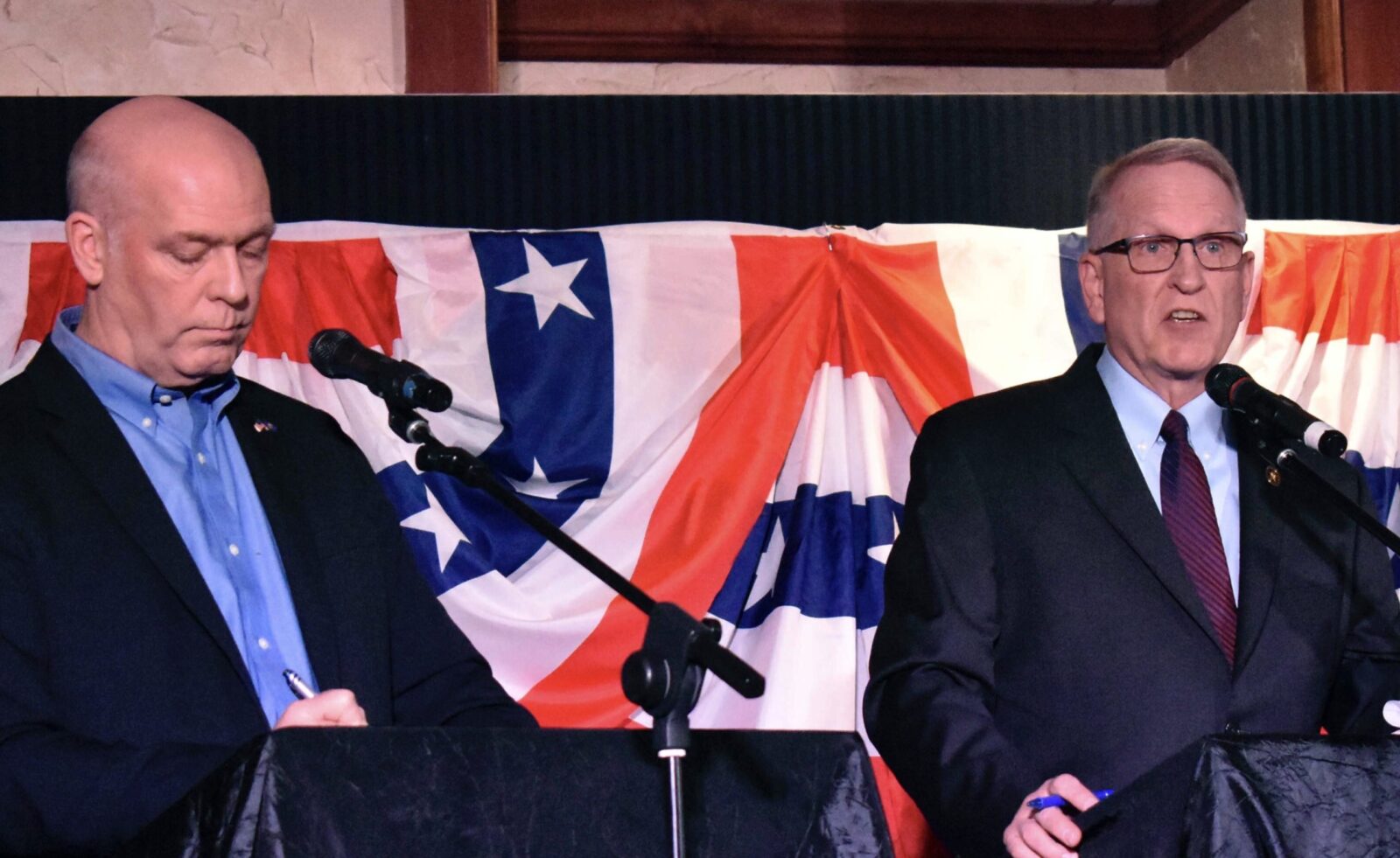 Thank goodness Montana Republicans did not select RINO attorney general Tim Fox to run for governor in November. Fox is a big supporter of the sham Salish-Kootenai Water Compact, and he let Democrat Gov. Steve Bullock off the hook for destroying the emails his office created when he ended his ...