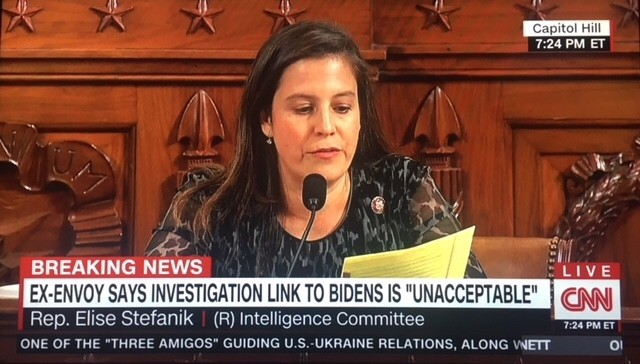 Stefanik, who has proved to have the mettle to stand up to the intimidation tactics of Chairman Adam Schiff, went through a long list of possible wrongdoings and had the witnesses confirm that President Trump had not engaged in any of them.

In essence, she completely demolished the Democrats’ sham impeachment narrative, which claims that President Trump abused his power and engaged in some kind of metaphysical bribery.

You should watch this video, and be prepared to applaud at the end. Bravo, Rep. Stefanik! 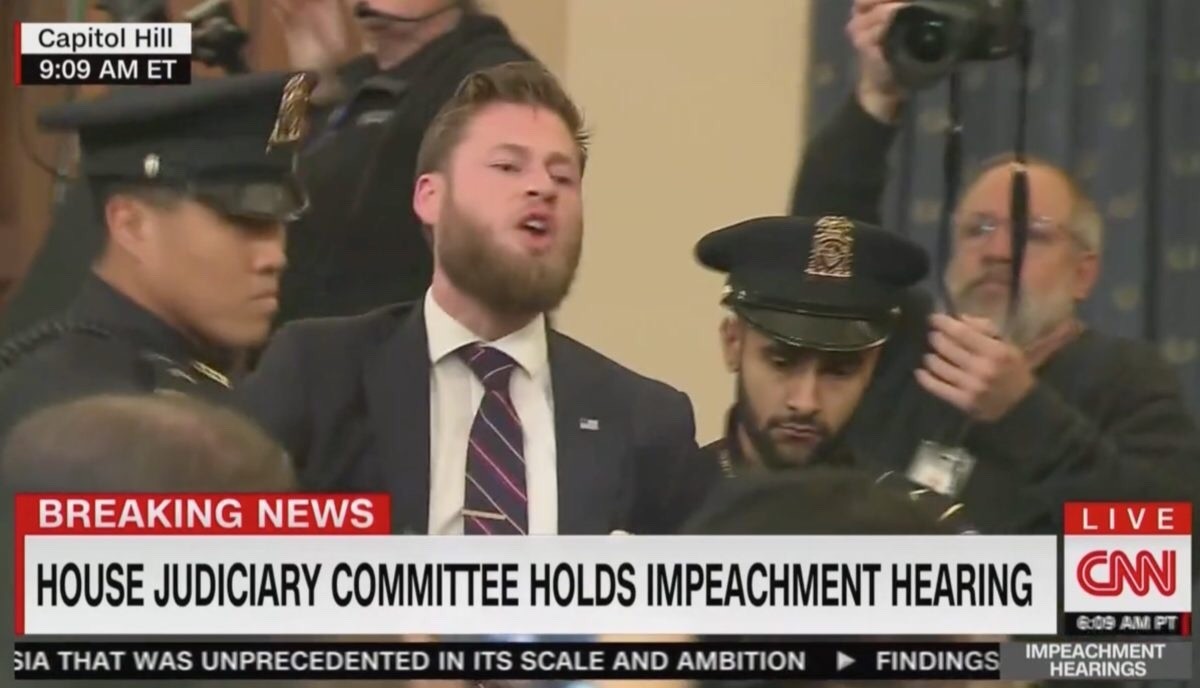 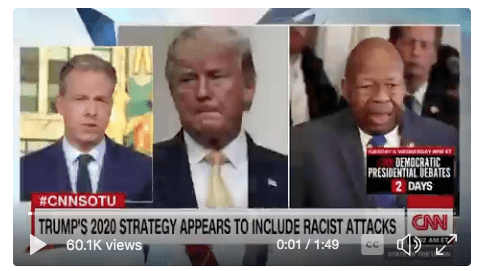